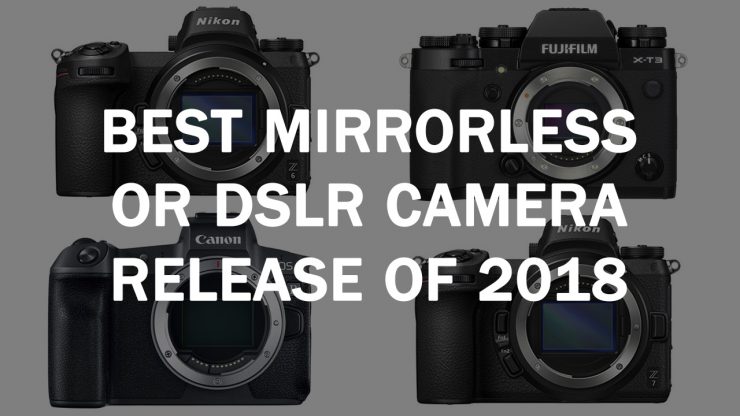 Today’s category is Best Mirrorless or DSLR Camera Release of 2018.

2018 saw a plethora of mirrorless and DSLR cameras released. This was perhaps the hardest category in 2018 to pick a winner. I eventually chose the Fujifilm XT-3. No, it’s not full frame, but I personally think it offers the best bang for your buck combination of stills and video performance.

The camera also has a nice range of Film Simulation modes as well as F-Log. While the XT-3 isn’t perfect (no camera is) I think Fujifilm have done a very good job and come up with an impressive product. In all honesty, the Fujifilm XT-3, Nikon Z6, and the Sony a7III are all fairly close and all have their pros and cons. Picking the winner in this category wasn’t easy. 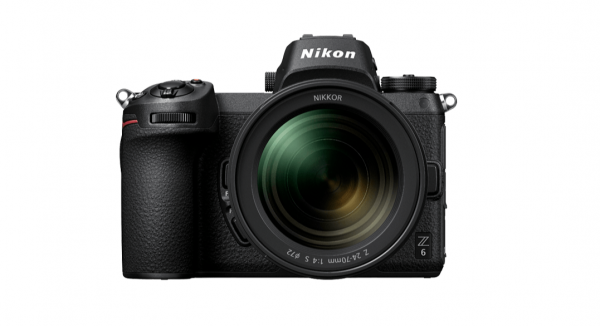 Just like choosing a winner, the runner-up spot was also a toss-up for me. I settled on the Nikon Z6, because I think it offers better video functionality than the Sony a7 III. The Nikon Z6 can shoot full frame without cropping the sensor at 4K UHD up to 30 fps and Full HD up to 120 fps. A new N-Log color profile is available for capturing high dynamic range for flexibility in post. The nice aspect about the Z6 is that you can output full 4:2:2 10-bit over HDMI, whereas the Sony a7 III can only output 4:2:2 8-bit. The Z6 comes with 5-axis image stabilization which aids in handheld shooting.  Nikon has designed the Z-mount lenses (even though there isn’t many available yet) with video in mind, and they have minimal focus breathing and quiet AF performance.

The camera features a single XQD card slot & 3.5mm microphone input. I like the feel, button layout, and ergonomics of the Z6. It’s good to see that Nikon has finally made a worthy camera that performs well for video.

Fujifilm has been slowly building up the mirrorless to be a solid video performer alongside a stills camera and with the X-T3 they finally did it. The X-T3 fixed the issues the former model had and added functionality to it. Having a 10-bit internal codec with 10-bit output as well is very good. The color science that Fujifilm is known for is also a big plus for video capture and the built-in film looks are really nice.

I mentioned this before. I want to see a true cinema camera from Fujifilm soon. They are ready to enter the space with a very full line of nice cinema lenses and affordable models too with the MK line. Do it Fujifilm! 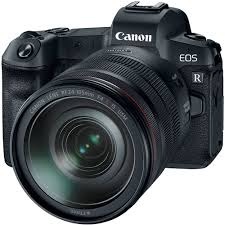 I haven’t had a proper play with the new mirrorless camera from Canon but it’s been a highly anticipated camera release. In typical Canon fashion, the camera was hammered on specifications. While it does lag behind in the mirrorless world it does finally give those that want a flip out screen, 4K video and that Canon color science in a mirrorless body. We will see more from mirrorless options from Canon in 2019 for sure.

Feel free to tell us what mirrorless or DSLR camera you thought was the best of 2018 in the comments section below. We would love to hear what our readers think.