Rip-Tie RipWrap is one of those products that has been around for the last couple of years, but it seems to have flown well under the radar. At Interbee 2018 in Japan, we caught up with Rip-Tie to have a closer look at RipWrap.

Most of you will be familiar with Rip-Tie products, but there is a good chance you have never seen RipWrap. RipWrap offers all the holding power of gaffer’s tape, but with none of the gummy residue. It really does have endless users, especially for filmmakers. 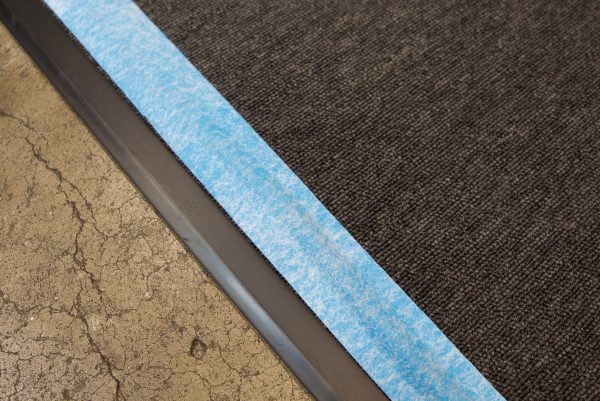 Not only does it work in the traditional “Hook & Loop” way, ie. It can attach to attach to itself, but it will also attach to surfaces such as carpet. This makes it a very versatile product and I love how you can simply just cut it to length and place it over cables on a carpet so people won’t trip over anything. Unlike gaffer tape that leaves marks not only on the carpet but also makes your cables all sticky, RipTie is a much easier and cleaner solution. It’s also a nice solution or attaching cables around items such as boom poles and light stands. 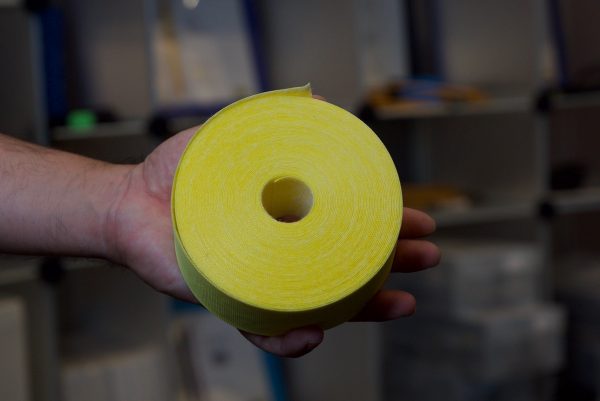 RipWrap comes in continuous or perforated every 3, 6, 9 and 12 inches to accommodate any application. Rip-Tie claims that each piece can be used up to 25 times, but I think that is a fairly conservative estimate. On the Interbee 2018 showroom floor, the RipWrap we were testing out was being pulled up and put back down way more than 25 times just in the time we were there.