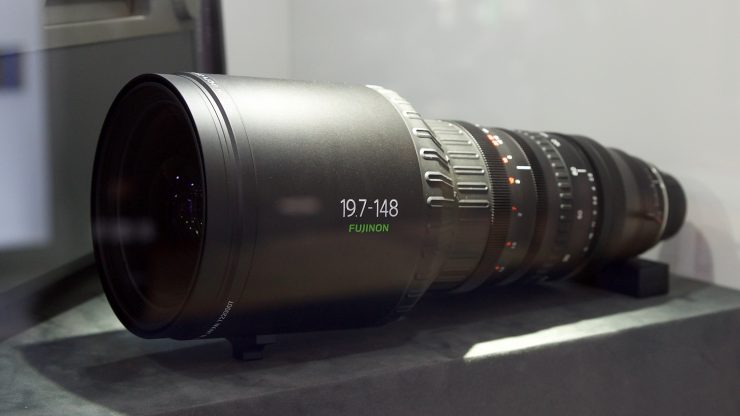 Fujinon was showing their SK7.5×19.7 8K lens at Interbee 2018 in Japan. You may well not have seen this lens before and that’s because it has only been made in limited numbers and is currently only being sold to Japanese broadcaster NHK. 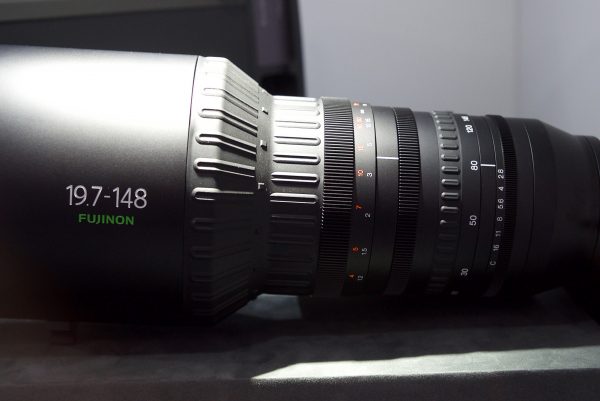 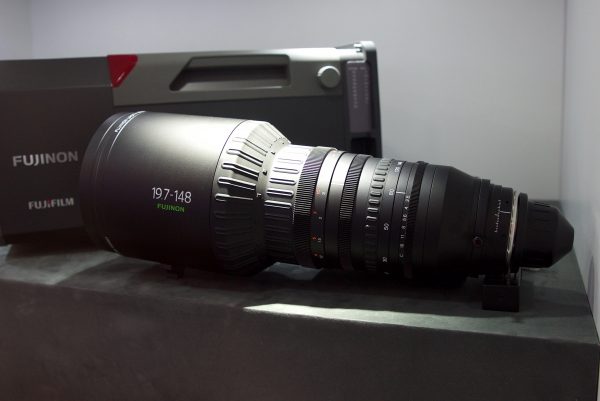 Fujinon couldn’t tell me how much the SK7.5×19.7 weighs or what the price is (but they did say it was very expensive). While the company is currently only selling the lens in Japan to NHK, they do have plans to eventually make it available for purchase to the rest of the world. When this does happen they will be able to reduce the price of the lens once more units are manufactured. 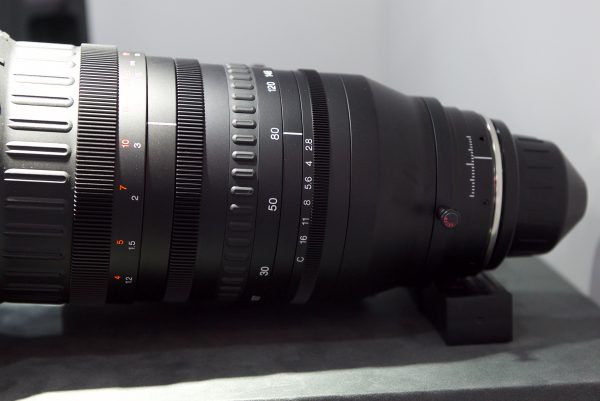 There really isn’t any such thing as an 8K lens and the reason Fujinon calls the SK7.5×19.7 an 8K lens is more to do with the fact that it has been designed specifically for cameras that are broadcasting or acquiring 8K footage. With NHK broadcasting the Tokyo 2020 Olympics in 8K, we are bound to see more products like this emerging over the next couple of years. 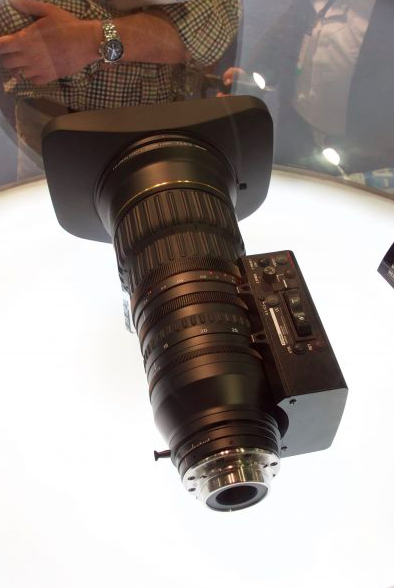