Fujifilm have teased new firmware for the X-T3 which includes 4K HDR video recording, simultaneous output of Film Simulation / F-Log, and the removal of the 4GB clip limit. We caught up with Fujifilm at Interbee 2018 in Japan to see what the upcoming firmware does. 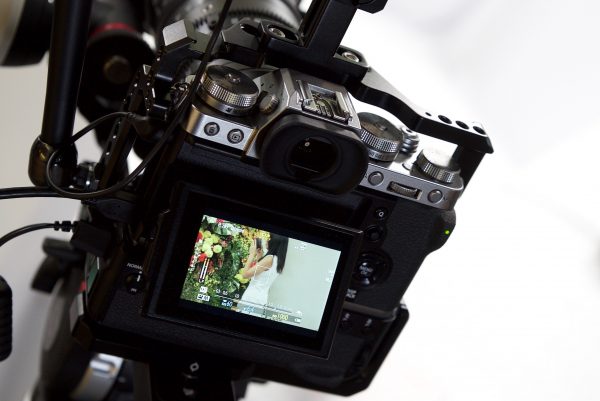 The biggest news for XT-3 owners will probably be the removal of the 4GB per clip recording limit. With the upcoming new firmware, movie files are no longer split when the file reaches a 4GB size. The file is recorded as one file providing an SD memory card that is 64GB or bigger in capacity is used.

If you use a SD card that is under 64GB in capacity when the file size reaches 4GB, it will be recorded to a separate file. 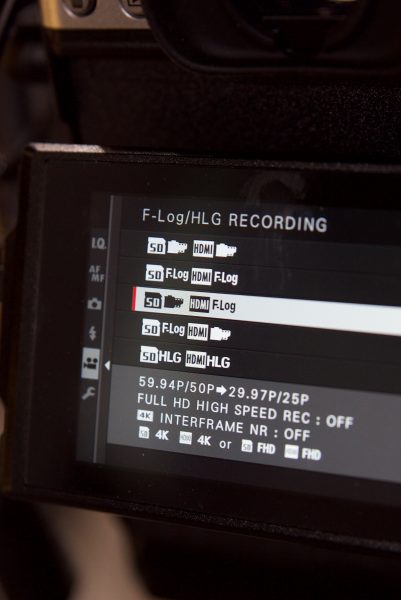