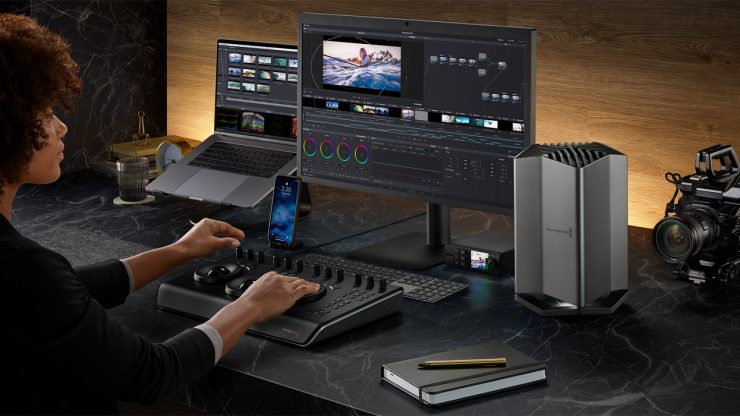 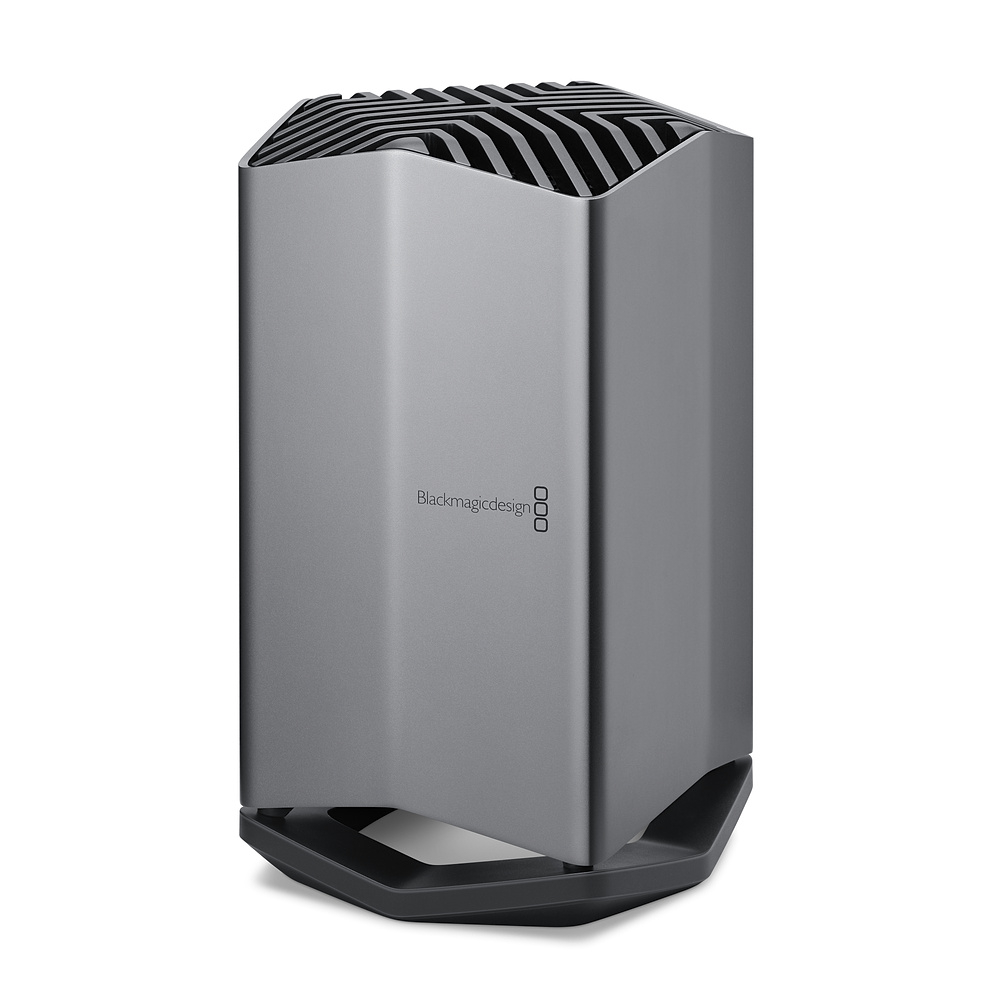 Externally, the Pro model uses the same aluminium design with a thermal grill for cooling and efficient heat dissipation. The back of the unit also features the same port expansion with Two Thunderbolt 3 ports, Four USB 3 ports, HDMI 2.0 port but also adds a DisplayPort 1.4 port that can support 5K monitors. The standard eGPU can only support 4K monitors via the HDMI output. It also supports 85w power delivery to charge a Macbook/Macbook Pro. 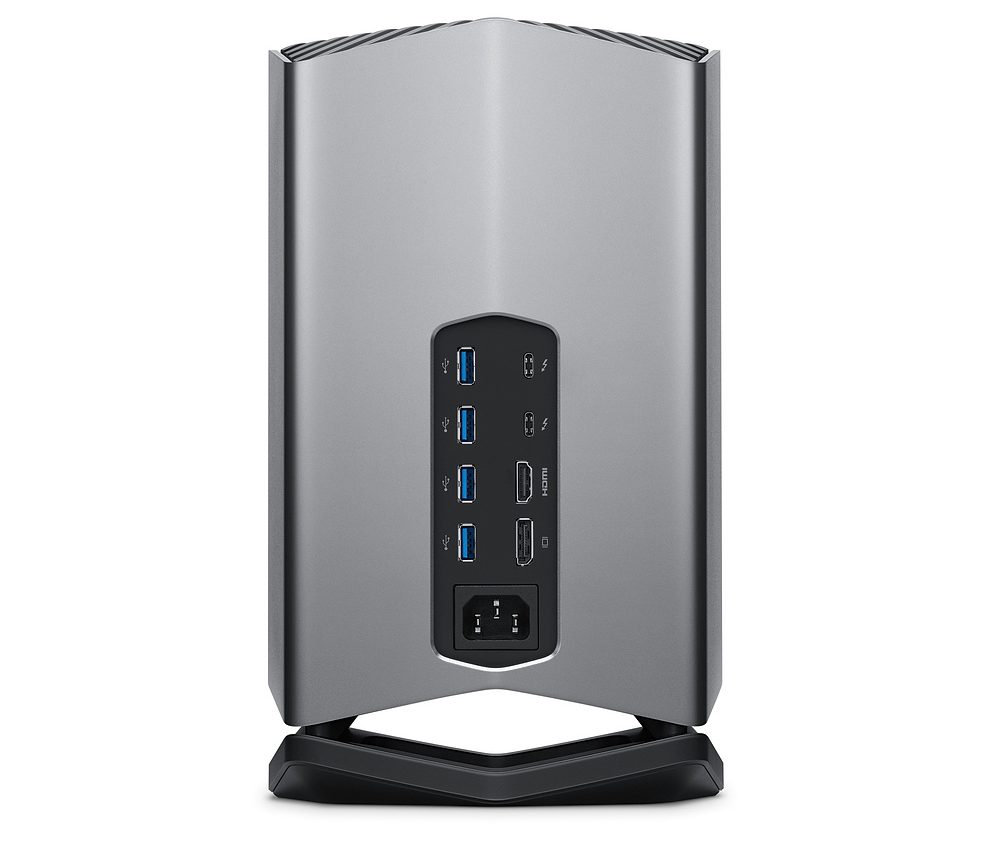 Do I need the Pro?

Whether you need an external GPU depends on your type of work. It also depends on what software you are using as not every application can support and harness the extra power of the external GPUs. Being a Blackmagic Design product designed in collaboration with Apple, Davinci Resolve automatically recognises the eGPU and supports it, offering increased performance.

The eGPU Pro retails for $1,199 USD, and will be available in November. Comparatively, the standard eGPU retails for $699 USD.

What about FCP X?

With the recent macOS Mojave update, Apple recently published a support document on using Final Cut Pro with external GPUs. Previously, you had to use a script to enable eGPU support.

The improved performances include:

To get this improved performance, turn on Prefer External GPU for Final Cut Pro X in the Finder:

Have you been using the Blackmagic Design eGPU? how have you found the increase in performance and would you have chosen the new eGPU Pro over the standard BMD eGPU?