Jem Schofield, who is a regular contributor on the AbelCine blog has produced a series called 4K for $10K. With so many cameras on the market that are capable of UHD 4K HDR acquisition, and cost less than $10,000, it can be a hard decision to choose what camera is right for you. Jem helps cut through all of the confusion by having a detailed look at what cameras would be valuable to not only himself but to a large part of the industry that uses cameras in this price range. 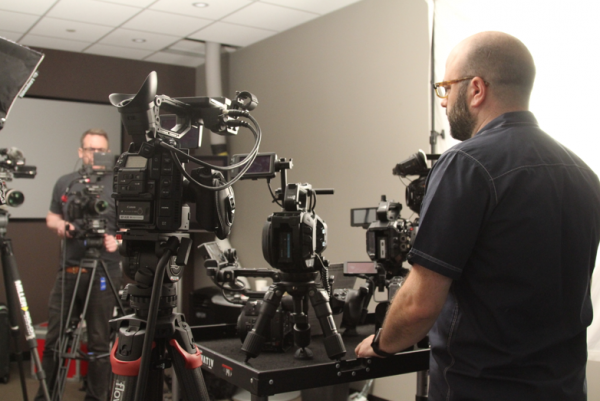 The cameras in this series had to meet the following criteria:

Based on the above criteria, Jem decided on the following cameras:

New episodes will be released weekly, each covering one of the selected cameras. Jem will break down each camera’s core features (hardware and software), and explain whether it is suitable for use in small to no crew production environments. Along with the AbelCine team, Jem highlights three identical shooting scenarios for each camera and will provide source footage that you can download to help in making an informed decision about which camera, or cameras, might be right for your productions.

Two of the episodes in the series are already available to view. Above you can see the first episode showcasing the Panasonic AU-EVA1, and below you can see episode two with the Blackmagic Design URSA Mini Pro 4.6K. 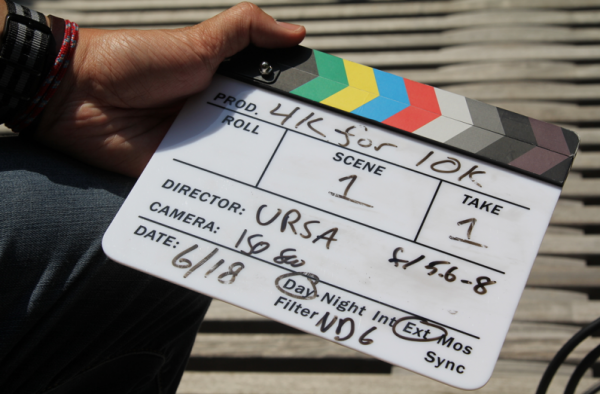 In order to keep the test footage results consistent for each of the cameras, the team used the same lenses for all of the tests (ZEISS CP.3 primes). They also exposed each camera to its recommended exposure level using an 18% gray card and a waveform monitor. While there may be very slight variations in the light levels and the composition in the test footage (due to minor changes in terms of ambient light and also each of the camera’s sensors), the team worked hard to make them as consistent as possible in real-world environments.

According to Jem, creating this series confirmed, once again, that there is no perfect camera system. Each has its perceived strengths and weaknesses, which are different for each operator. That must-have, killer feature in one camera may or may not even be of interest to certain people when considering cameras that are right for them.

Each of the six cameras is capable of producing amazing results in many different production environments. Jem says that the industry has come so far in just a short period of time, in terms of the tools that are available to us to create high resolution and high dynamic range moving images at such a reasonable price point.

In Jem’s opinion, there have never been better tools available to us that what we have right now, and he foresees that continuing into the future. The fact that there are six cameras today that are all capable of our base criteria is remarkable. The uniqueness of each means that we get to choose the right tool for the right job.

Putting together a series like this wasn’t easy. A tremendous amount of planning, production, and post went into it from both the C47 team (Jem Schofield, Jessica Schofield and Kenneth Potts) and the AbelCine team (with key contributions from Jeff Lee, Cody Tankersley, Geoff Smith, Claire Orpeza, and Rich & Pete Abel). So, be sure to tune in regularly for each and every episode of the 4K for $10K Camera Series.