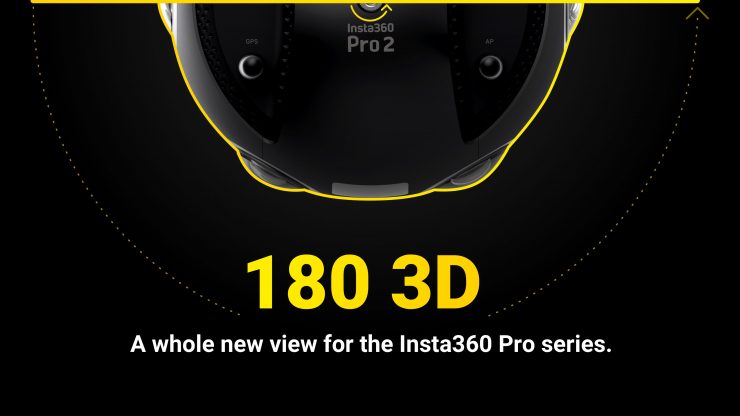 Insta360 has announced today at the Adobe MAX conference that it will add support for 180-degree capture and editing in an upcoming free software update for both the Pro & recently announced Pro 2 models. 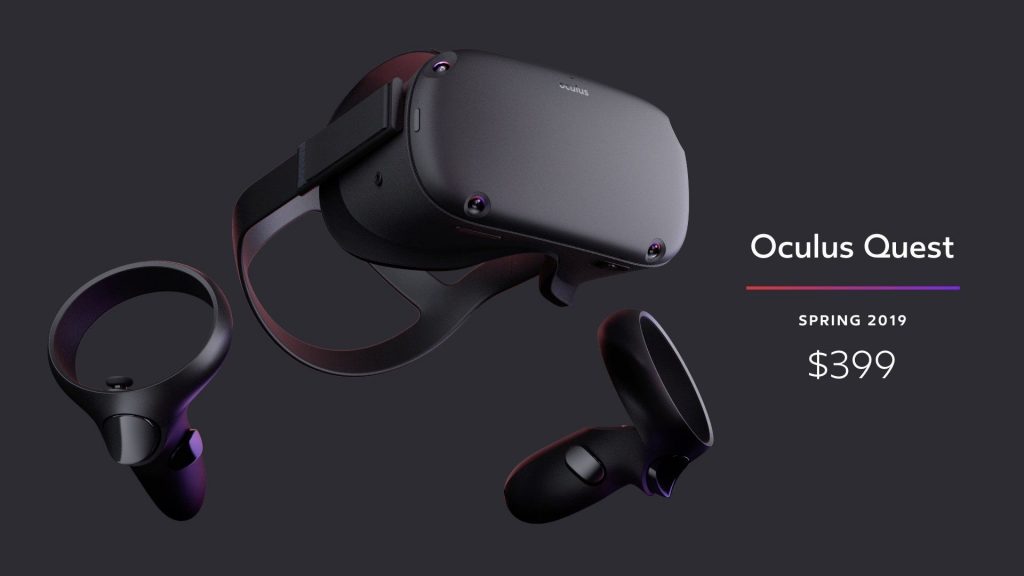 Using the new 180 3D feature, Insta360 Pro and Pro 2 users will have the option to isolate the footage captured by only the lenses necessary to capture a 180 3D video. This footage can be used to easily create a high-quality stereoscopic 180 video for playback in a VR headset, at a resolution of 4K x 4K per eye.

At the time of recording, the cameras still record a full 360-degree video but you are able to limit to a 180 3D video in post-production, giving full flexibility of the composition and framing.

Adobe’s Premiere Pro CC has had native integration of Insta360 Pro since April this year, and the new 180 3D mode will also be included. On import, when toggled on, the software will grab only the video files needed for a 180 3D video for “No-Stitch Editing”, simplifying the post-production workflow.

Proxy versions of the footage can be created for faster performance and previews before exporting the full output in a standard 180 3D format.