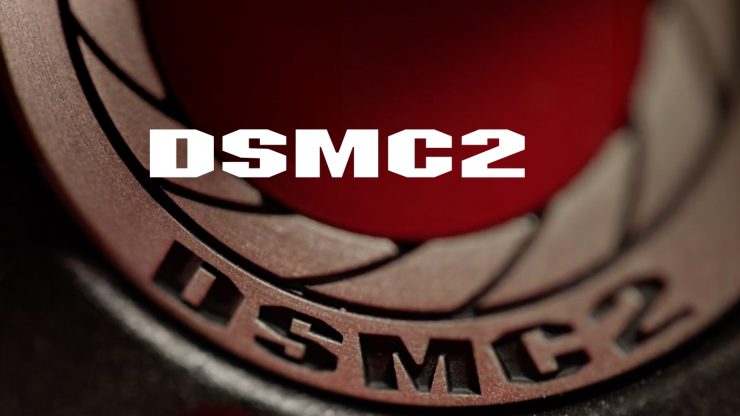 RED’s DSMC2 BETA V7.1 firmware was only available to select number of beta testers, but now the company has made it available for anyone to download. 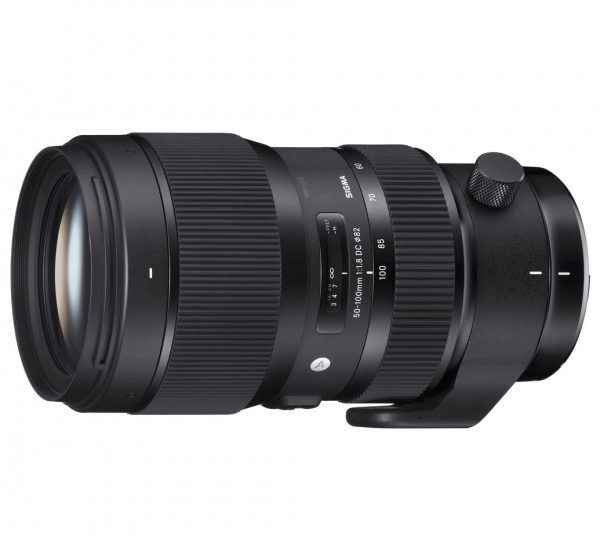 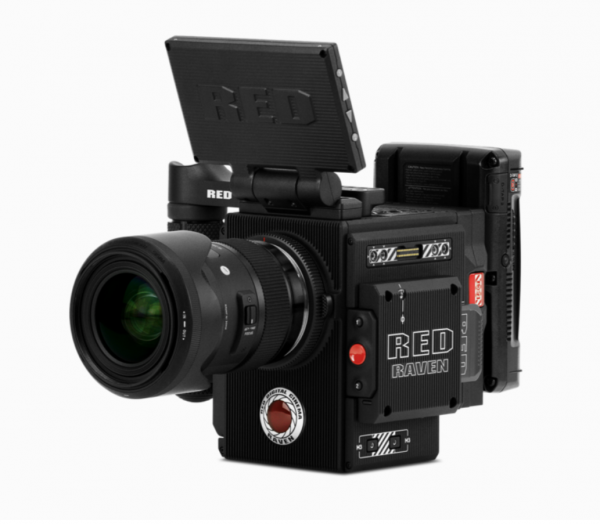 The feature most RED users seem to be most excited about is the addition of a focus peaking tool, something that is long overdue.

You can download the new DSMC2 BETA V7.1 firmware here.