Leitz has shown new full frame/VistaVision format prime lenses. The 12 lens set includes focal lengths from 18 mm to 180 mm and all the lenses will feature a T1.8 aperture. The optical quality and performance of these new lenses are said to exceed that of the companies SUMMILUX-C and SUMMICRON-C range. 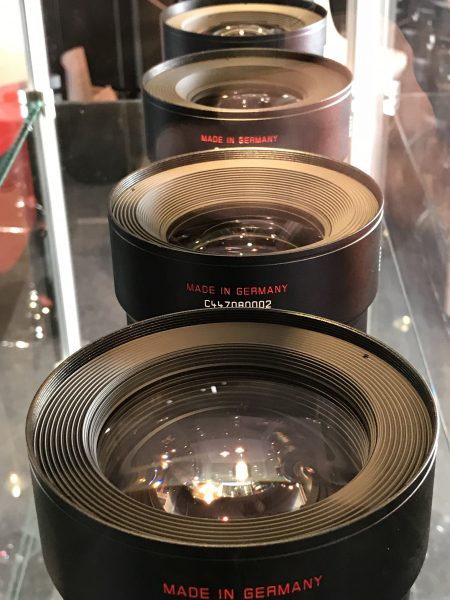 The lenses all weigh around 2.6-2.7kg each and all a consistent size. 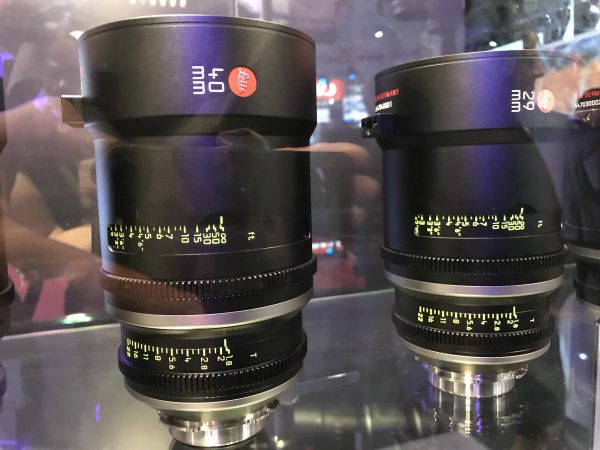 The lenses will not be available till 2020, but the company is already starting to take pre-orders. The price is not for the faint of heart, with each lens retailing between €40,000-44,000. Leitz told us that a full set would cost around €500,000. 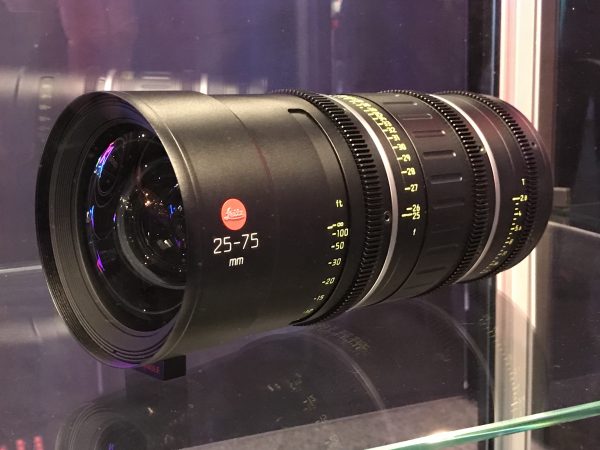 Leitz is also making cine zoom lenses for the first time. The zooms are also designed for full frame/VistaVision coverage. The wider zoom is 25-75 mm and the longer one is 55 mm-125 mm. Both feature a consistent T2.8 aperture with no ramping throughout the range. The zooms are slated for delivery in late 2019