At IBC in Amsterdam, iFotage were showing their new Komodo K7 tripod head. The Komodo K7 is very similar in design to the companies existing K5, but as the name suggests, the K7 has an increased payload of up to 7kg.

Constructed from aircraft-grade aluminum alloy, the Komodo K7 Fluid Head looks to be a nice lightweight solution for small camera set ups. The entire main body is protected from corrosion and wear through anodic oxidation treatment. The main body also has an easy-accessible integrated bulls eye spirit level, and comes with a standard 3/8″ mount. 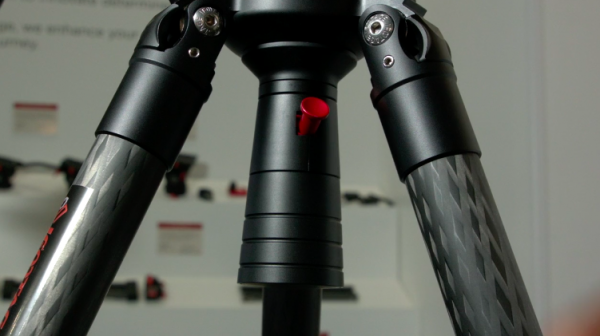 In a nice touch, iFootage has come up with a clever way of quickly detaching the tripod head from the legs through the use of a quick relaese mechanism, so you no longer need to spend time twisting and turning the level clamp to get it off. 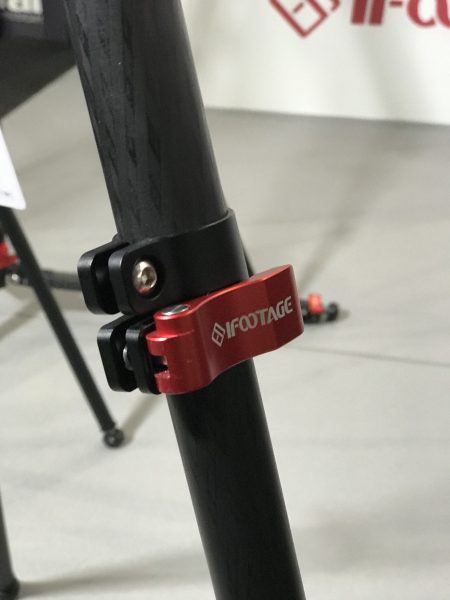 The production version will feature a quick release camera plate attachment and locking system is easy to use. The K7 head will work with any of the companies existing Gazelle range of tripod legs.

Specifications
Load capacity up to 7kg

The iFootage Komodo K7 is expected to be avilable within the next few months for around $299 USD.