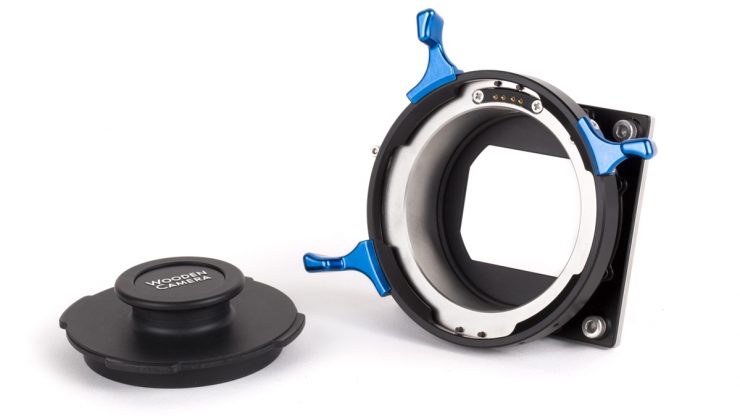 This new mount will let you use ARRI LPL Signature Prime lenses and any other LPL mount lens released in the future with your RED DSMC2 camera like the RED Monstro which has a full frame, Vista Vision sized sensor. 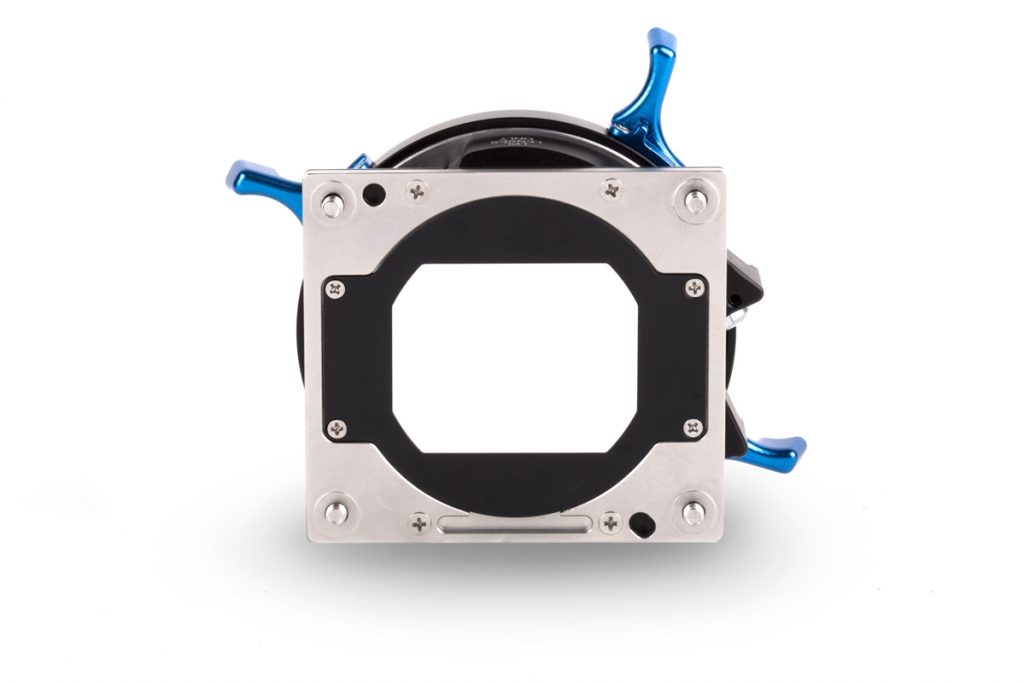 KipperTie also released ARRI LPL mounts for RED DSMC2 & Sony Venice cameras recently but is only sold via CVP and is priced at £2,250. It doesn’t have an external LDS-2 port though.

The Wooden Camera ARRI LPL mount for RED DSMC2 cameras retails for USD $1,295 and is available for pre-order. 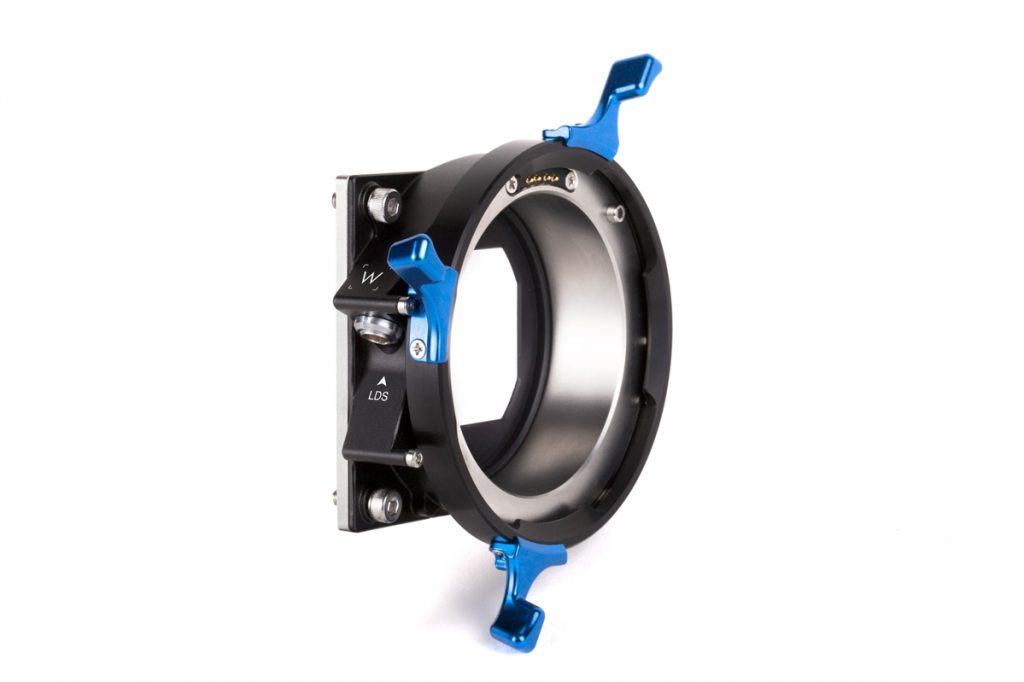