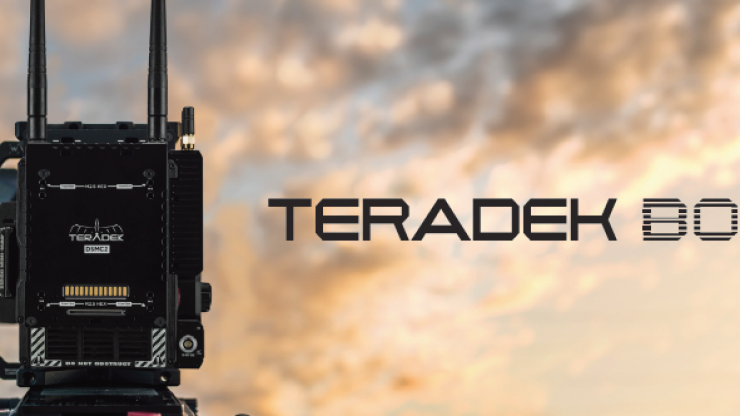 Share this article
Teradek has finally introduced the Bolt DSMC2 module. An all-in-one module with a built-in Bolt transmitter that secures to the back of RED DSMC2 cameras. This provides a streamlined form factor without the need to use cables or support arms and will be available in 500, 1000 and 3000ft variants. 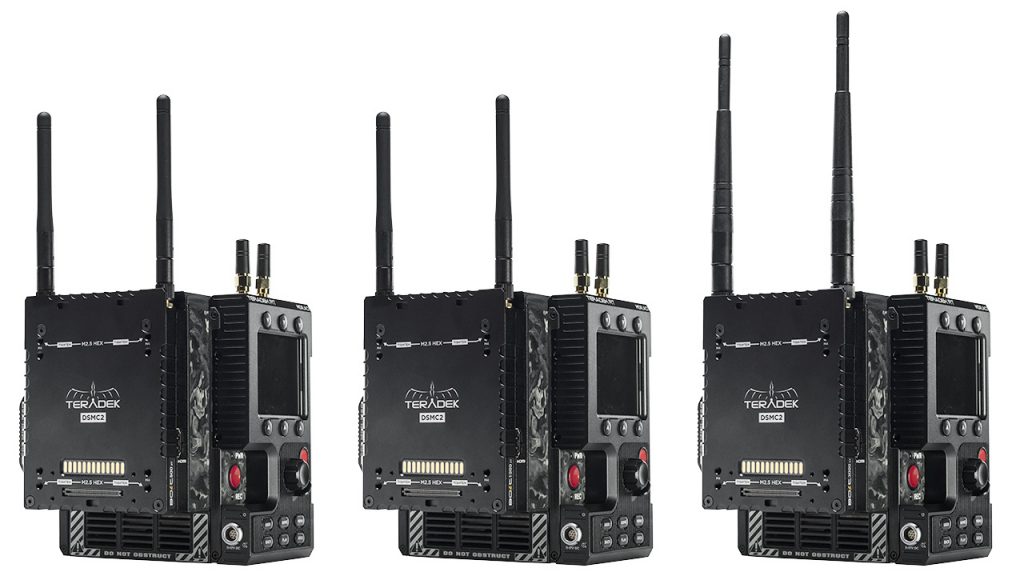 The Bolt DSMC2 uses the same zero-delay wireless video system found in the rest of the Teradek Bolt products. Additional modules can be mounted onto the back of the Bolt DSMC2. The Bolt DSMC2 has mounting and contact points so you can mount other or existing DSMC2 modules like the DSMC2 Base Expander & Battery Expanders.

All three models have the same dimensions, the only difference being the larger antennas on the 3000 version.

The Bolt DSMC2 integrates with all of the existing Bolt products including the Bolt 500/1000/3000, XT and LT systems, as well as their other receiver solutions like SmallHD’s 703 Bolt, Bolt 10K & Sidekick products. You can pair up to four Bolt receivers with the system.

The Bolt DSMC2 units, you will find an HDMI output and on the right side and on the left side, there are a number of LED indicators, a power switch as well as a mini USB port for additional setup and firmware updates. 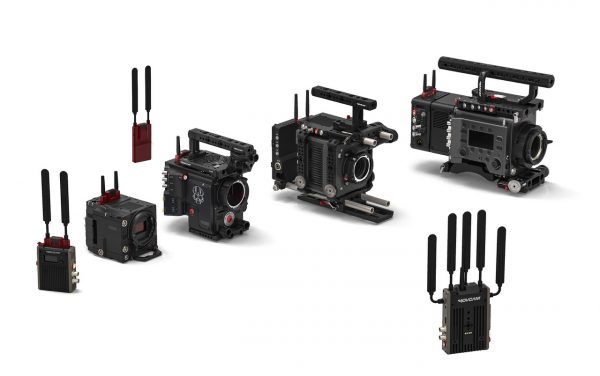 This system is very similar in design to Movcam’s DarkTower system in terms of integrating wireless video into cameras. 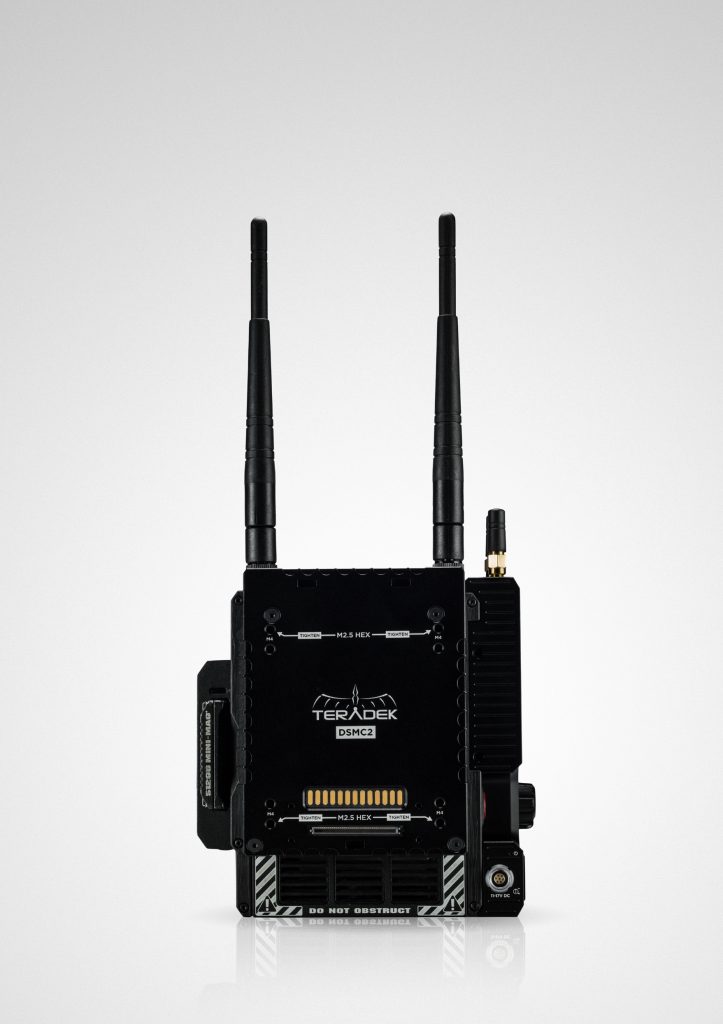 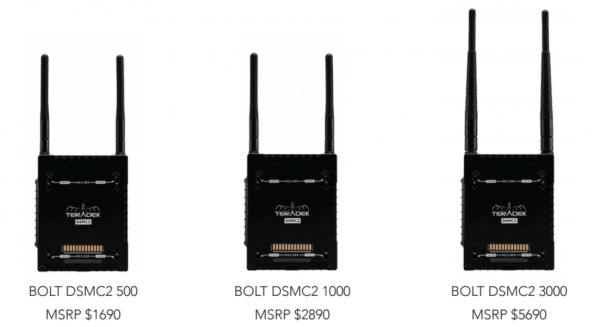