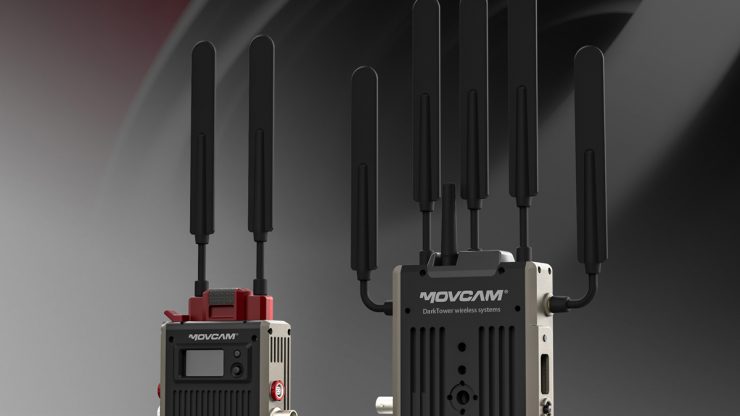 DarkTower is a cross camera compatible and highly integrated. The expansion modules that make up the DarkTower system have been built and designed to be reliable, compact and functional. 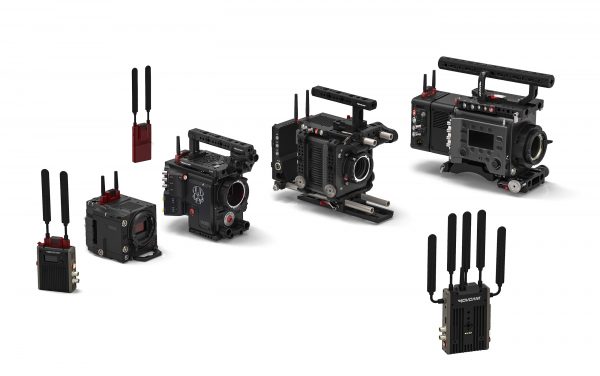 The expansion modules that makeup DarkTower use a patented drop-in card design in which all wireless control solutions are built into one transmission card. This card offers wireless functions including wireless camera control, FIZ lens control and wireless video transmission. It greatly simplifies the connection between the camera and its accessories and improves reliability and durability. The DarkTower platform consists of one back with dock, one wireless transmission card (TX card) and one wireless receiver (RX). The TX card can be used with any camera back based on the DarkTower platform. Movcam will also be providing camera Backs with this dock to go with different mainstream cameras. 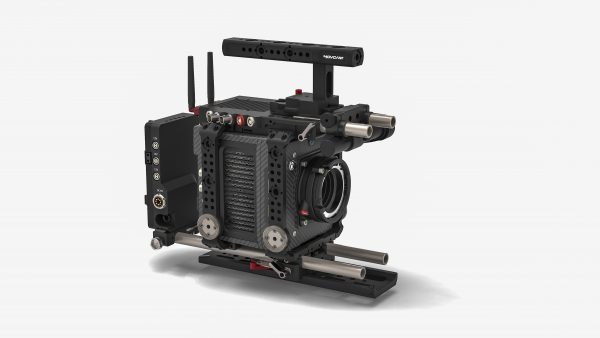 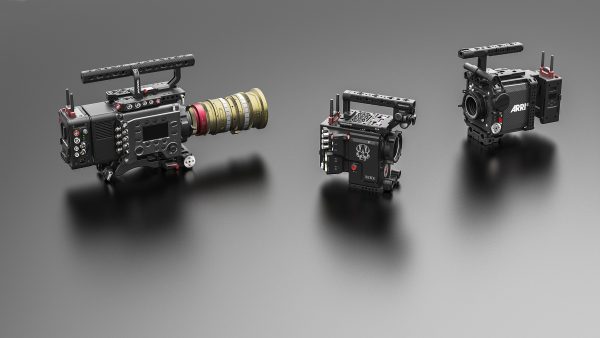 While the name DarkTower sounds ominous, this system looks to be a clever take on simplifying the ever-increasing complexities of wirelessly controlling your camera, lens and video transmission. Making modules that can stack together isn’t a new idea, Off Hollywood has been making modules for RED cameras using a similar concept for quite some time.

There is currently no available information as to when this will ship or how much it will cost. Newsshooter will be sure to check it out at NAB next week in Las Vegas.