At BIRTV in Beijing, Tilta were showing a PL mount for RED cameras that featured built-in electronic ND. The product called Tilta TND is still in the prototype stage but it is based around the companies existing RED PL mount. What Tilta has done is added a very clever removable electronic ND that can slip into the side of the PL mount. 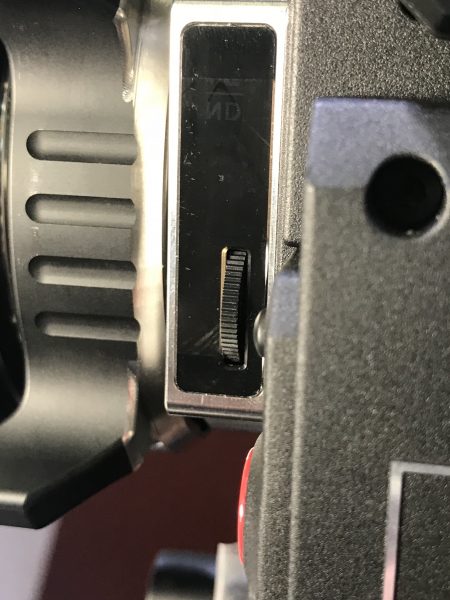 The final production version of the Tilta TND will be capable of providing up to 14 stops of ND. How the system works is that there is a small scroll wheel on the operator’s side of the PL mount that you use to dial in how much ND you need.

If you don’t want to use the electronic ND, you can simply remove it from the PL mount in a matter of seconds and put it back in when you need to use it. 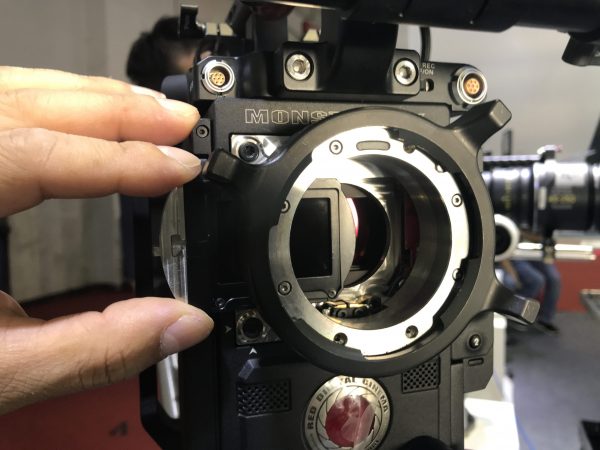 There will apparently be two different versions of the Tilta TND available. One which won’t communicate with RED cameras, and another that will. The version that communicates with RED cameras will be able to display the amount of ND stops you are using on your monitor or EVF. 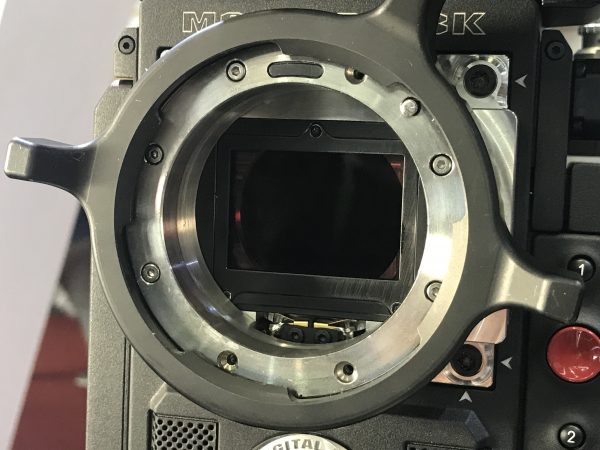 Tilta is not just looking at making a RED PL version of the electronic ND. They told me they are already looking at making it work on a variety of different cameras and mounts. Who knows, maybe you will eventually be able to buy one for use with cameras such as the Sony a7 series.

RED already make their own DSMC Motion Mount that allows ND adjustments of 0.48-2.4. It is available in both PL and Canon EF mounts. That Motion Mount is $3,900 USD. 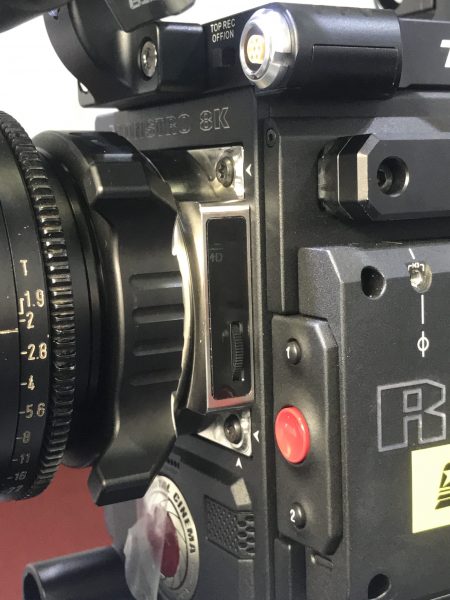