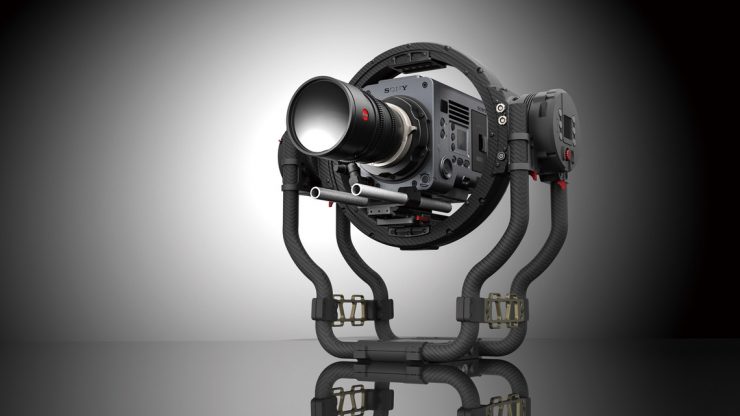 Movcam has announced the Helm, a high end remote stabilizing head that can handle some pretty impressive payloads. 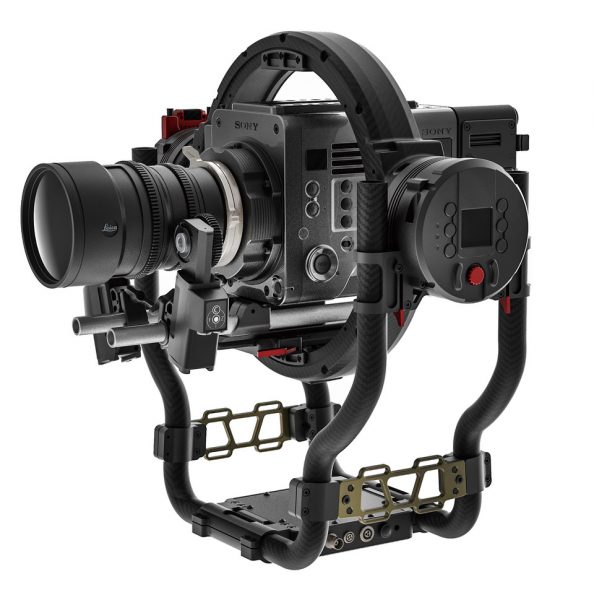 Helm has a maximum load capacity of 23kg (50.70lb) and allows for both horizontal and vertical camera positioning with 3-axis stabilisation. The system will also be able to be used on car supports, cranes, jibs, as well as letting users go handheld. The remote stabilizing head can pan 360-degrees and has 180-degrees of tilt available. 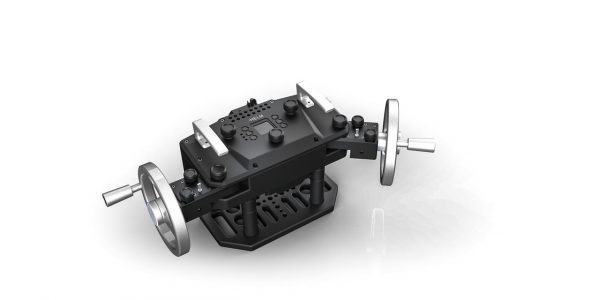 Helm will also be compatible with a new wireless wheel control system as well as the Dark Tower wireless camera control and video transmission systems. Both wireless and wired modes are available for controlling Helm. 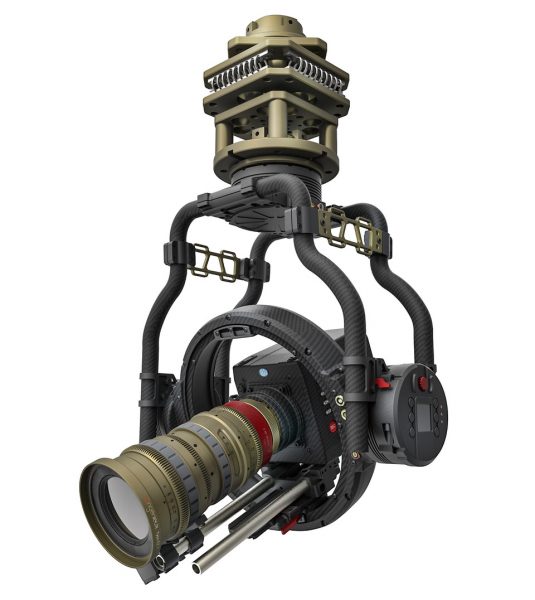 Movcam does show a type of vibration isolator in their renderings that looks similar to systems from Kessler, RigWheels, and FlowCine. It’s unclear whether this is something the company will also be making. 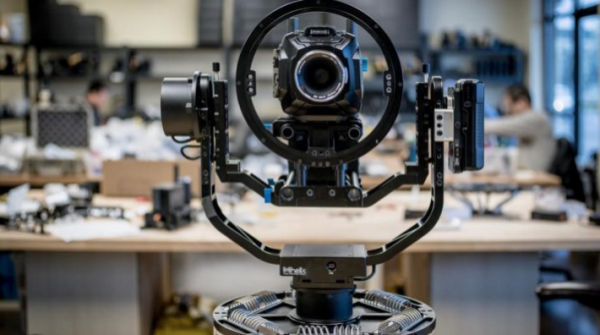 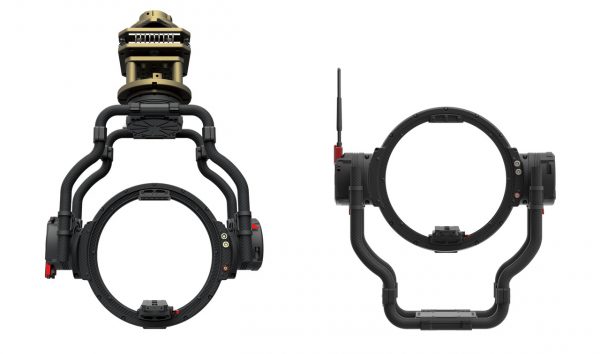 Details are still very scarce on the Helm, but Movcam has been field testing the product over the last few weeks. It’s certainly not vapourware, and Movcam will have Helm on display at BIRTV in Beijing, where Newsshooter will be sure to check it out.

3-axis stabilisation, option to dismount from the pan motor to use as a 2-axis head
Maximum 23kg (50.70lb) load capacity
Vertical and horizontal positioning
Supports vehicle (car and place) and handheld modes
Compatible with Dark Tower system
Compatible with wireless wheel control system
Can work in both wireless and wired modes 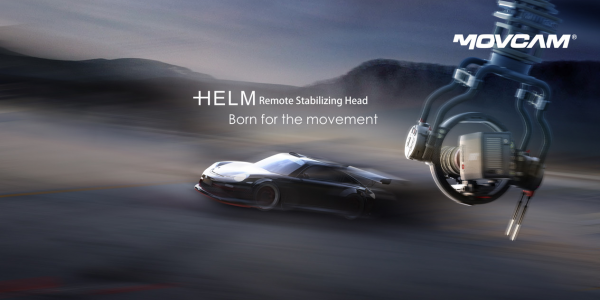 Movcam tells Newsshooter that the approximate pricing is $15,000 USD. We are not sure if that is for the 2-axis or 3-axis version.