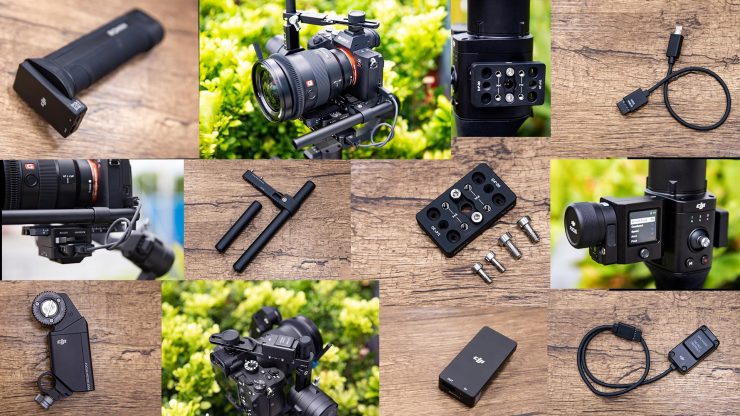 The DJI Ronin-S single handed gimbal is a very capable product that was designed to be more than what the originally released gimbal was able to do. I did a review of the Ronin-S and you can read about here.

Some features like Sony camera integration for focus control are still lacking, however, DJI seems to be closer to having this feature working plus has a whole lot of accessories they have been working on that will soon be released but I didn’t see a dual handle solution in the recent news.

This is a preview of the list of Ronin-S accessories that are going to be shown at the BIRTV 2018 show starting August 22 in Beijing, China.DJI states that this is just a handful of items that are close to shipping. An official announcement with more product information, pricing, and availability will be made at a later date. Let’s dive in and check out all the goodies DJI has for the Ronin-S. 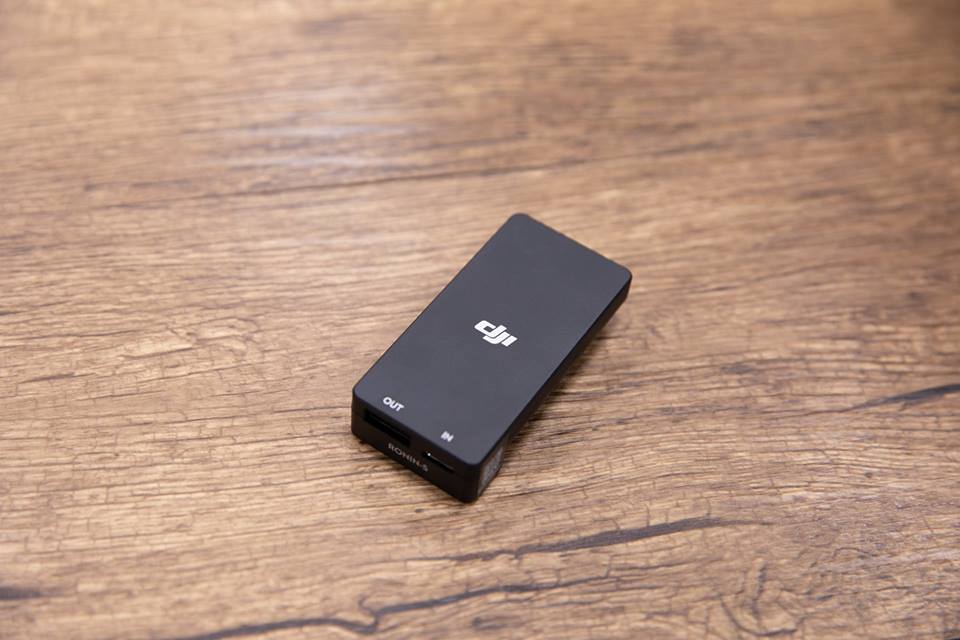 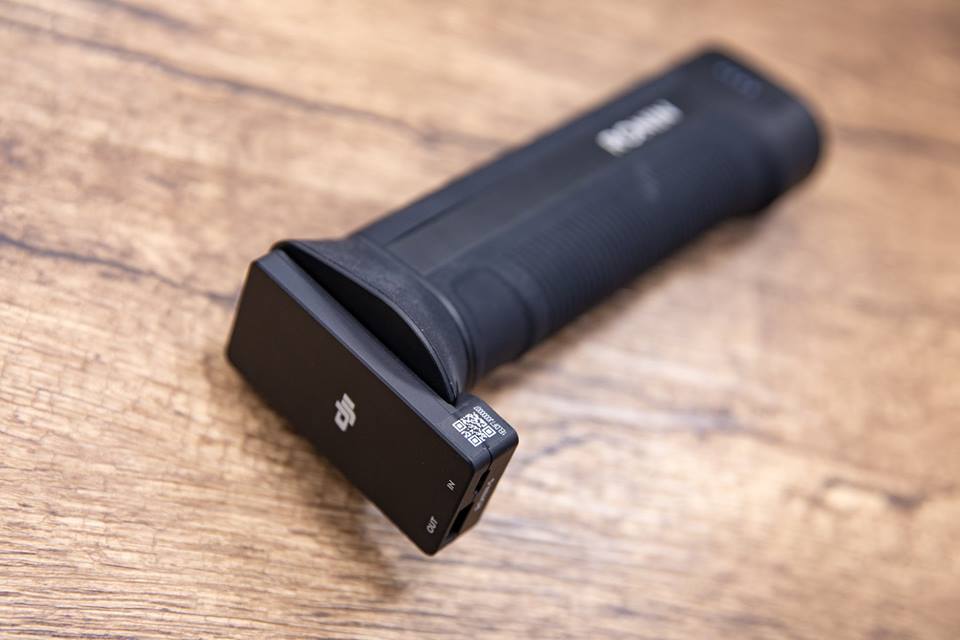 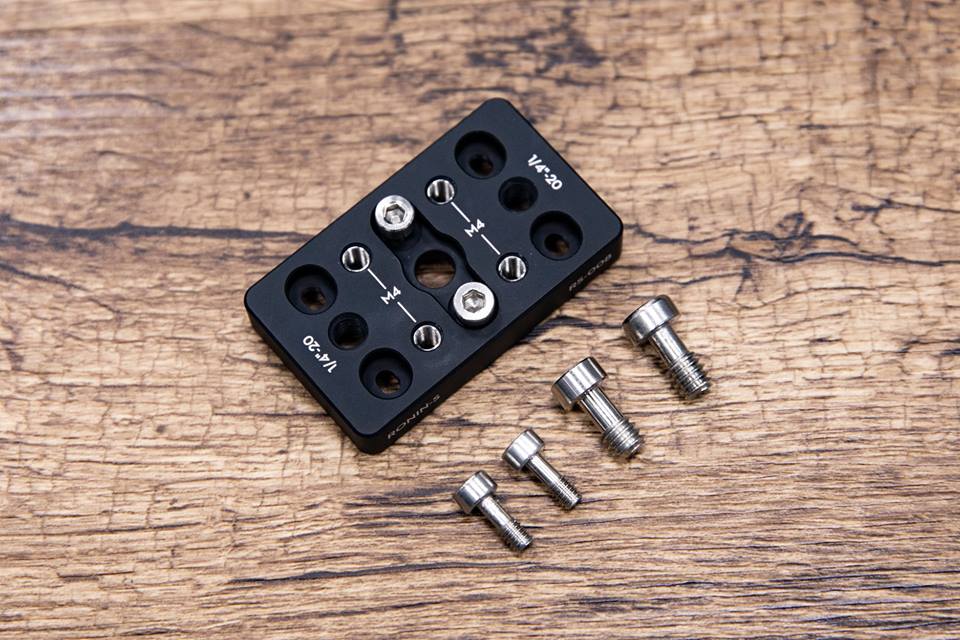 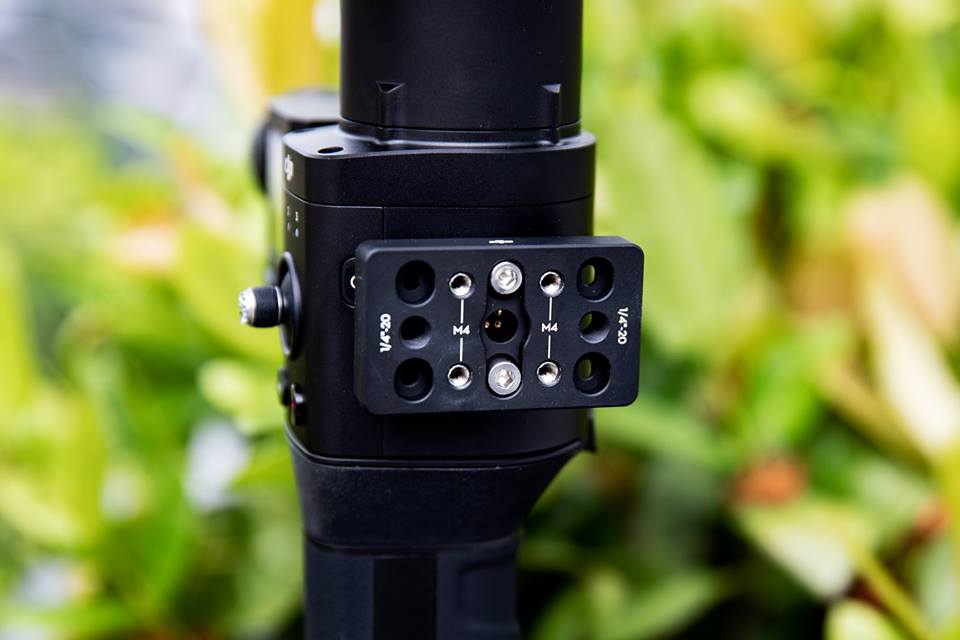 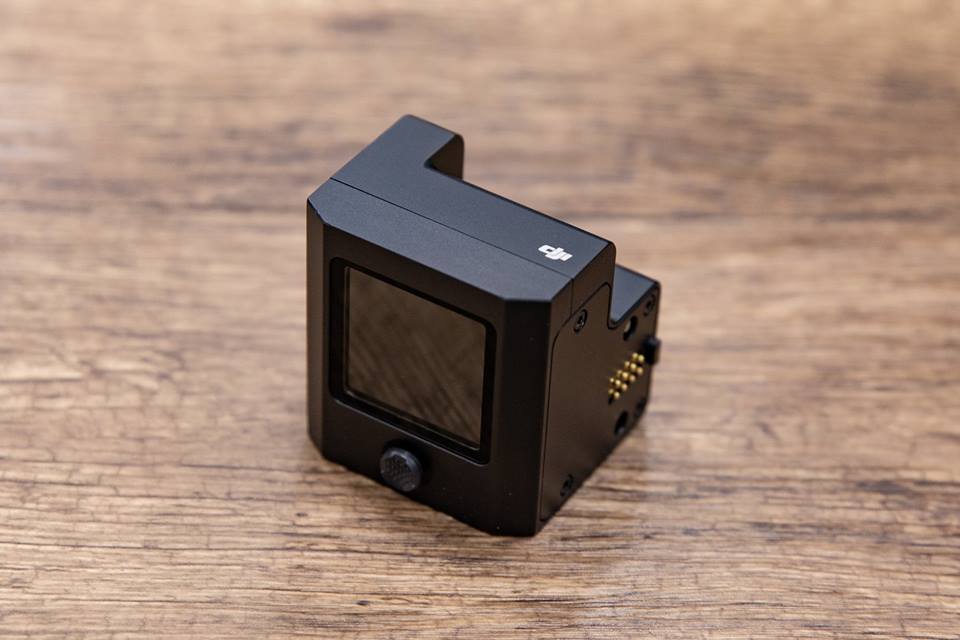 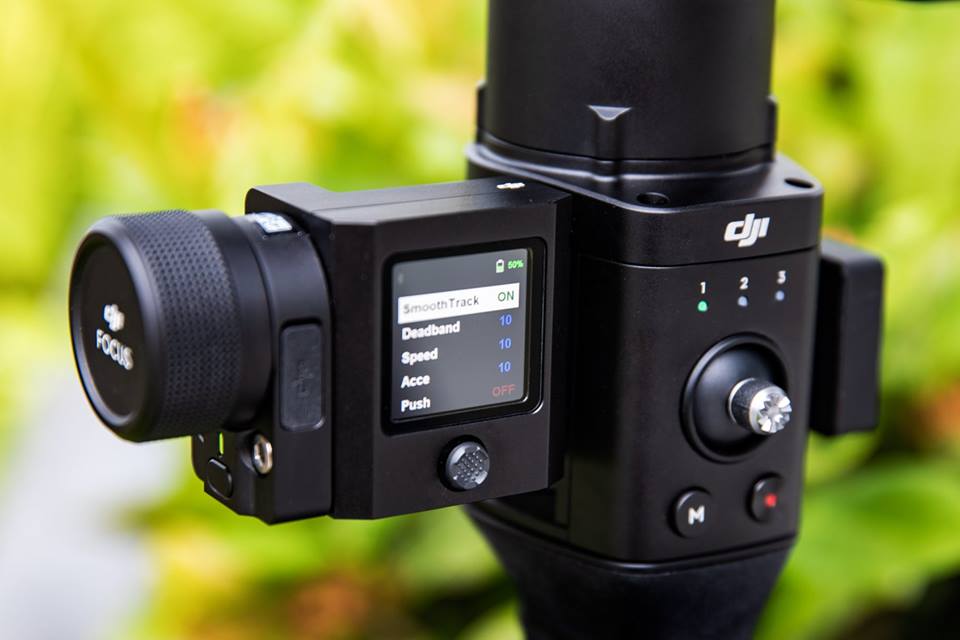 The Ronin-S Command Unit allows the user to free you from your smartphone allowing all adjustments for gimbal settings directly on the new Command Unit. It features an high-bright 550 nit LCD screen with a 5-way position joystick for easy navigation. Quick release thumbscrews allow for easy installation which can be mounted on either side of the Ronin-S handle. The Ronin-S Focus Wheel is also attachable allowing you to stack the Command Unit and Focus Wheel all on one side. Create features are also available directly on the Command Unit allowing you to create panoramas and time lapses without a smartphone. 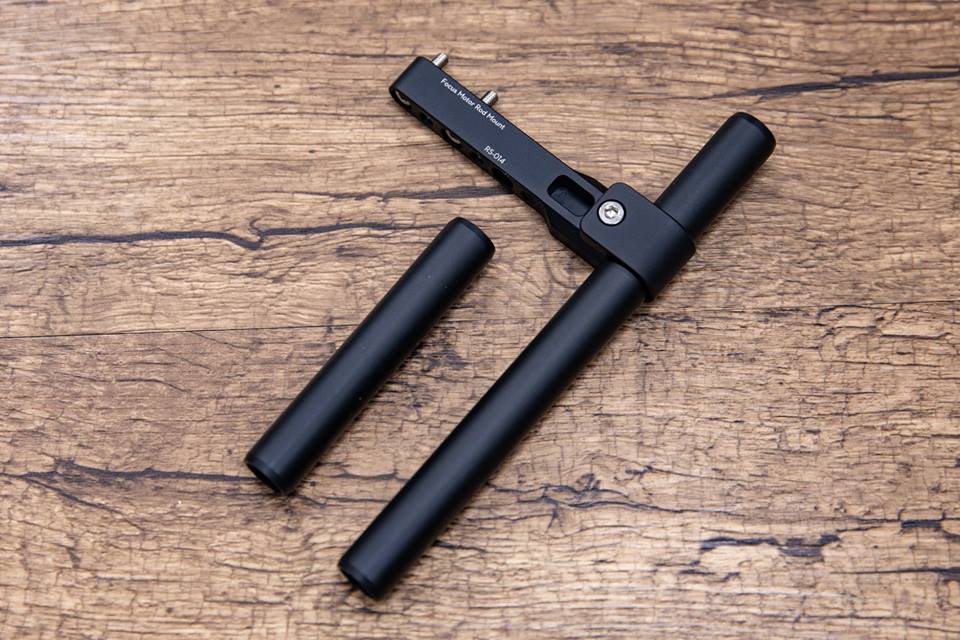 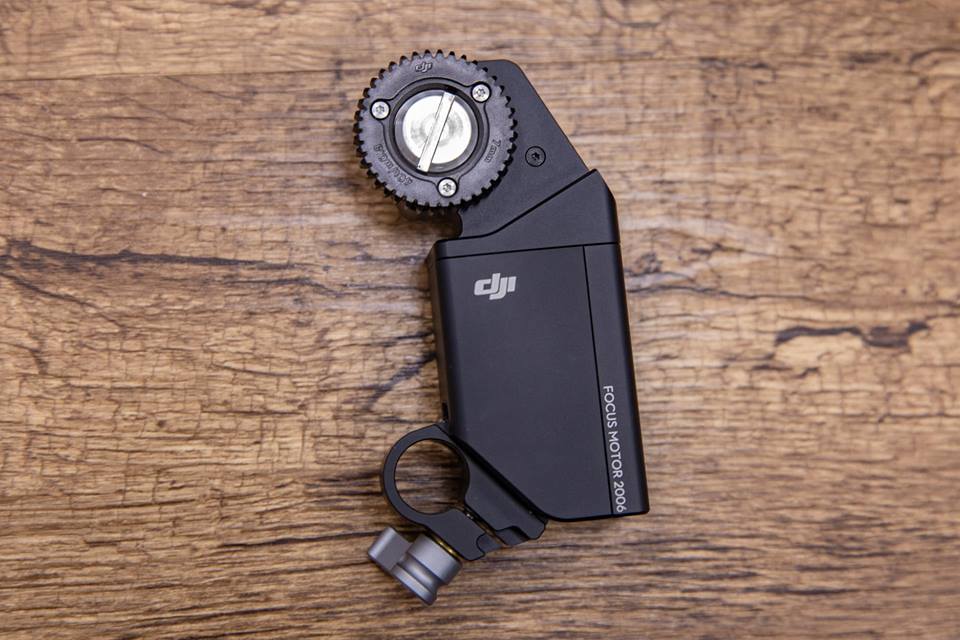 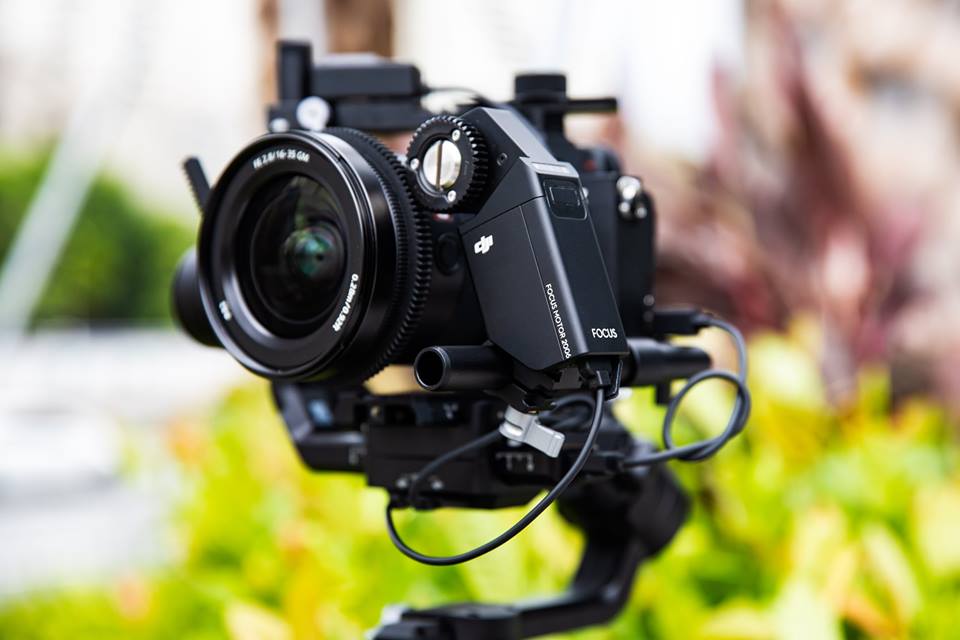 This one is a surprise! For more precise, direct control on the Ronin-S, DJI introduces an External Focus Motor. When connected to the Ronin-S, you can have two motors operating at the same time allowing control of Focus, Zoom, or Iris. Featuring precision down to 0.02 degrees of movement and high torque and high speed. 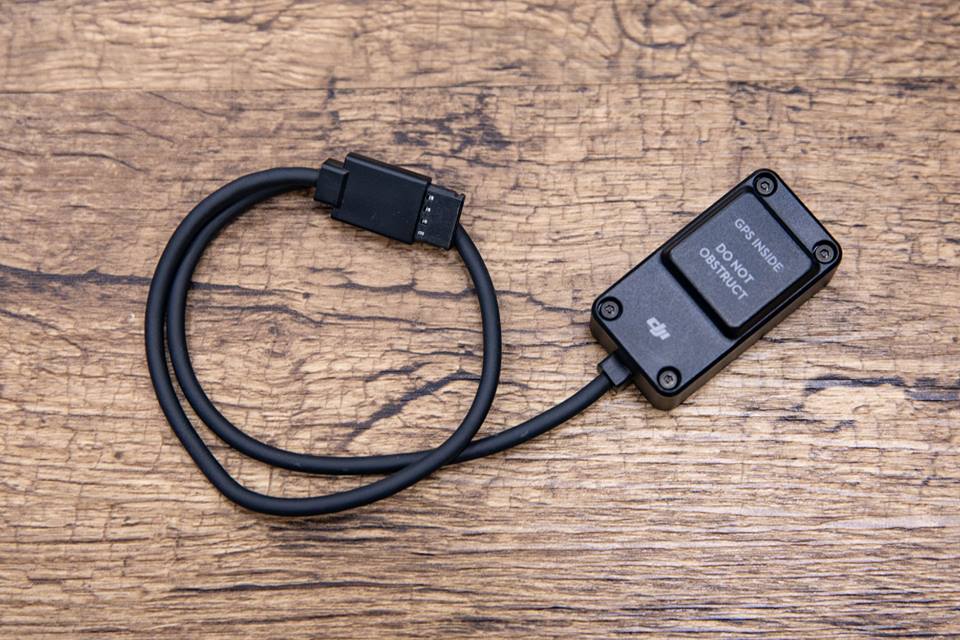 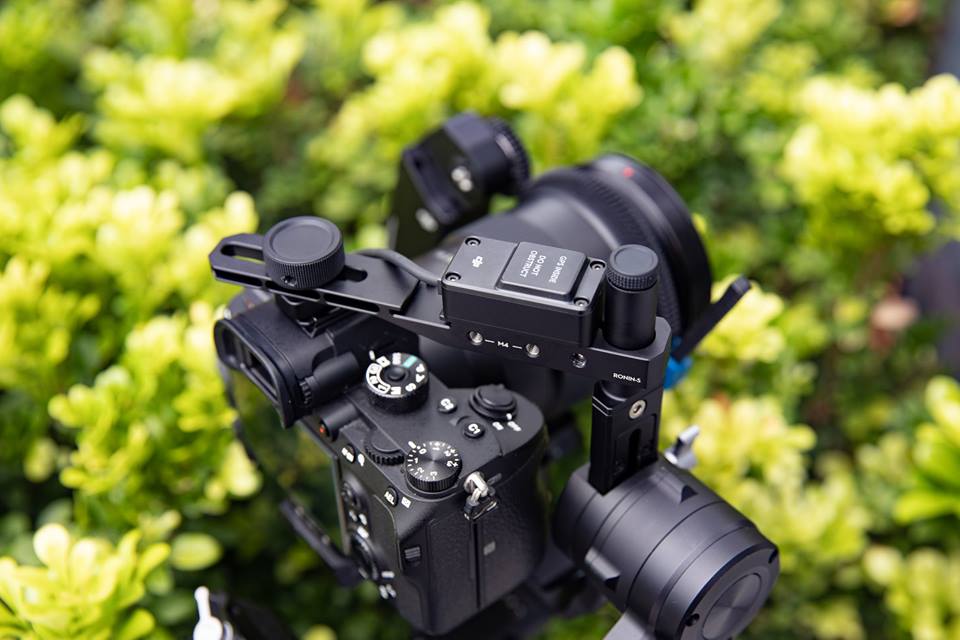 The new DJI Ronin-S GPS is aware of it’s moving whether accelerating, decelerating, moving forward or laterally. This allows the Ronin-S to calculate horizon hold based off position rather than just accelerometers. Driving into a turn and noticing the horizon will start to drift, making everything look crooked? The GPS Module assists in these situations allowing the Ronin-S to use a different set of algorithms for these types of situations. 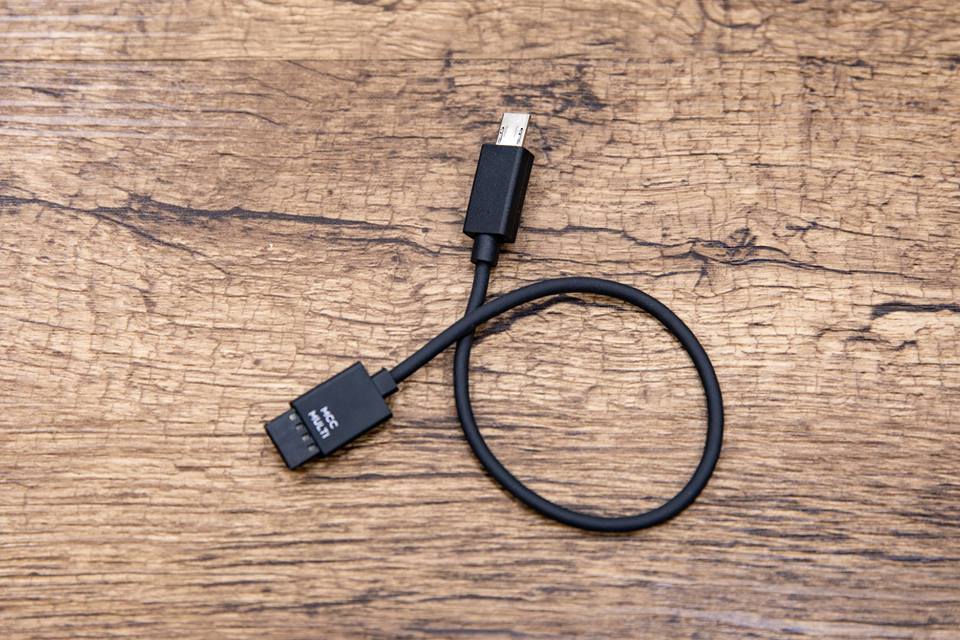 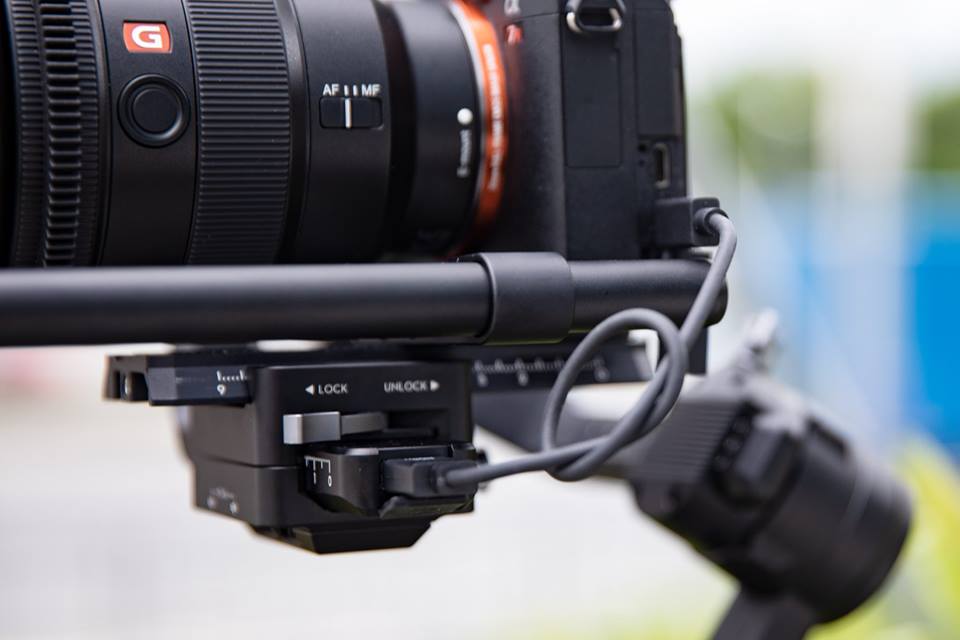 The Ronin-S Multi Cable for Sony allows control of Sony cameras through the DJI Ronin-S. Control shutter, start/stop, initiate autofocus, and zoom. This is dependent on the model of the camera and lens. 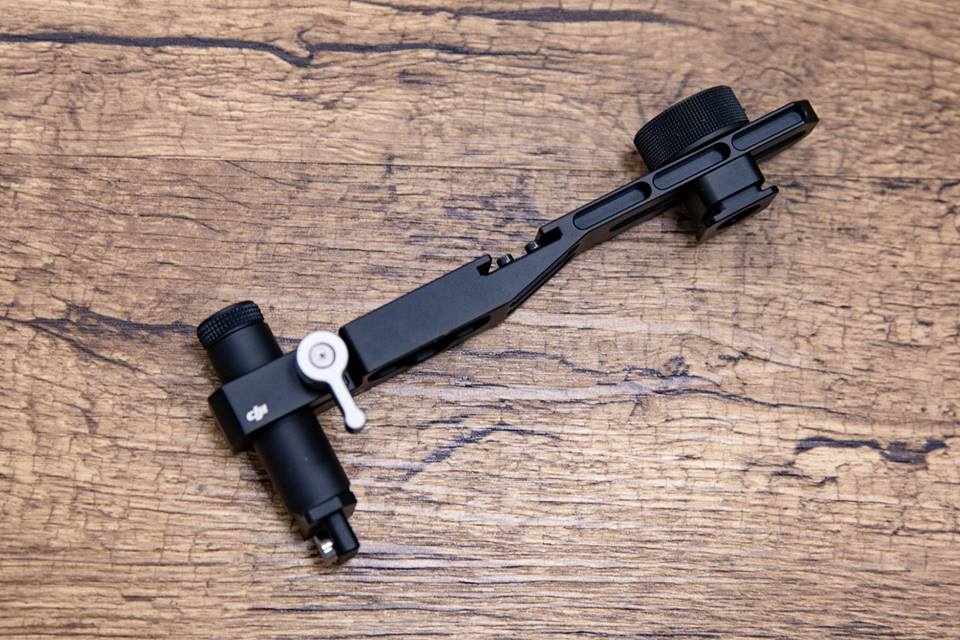 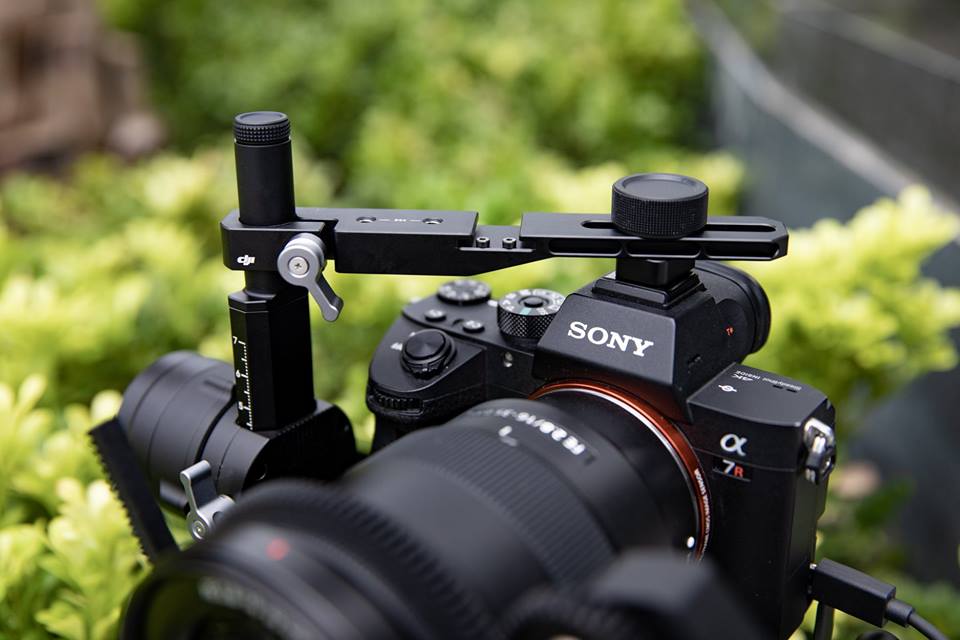 The Ronin-S Top Mounting Bracket offers a more solid mounting system for your camera when mounted to the gimbal. This is crucial in higher demand situations such as shooting out of a car, mounted to an R/C buggy, or just about anything faster than regular handheld walking. The Ronin-S Top Mounting Bracket features a cold shoe mount allowing mounting to an external microphone or external light during use.

I was impressed with the Ronin-S’ usability even though it is the heaviest single handed gimbal I have used it also has a good dual handed technique with the extended grip/tripod attached. I can see the possibility for improvements with accessories. Keep in mind adding more kit will also add more weight. With these new pieces of kit DJI has gone way past my expectations on achieving this, however, I’m a bit surprised the most anticipated accessories isn’t being released yet. The dual handle solution with integrated controls. I know a lot of users want this for bigger loads and I also think it’s a must-have if you plan on flying a camera like the C200, EVA1 or FS5. DJI did state a solution is coming so maybe at BIRTV 2018 a surprise will happen? All in all, this is the most expansive single handed gimbal on the market today.