The conversion LUTs provide a neutral matching of the signal to the monitor, so they can be considered technical LUTs. Artistic Look LUTs create stylistic visuals like soft blue dusk, golden magic hour, or harsh desert sun by combining the technical conversion with creative changes to gamma, contrast, saturation, bias, and other aspects.

The LUTs can be used in camera, on set, or in post. LUTs available include a high-contrast black-and-white LUT, a warm golden hour LUT, a colorful high fashion LUT, a faded vintage LUT, and many others. 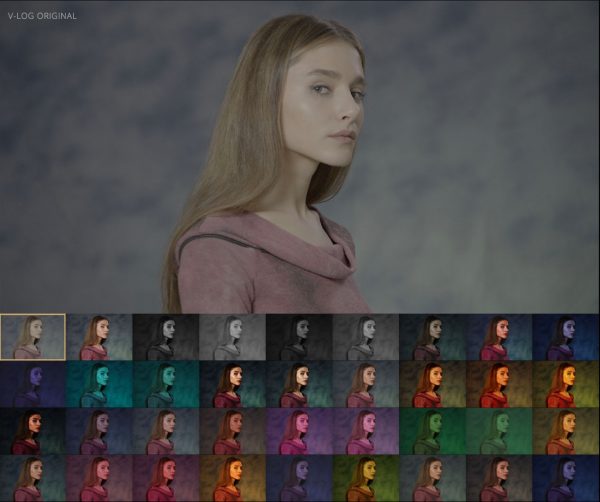 3D LUTs can be loaded into VariCam cinema cameras. These LUTs separately can be applied to monitor outputs, the camera’s viewfinder, recorded proxy files, or even the camera’s master recording. You can also “bake in” a LUT to your master recording, but this is generally not recommended as it restricts the ability to adjust the image in post-production. 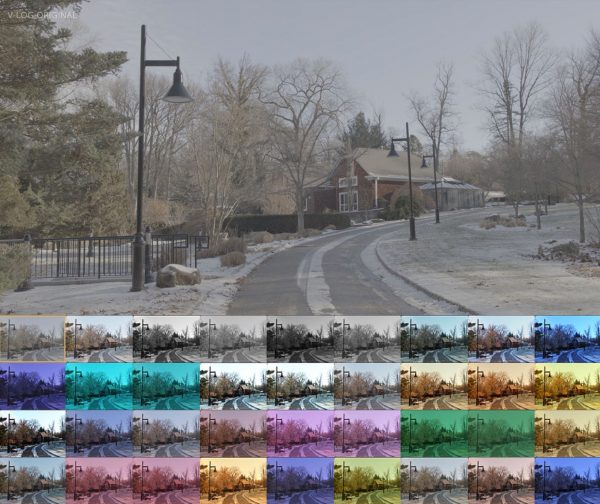 The VariCam LUT Library webpage features a preview tool to allow viewing of the LUTs on three sample images: a person, an urban indoor scene, and an outdoor nature scene. 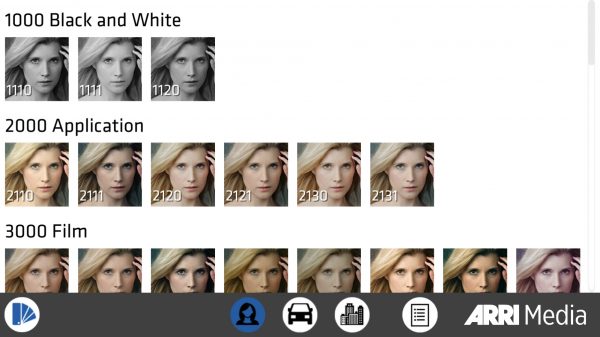 This LUT library is very similar to ARRI’s Look Library. The ARRI Look library contains 87 “looks” that were created by ARRI’s post-production division. The “look” library features a vast range of different looks that can be used either for monitoring or burnt into the image. Not only can you select any one of the 87 different looks, but you can also use them in three intensities. Unlike the VariCam LUT Library, the ARRI Look Library isn’t free and costs 280 Euros ($325 USD).