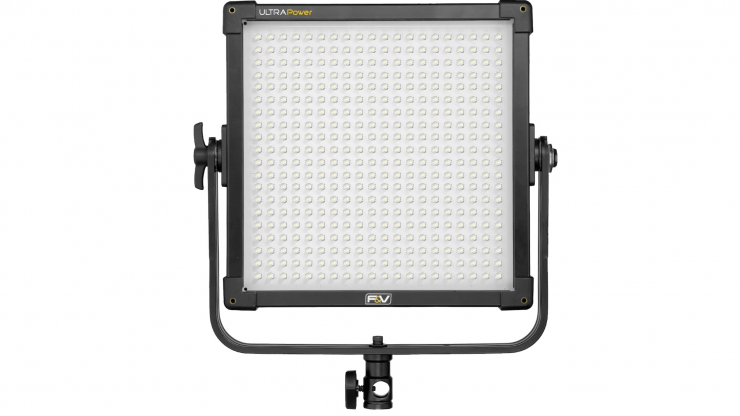 The K4000 Power has taken a considerable amount of time to make it to market as we first saw a prototype of the light at IBC back in 2017. 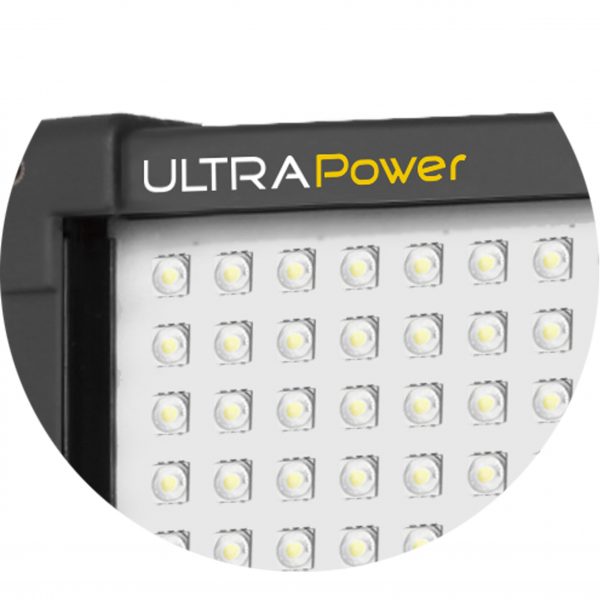 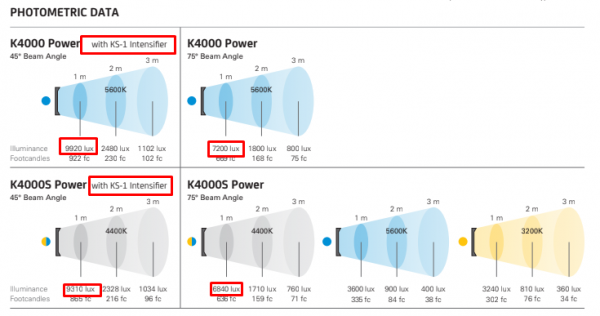 These figures are pretty impressive for a 1×1 LED panel, but still, pale in comparison to the Lupo Dual Colour SuperPanel which can output a whopping  21800lx when set at 5600k. What you do have to take into account though is that the Lupo Dual Colour Superpanel has a much narrower 40 degree beam angle, compared to the F&V K4000 Power’s 75 degrees. You do need to be aware, however, that if you use the K4000 Power with the optional KS-1 soft box intensifier the beam angle will change from 75 to 45 degrees.

This wide 75 degree beam angle makes the F&V very suitable for lighting up larger areas, but you will need to usee barn doors, or a honeycomb to cut down the spill if you are using the light for interviews. 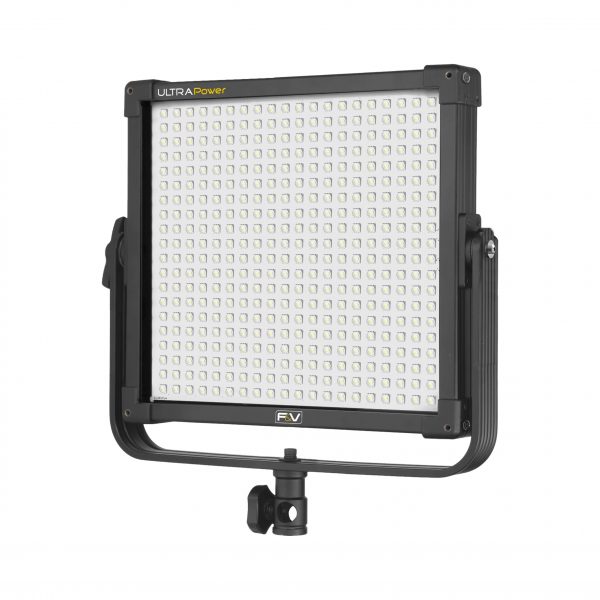 Sunny side up please, don’t break the yoke

The K4000S also gets an improved yoke that is claimed to offer more stability. stability in every situation. The housing is constructed from metal profiles for maximum strength with minimum weight. The K4000 Power and K4000S Power weigh in at 2.3kg (5.1lb). 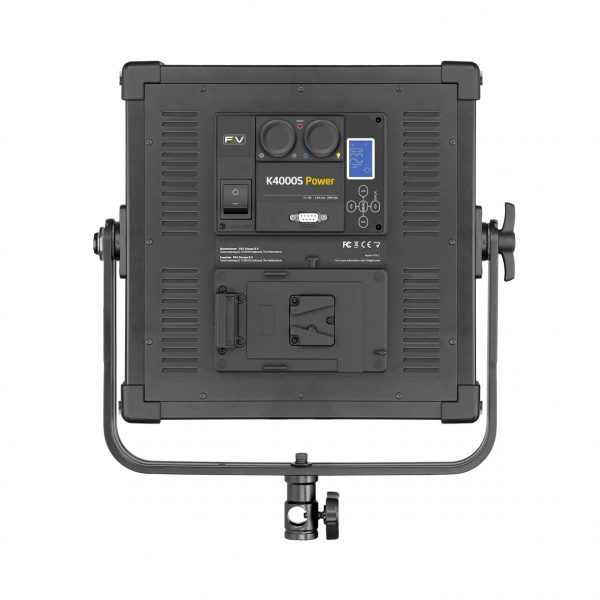 The K4000 Power can be powered by a standard V-Mount battery (the v-lock battery plate is built-in to the fixture) and is not restricted to special and expensive high amperage batteries like some other panels. What is really impressive is that both the K4000 Power and K4000S Power have a maximum power draw of just 90W. This is extremely impressive given the lights output figures.

What I am slightly concerned about is that neither K4000 Power model has an in-built fan. Both the Litepanels Astra and the Lupo SuperPanels have fans because LED lights driven this hard produce qute a lot of heat that needs to be disppereded. One of my compalints about the K400S 1×1 and the Z800S 2×1 lights were that they ran really hot, much hotter than any other LED lights that I have seen. Hopefully F&V have done something about this.

A range of lighting accessories 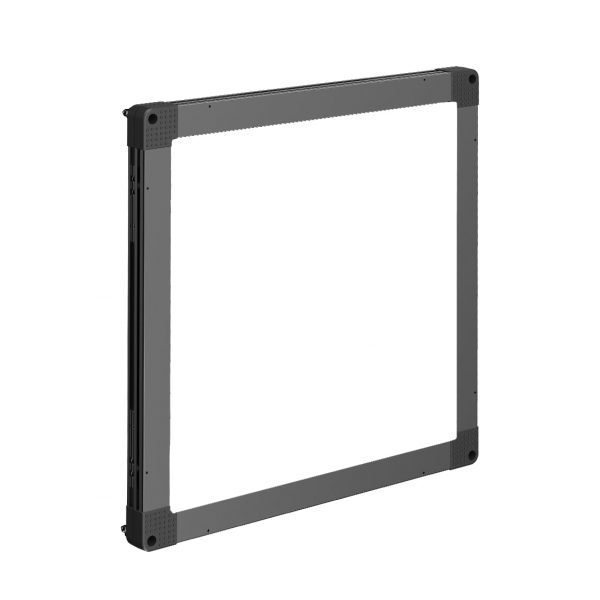 With a wide beam angle and plenty of output, you certainly will need some light shaping accessories and F&V has you covered.  You can purchase honeycomb grids of various beam angles to narrow down the beam angle or the hard diffuser or KS-1 softbox to soften the light or widen the beam angle so that you can shape the light creatively.