Another great Cine Gear Expo in the books! AbelCine’s Jeff Lee and Aputure‘s Ted Sim joined me in a discussion on what we saw and liked plus how Cine Gear Expo is growing. The show was crowded on both days and it felt like more vendors were showing their wares at the two-day expo. 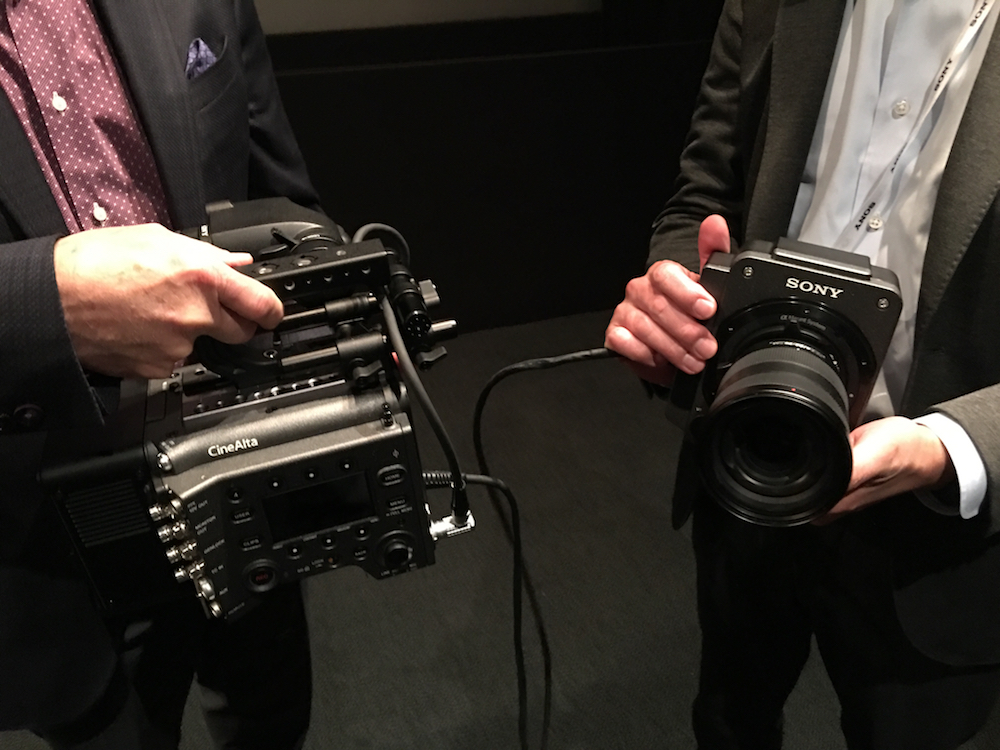 We saw some very interesting products this year and again had a big camera release with the Sony VENICE Extension camera that will be used on the next three of four new Avitar films. The ability to combine two VENICE Extension cameras in a 3D beam splitter rig that weighs only 30 pounds really changes the way the camera can move for live-action filmmaking.

We also discussed how cameras sometimes are late bloomers. Specifically the Canon C200. When first released about one year ago many including me. I wasn’t very impressed with the codec and lack of 10 bit like the EVA 1. The C200 has really become a popular choice for all types of productions. 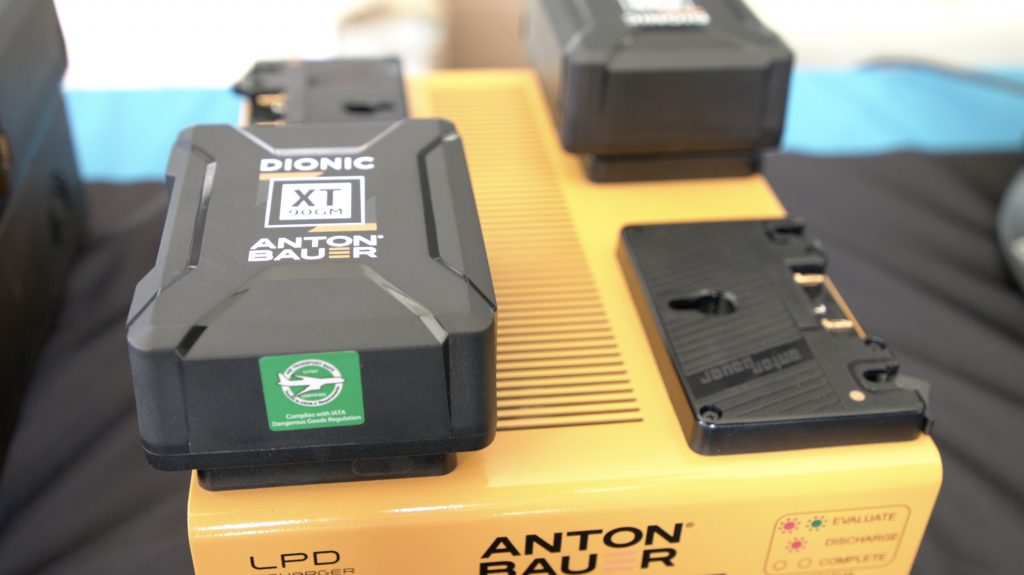 Batteries? Well yes! No one wants to plug anything in the wall to power a device much anymore and I for one is on this line of thinking as well. While cameras have been getting smaller LED lights can be powered with the same broadcast style V-Mount and Gold Mount style batteries. We are seeing higher wattage and amperage batteries to fulfill those needs at very competitive prices.

While seeing all the innovative new products is great seeing all your friends you communicate with on the web is a real treat. If you attended Cine Gear this year I’m sure you had a great time as we did. I’m already looking forward to Cine Gear 2019.