Today at Cine Gear Expo 2018 Sony introduced an innovative new VENICE Extension System cinema camera with a tethered optical block. The New VENICE camera in this form factor allows the image quality and all the functionality of the Venice camera but is tethered up to 20 feet apart. This makes for a very compact camera setup. 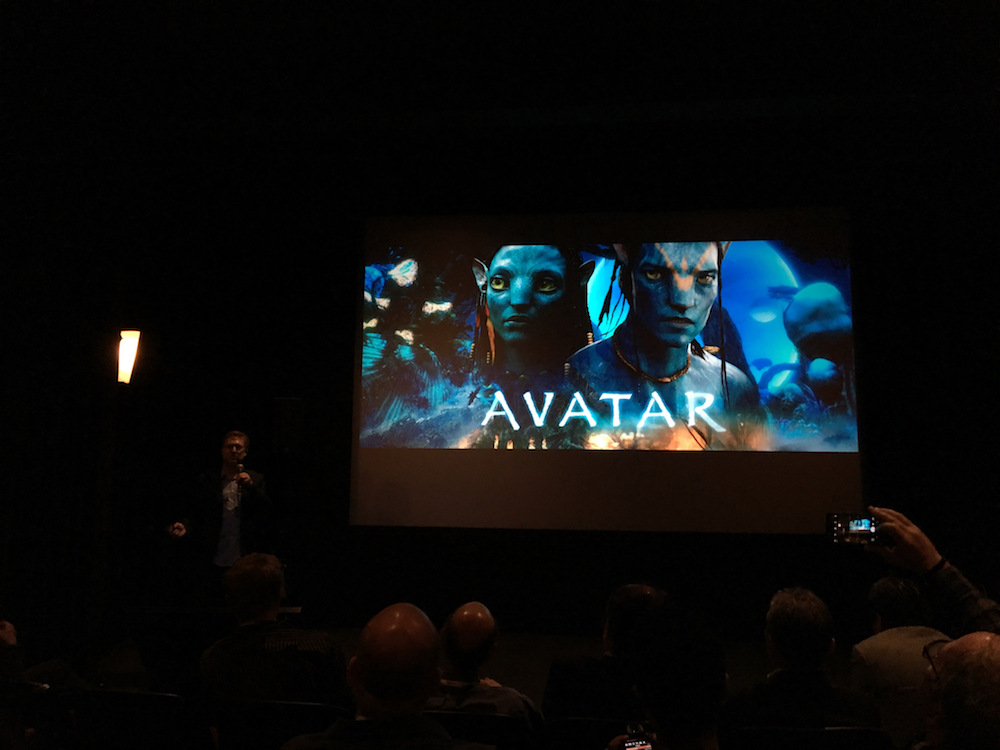 These are the result of Sony’s long-standing collaboration with James Cameron’s Lightstorm Entertainment.

Sony says this new tethering system is an example of listening to our customers, gathering strong and consistent feedback, and then building that input into product development. The ‘Avatar’ sequels will be among the first feature films to use the new VENICE Extension System, but it also has tremendous potential for wider use with handheld stabilizers, drones, gimbals, and remote mounting in confined places.

Sony states with this new VENICE setup shooting in 3D will make a very light and small setup. With two of the small E-Mount optical block cameras in a beam splitter configuration, the rig came in at 30 pounds. The new Venice camera with the tethered optical block is being used in four Avatar sequels for live motion capture. 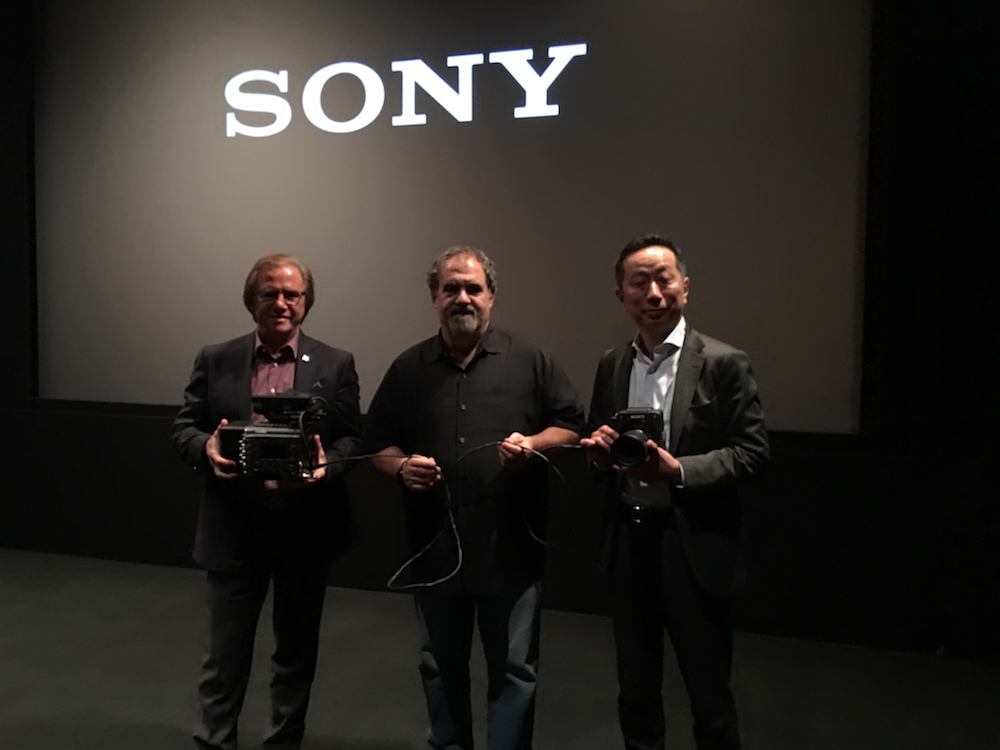 Sony is also announcing the details of a planned optional upgrade to support high frame rate – targeting speeds up to 60 fps in 6K, up to 90 fps in 4K, and up to 120 fps in 2K to be released in North America in the spring of 2019.