Anton Bauer has introduced a new line of batteries called the Dionic XT. These are the latests generation of the company’s highly popular Dionic battery series for broadcast and 14.4V cinema applications. The new Dionic XT batteries will be available in both V-Mount and Gold Mount, and are capable of delivering up to 12 amps of continuous power. 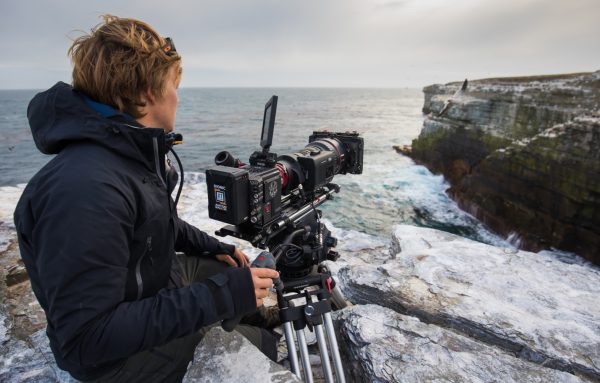 The Anton Bauer CINE and Dionic HC batteries have become very popular choices amongst users looking for high performance and reliable power solutions. According to Anton Bauer, the Dionic XT sets a new benchmark for onboard battery management systems, performance, and reliability. I have been using the Anton Bauer CINE and Digital series batteries for the last few years, and even though they are larger and heavier than a lot of competing options I did find that they still hold their charge and provide the same performance today as they did when they were brand new. 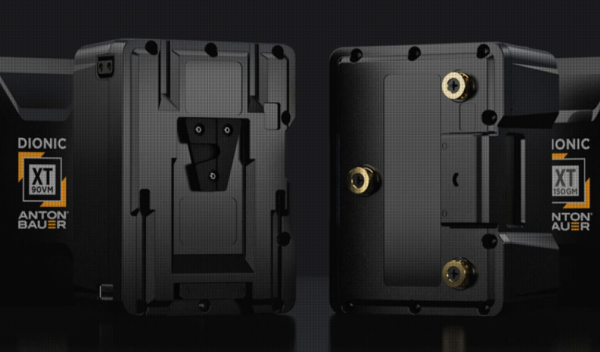 The new Dionic XT line is available in two different versions – the Dionic XT90 and the Dionic XT150. Both batteries feature ultra-high-strength ABS and rubber construction and are claimed to perform perfectly in even in the most demanding conditions — including extreme heat, humidity, and cold. The Dionic XT’s cell technology is engineered for maximum cycle life, and according to Anton Bauer, this enables the batteries to be recharged many more times than other competing batteries. Having reliable batteries that hold their charge over many years of use is key when looking at systems to purchase. In a lot of cases, some of the “cheaper” solutions on the market work well for the first 6 months and then their performance starts to go down and you are forced to buy more batteries. Anton Bauer claims that the Dionic XT series have a life cycle of 1200 charges which means that even if you are using and recharging the battery every single day you should get more than 3 years of use before having to replace one. 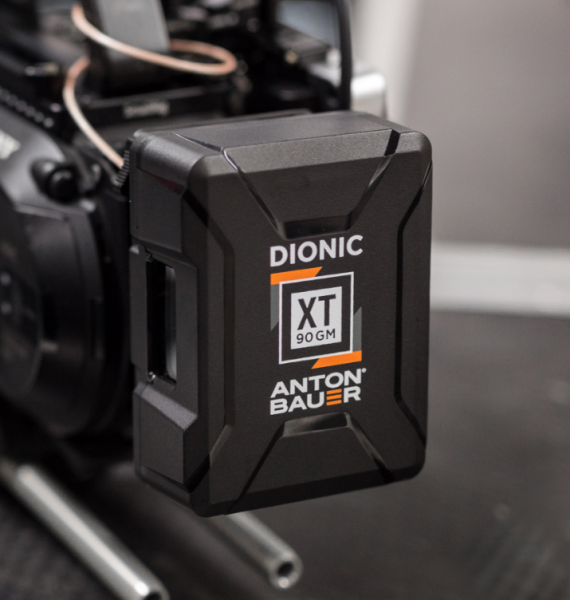 Dionic XT batteries work with Anton Bauer’s complete line of battery charging systems and are also cross-compatible with competing brands charging systems. Both the Dionic XT90 and the Dionic XT150 batteries feature USB (5.0V 2A) and P-TAP connectors for powering accessories. They also have an easy-to-read LCD display for keeping track of run time and capacity. In a nice touch, you can cycle between the displays by just pressing down on the back of the battery. Both V-Mount and Gold Mount versions are certified as transportable by air for those shooters who need to travel with Li-ion batteries. 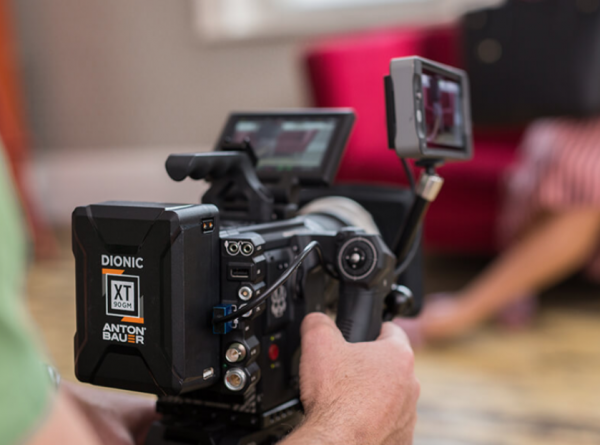 While these new batteries do look good, they will face stiff competition from the ever-increasing number of smaller, lightweight battery solutions that we have seen from companies such as Hawkwoods, Core SWX & Blueshape. 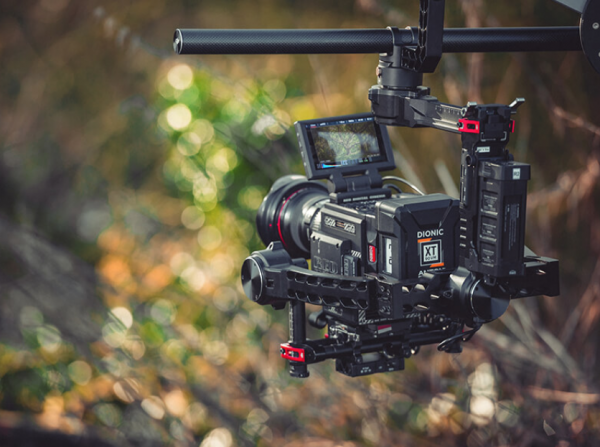 The Dionic XT90 and Dionic XT150 are already available to purchase with prices starting from $499 USD.  They will be shown publicly for the first time in Los Angeles at the Cine Gear Expo, June 1-2. 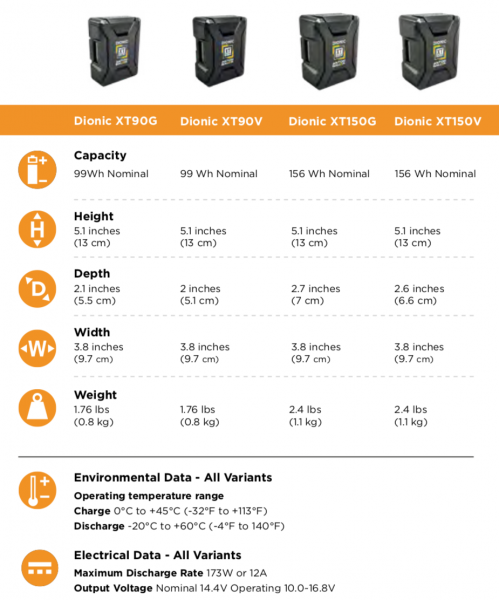 Which V-Lock or Anton Bauer Gold Mount batteries do you use? Let us know in the comments section below.