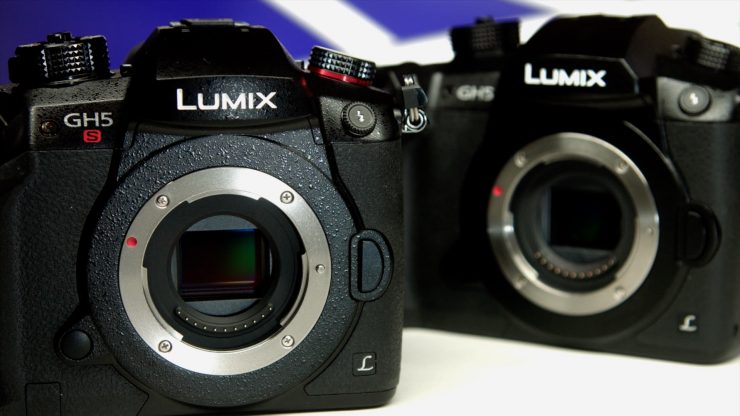 The Panasonic Lumix GH5 has a new a firmware 2.3 update but it won’t be released until Wednesday, May 30th. The 2.3 update has some interesting features added as well as fixes. An interesting one is improved autofocus tracking in video mode as well as improved autofocus speed when set at 180° shutter. This might do the trick. The AF performance has been an issue when shooting in 24p since release and while some have found changing the frame rate and shutter speed helps it’s really not practical to do so only for autofocus.

Another improvement is with the IBIS as well as audio recording quality. IBIS had a bug that would cause peripheral distortion during video capture while walking with two specific lenses. The Lumix G Vario 7‑14mm F/4.0 and Panasonic Leica DG Vario-Elmarit 8-18mm f/2.8-4 ASPH. While these two are the only lenses listed it is possible that other lenses will see improved performance if the issue is present.

The internal audio recording has been improved with better noise reduction performance of the internal noise-cancelling microphone.

A Vector Scope can be now also displayed on the screen while adjusting white balance.

If you like shooting in Monochrome the GH5, GH5s and G9 have a new L.Monochrome D setting. The setting captures darker tones and greater contrast. With the new grain effects available in camera looks could be fun to play with.

While the update isn’t a big one it improves the functionality of the cameras with a few added new features. No RAW out over HDMI yet folks. That will take some work if it’s even possible. ProRes RAW will have to wait. The update will be available on May 30th.

Did the update fix any nagging issues with your GH5 or G9 cameras? What would like to see in the next version?