Back in February, we reprinted an article by Phil Holland about his last shoot of 2017 shooting high-resolution motion pictures from the sky, all over New York. If you missed it, check it out here.

The final vision has now been released and is viewable up to 8K. 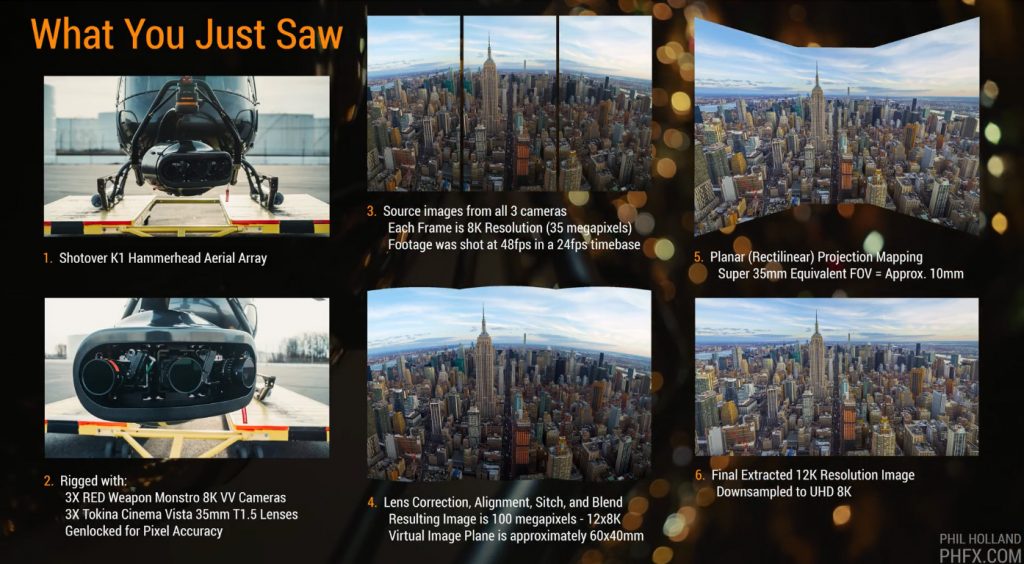