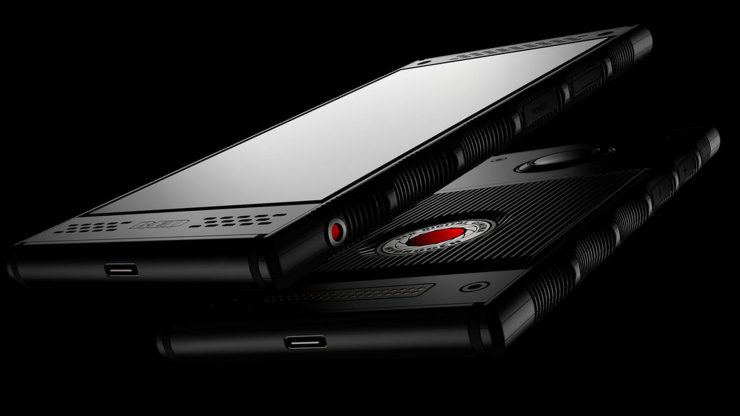 Jim Jannard has announced on REDUSER that the RED Hydrogen ONE phone will be released on AT&T and Verizon in the US and Telcel in Mexico with a launch date around August.

If you pre-ordered, the phones are set to ship one month before the official launch date. Phones purchased directly from RED are unlocked and dual Sim capable.

There is a ‘first look event‘ happening this Saturday at the RED Hollywood Studios so hopefully, we will be able to learn more about the Hydrogen system including the holographic display, 4V content and the camera modules that are still in development.

AT&T will also be hosting a ‘first look event’ on June 2-3 as part of the AT&T Shape Event at the Warner Bros. Studios.

Verizon has created a landing page to register for further updates at https://www.verizonwireless.com/smartphones/red-hydrogen-one/

Did you pre-order the Hydrogen ONE or are you attending the event this Saturday?