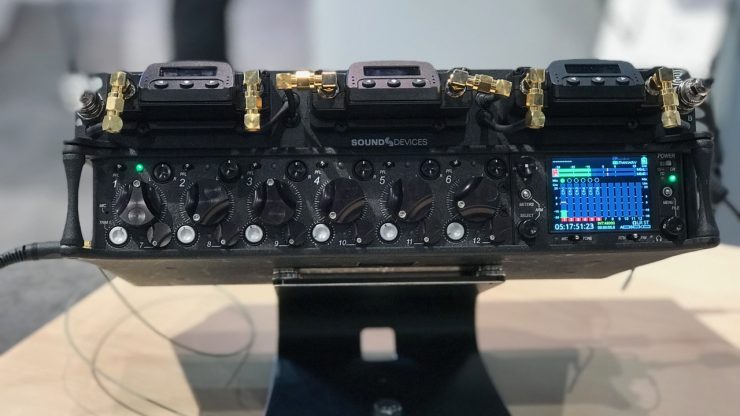 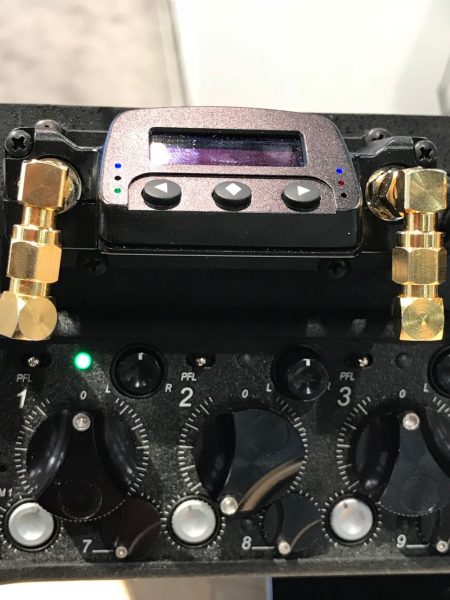 Now you can buy Audio Limited wireless transmitters and receivers and use them independently or with other Sound Devices mixers.

Sound Devices have had the SL-6 accessory that integrates with the 688 mixer for quite some time. The SL-6 and 688 allowed sound recordists to record multiple channels of wireless through the use of three dual-channel slot-in receivers. 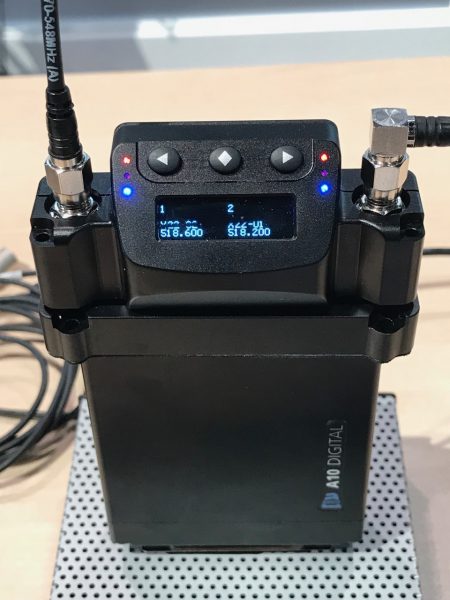 The A10 A10-RX-Sl-US dual channel receiver can be used with the A10 digital transmitter. The receiver has a super wide UHF tuning range of 470 to 694 MHz, low latency and low distortion. 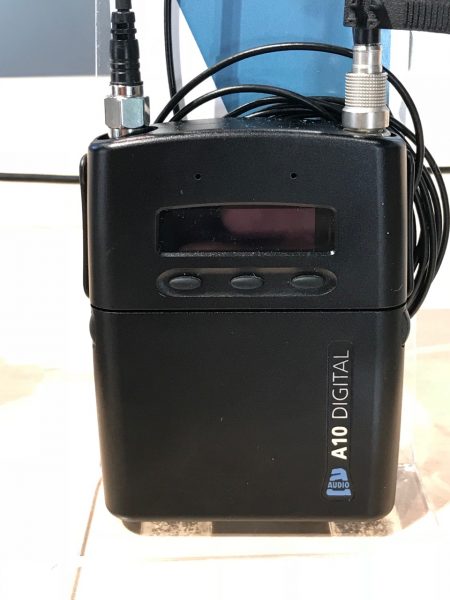 It also has built-in Bluetooth so users can remotely control the A10-TX from an Android or iOS device using the A10 Remote app. 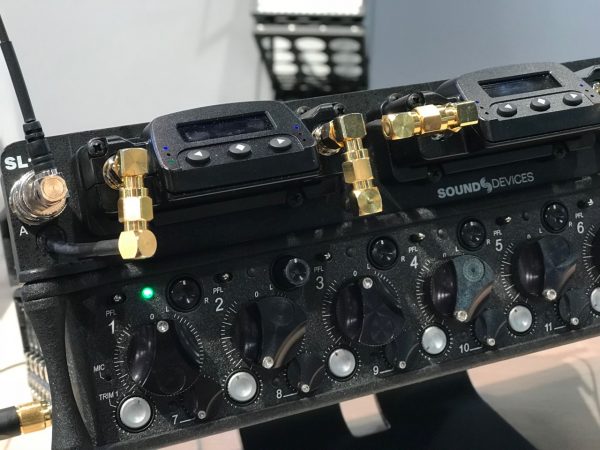 We are starting to see a lot of integration between different brands in our industry and it’s going to be interesting to see if Sound Devices eventually makes a mixer with wireless receivers integrated directly inside without having to use an additional slot-in receptor. This would allow for a more streamlined and hopefully cost effective solution.