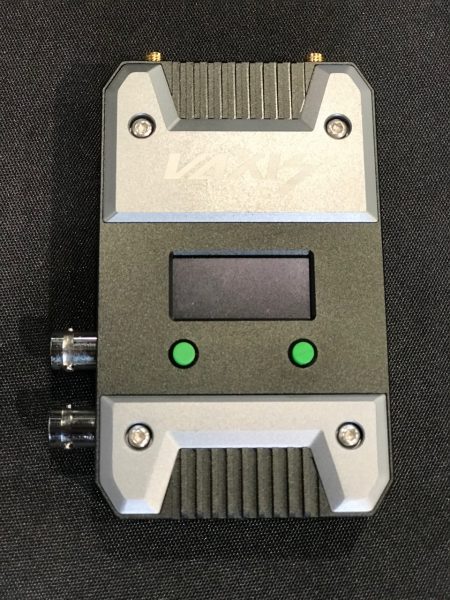 The range includes the Storm and Thor series. The entry level Storm 500+ transmit visually lossless 1080p60 Video/Audio up to 200 meters. It has other SDI and HDMI in/out connectors. The transmitter side works with a Sony NP-970 plate, and the receceiver side has a V mount/ Gold mount plate. The system supports metadata, timecode, and start/stop flags from many camera manufacturers, including RED, ARRI, Canon, Sony, and Panasonic.

The other Storm systems are capable of video transmission up to 1000ft and 1200ft. 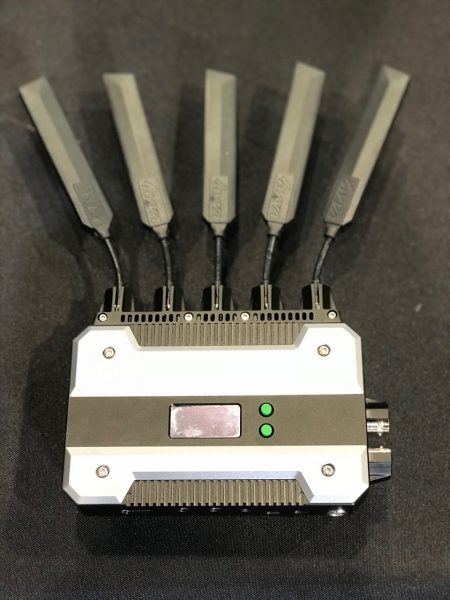 Additionally, Vaxis also has the Storm 1000FT+ Mini, designed specifically for the ARRI Alexa Mini to solve a black screen problem and a 3000FT+ receiver.

The Thor has all of the same features of the Storm, but with increased range. Thor works up to 2000ft and if you use an optional Vaxis Array Antenna you can wirelessly stream up to 3000ft.