Aputure introduced the Deity Supercardioid shotgun microphone two years ago. It was competitively priced at $349 which is easily half the price of other popular brands in it’s class. Now Deity has spun-off into a separate company with their own development team to build on what was started with Aputure. 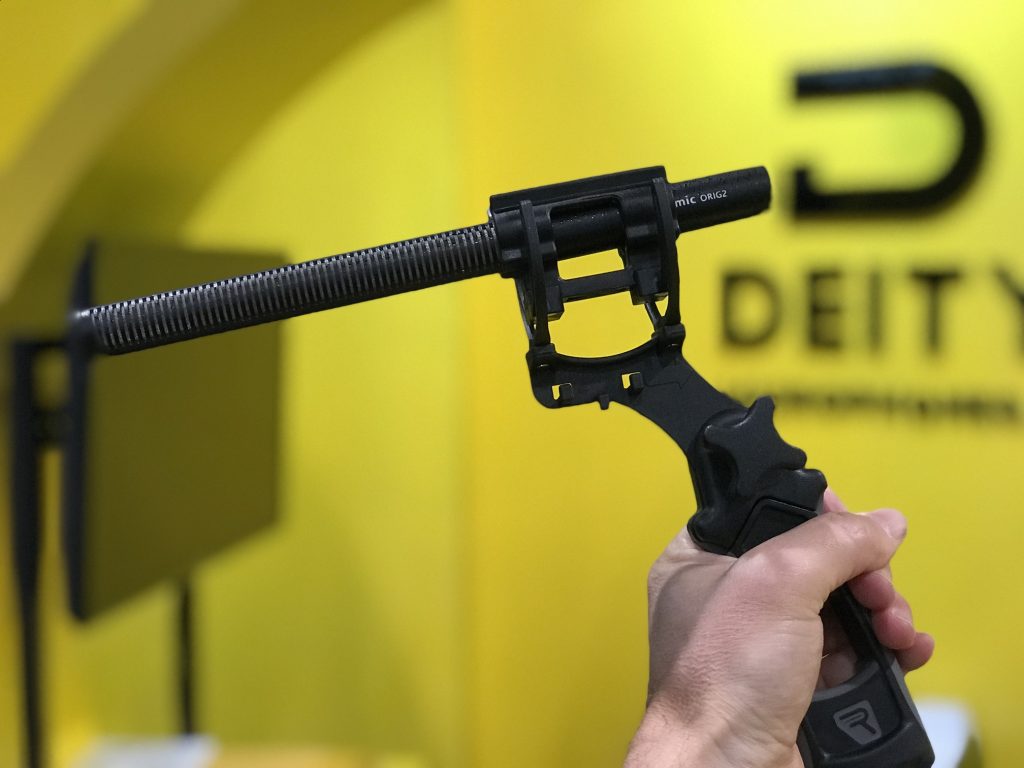 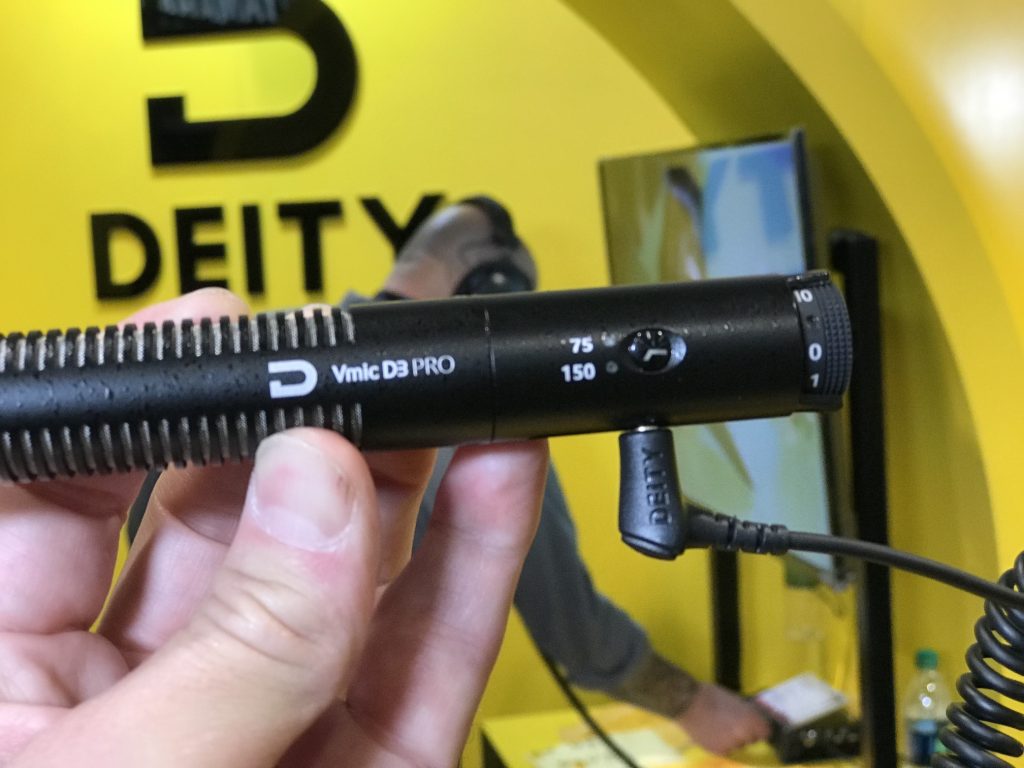 Vmic D3 Pro features a microprocessor built into the microphone. with a smart universal 3.5 TRRS connector on the side. When plugged in the microphone automatically turns. This connection will allow the microphone to be used with multiple devices like iPhones, DSLR/Mirrorless cameras with only one cable. The D3C Pro.

The Smic Orig2 is the upgraded version that Aputure released. Deity responded to users request to address the high self-noise and midtone sound. Deity also add to the bass for a fuller sound