Movcam have announced a new wireless transmission and receiver system.

It has a drop in module which is meant to make the system more compact and lets you have fewer things hanging off the camera. It consists of a transmitter and receiver.

The receiver has the ability to transmit video but also has the ability to receive lens information. So if you had a motor on the lens you could use the receiver to control that wirelessly. The idea here once again is to allow you to do two things with one box and therefore have less weight on your camera setup.

There is a DCI input for power. It also has what Movcam is calling Movcam MBUS connector, which they say will be able to control the camera via the menus as well as allow you to plug in the UM4 multi-stack motor system.

It’s designed to be modular though there is only one type of module at the moment, Movcam will have more coming later. 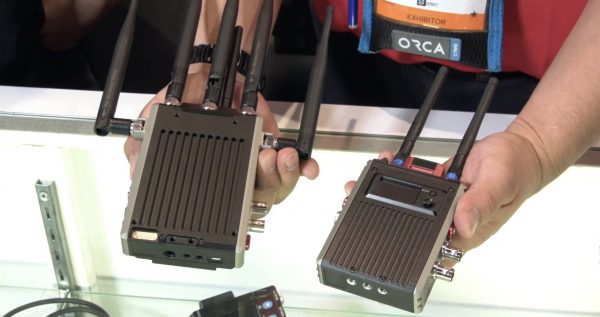 Movcam don’t have pricing for the units yet, but have said that they should start shipping late June 2018.