Well, we’ve gotten our first look at the FS5 II.

From what we can tell the unit looks exactly the same on the outside except for the label and a different colour ND dial. Not that this is a bad thing as the size and weight of the FS5 was a big selling point.

All the big changes are inside.

The headline feature seems to be the new colour science. Sony says they have taken all they’ve learned from the Venice and put that into the FS5 II. Sony claims this means rich mid-range colours, alluring facial tones, and a softer tonal look. There are nine additional Picture Profiles with some of them specifically designed for S-Log2 and S-Log3. They even have a profile they say will give you “vibrant, high contrast visuals for creators who desire a DSLR-style look”. Which is something that everyone wants, right? 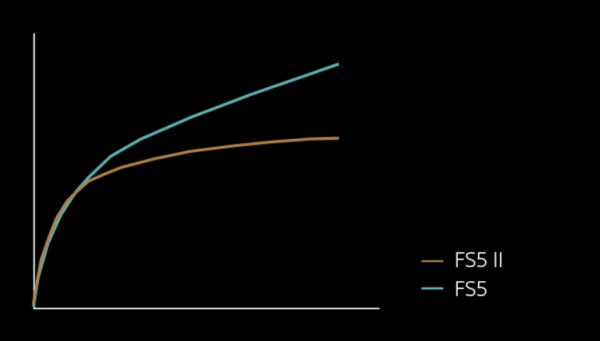 From what we can tell the only real change in the options for shooting in higher frame rates are that you can now shoot 100/120 continuous internally. Other than that the options are the same as the original FS5 if you’d already purchased the two paid firmware upgrades. 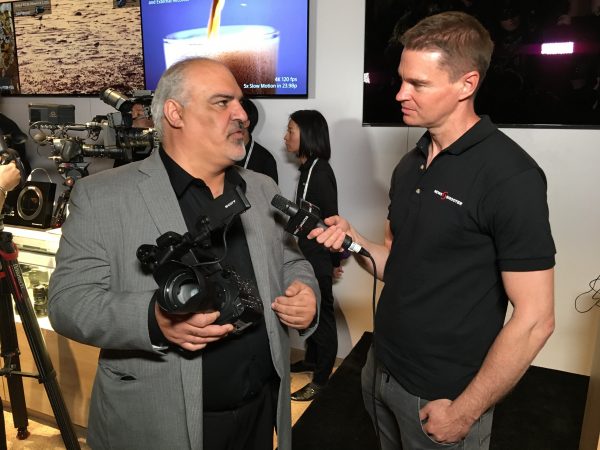 The camera should be shipping in June 2018. The original FS5 is not being discontinued nd you will still be able to buy it. It will however, be discounted from its current price.

The FS5 II looks to be a bit of a let down, and a lot of existing FS5 owners probably aren’t going to be opening their wallets to upgrade (if you can call it that). At $4750 USD it’s really priced against the C100 Mark II and not the more expensive offerings from Sony and Panasonic.

Sony has so many models that they have forced themselves into a corner where they need to protect higher priced cameras. While there was a prime oppurtunity to really beef up the FS5 II, they instead settled for a rather mild upgrade. Ultimately I think a lot of people are going to feel slightly disappointed by this camera. Specifications rarely tell the true story about a camera, so maybe the claimed colour science improvements may make it a camera worth considering.

Are you disappointed by this announcement? Would you buy a FS5 II? Let us know in the comments section below.