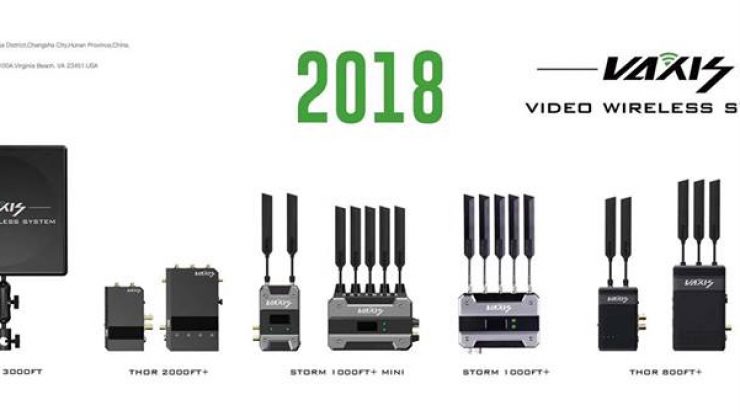 The other day Vaxis announced the Thor 800FT+ wireless video system, little did we know that they were pushing out products every few hours. 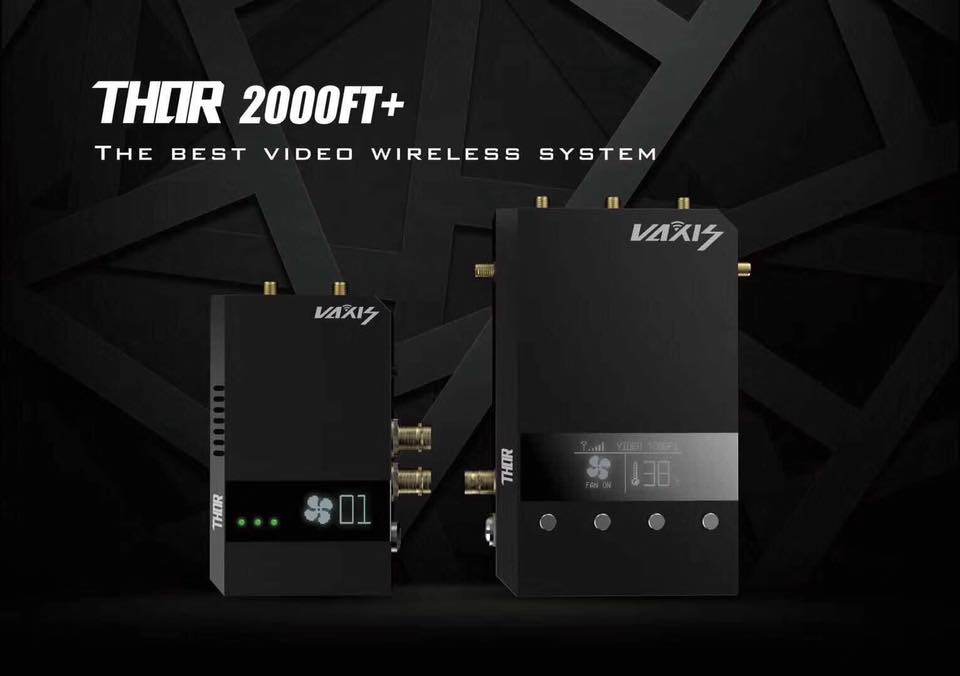 They have now announced the whole line up including the new Vaxis Storm 055, a 5.5″ monitor with an integrated Storm 1000+ receiver. It has a claimed 1000 Nits of brightness and 1080P Full HD, IPS display. It is compatible with all of the Vaxis Storm models. 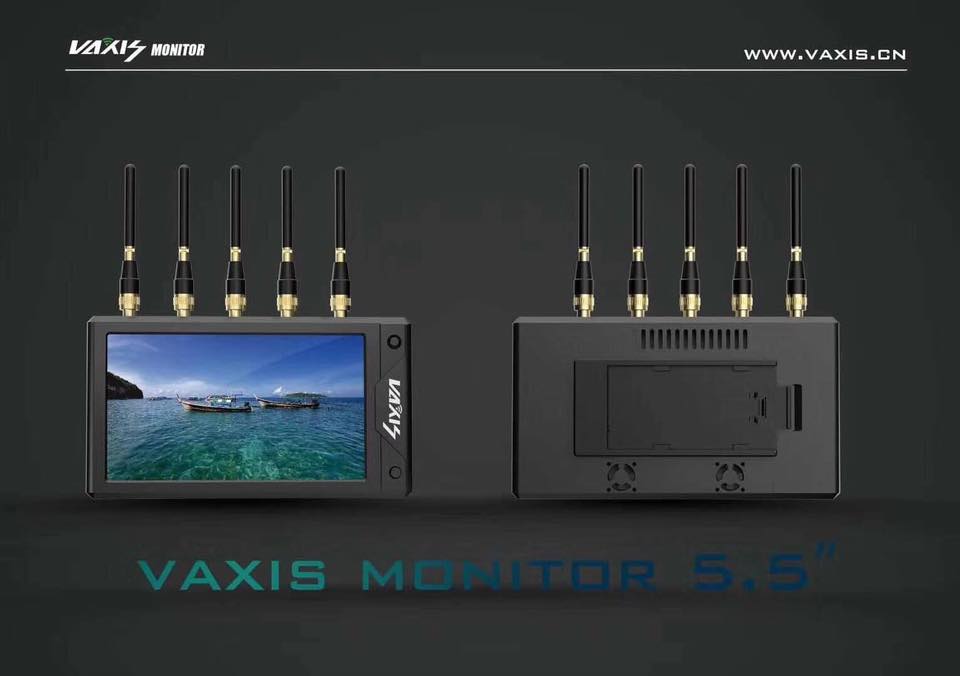 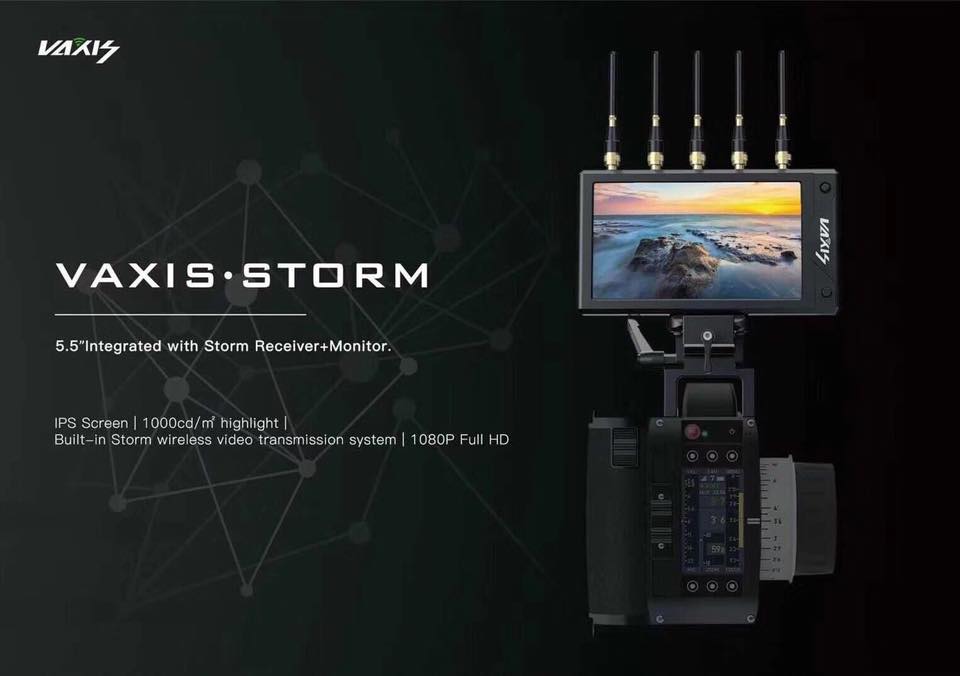 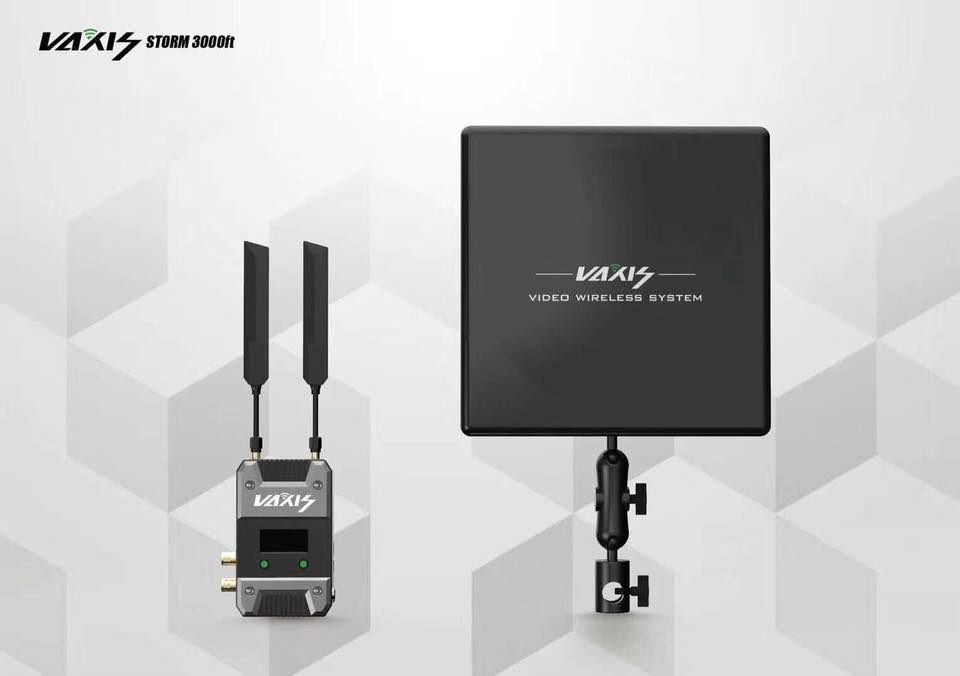