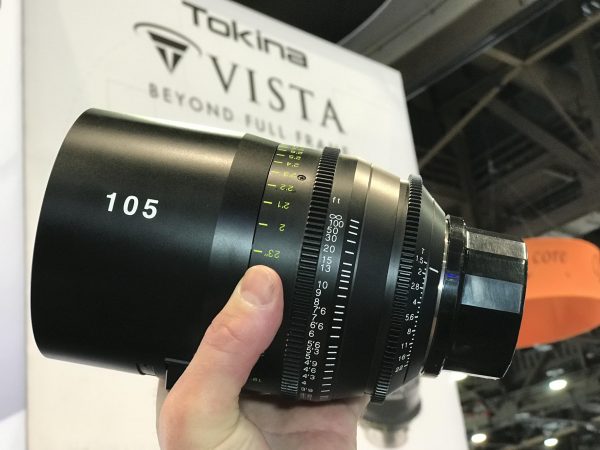 Tokina have been slowly expanding the Visa prime range and it’s good to see another focal length being added. 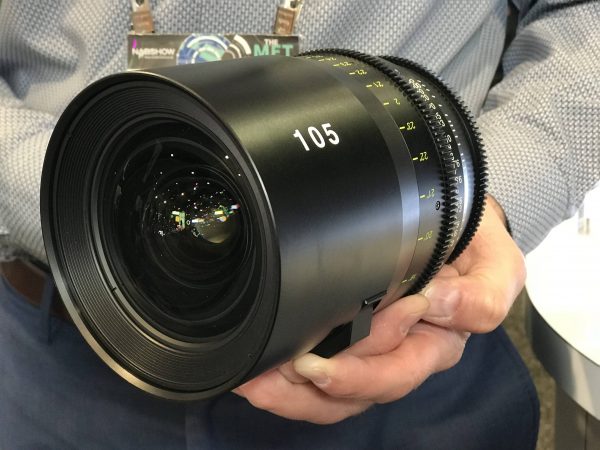 Tokina’s 11-16mm Cinema ATX was a very popular lens amongst shooters. Users of the lens wanted some extra each and thats why Tokina developed the The 11-20mm T2.9. The 11-20mm has been around in a stills version for quite some time, but finally Tokina has turned it into a cinema lens. It has a close focus that is less than 0.5 meters. The lens has been designed with gimbal and drone work in mind. Tokina says that the 11-20 outperforms the 11-16 optically. The lens can handle 4K, 6K and even 8K. Tokina also say that it has very minimal breathing. 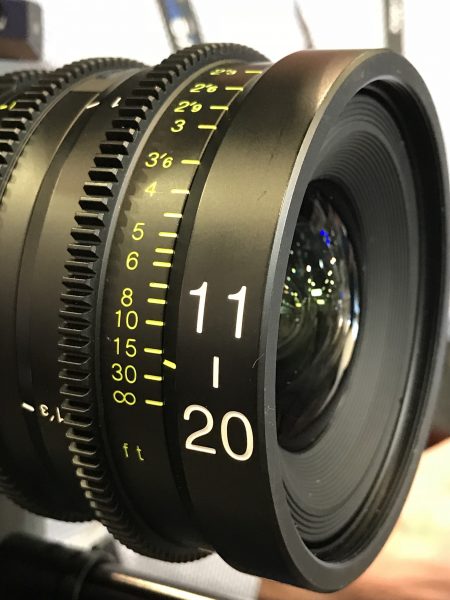 Both lenses will be available in September 2018. 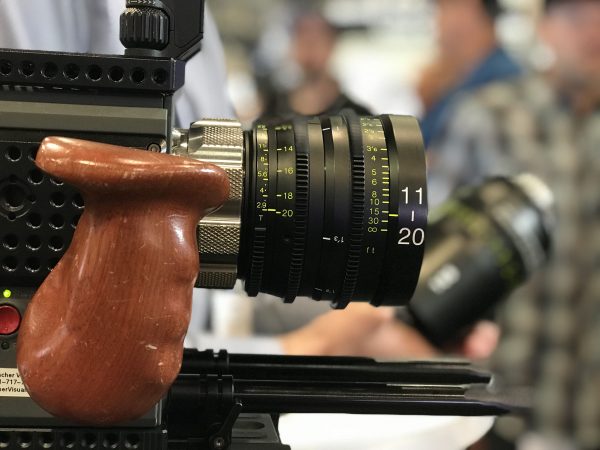