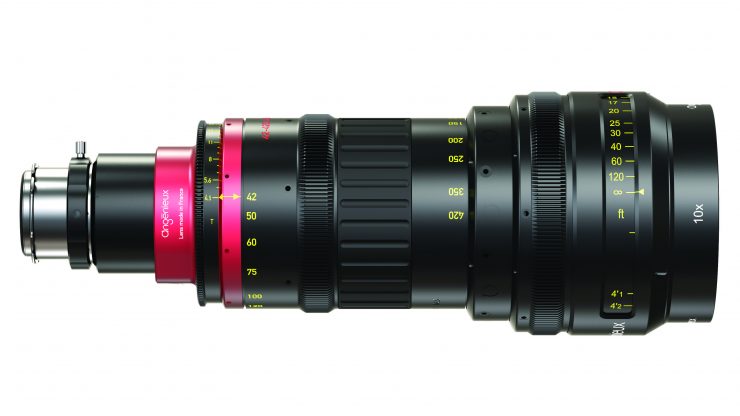 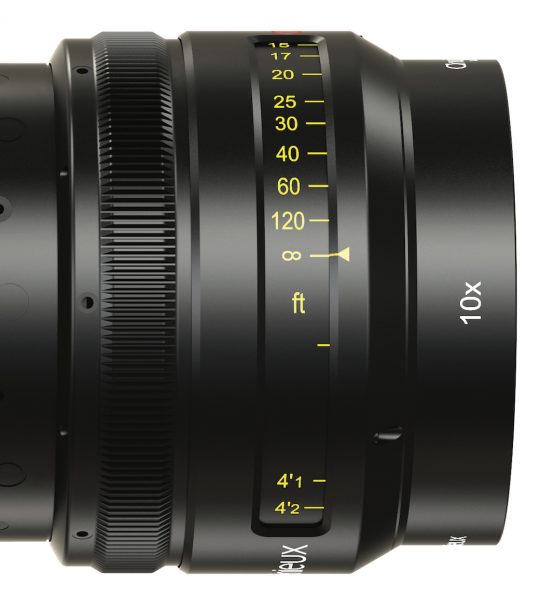 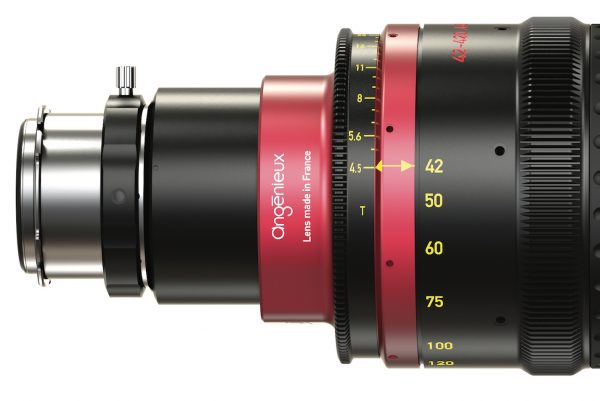 The lens comes with the standard PL mount lens, and it has a sub-mount system in order to be equipped with various mount options including the new LPL Arri mount. Angenieux claims the lens has superb image quality along the full focal length range, minimal breathing and low distortion. Mechanically, the lens features precise and ergonomic focus ring with the ability to swap easily the focus scale ring from meters to feet. It is designed for extreme shooting conditions with a better sealed optical area than on its predecessor reducing dust inhale, and can be used in a temperature range from -20°C to +40°C (-5°F to + 105°F).