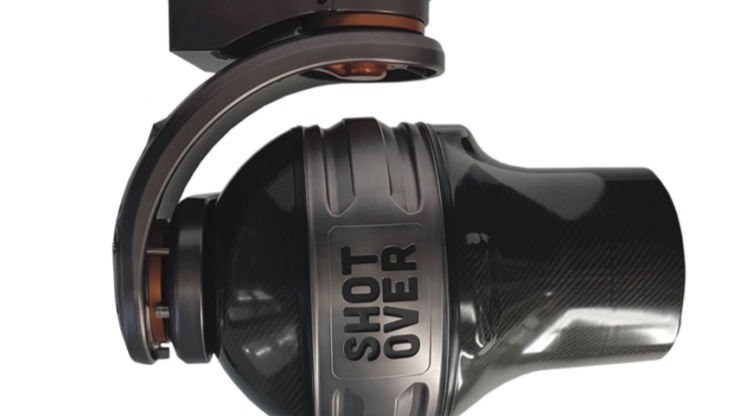 When you think about Shotover, shooting from a helicopter is probably the first thought that comes to mind but they are actually be used on many ground vehicles and watercraft as well. The new M1 has a structure machined out of ultra-light aircraft aluminum making it lighter than any other legacy aerial broadcast system so it can be used on a wide range of aircraft.

The M1 can house many ENG cameras as well as many cinema camera and lens packages like the ARRI Alexa Mini, Red Weapon and Canon 30-300 lens. 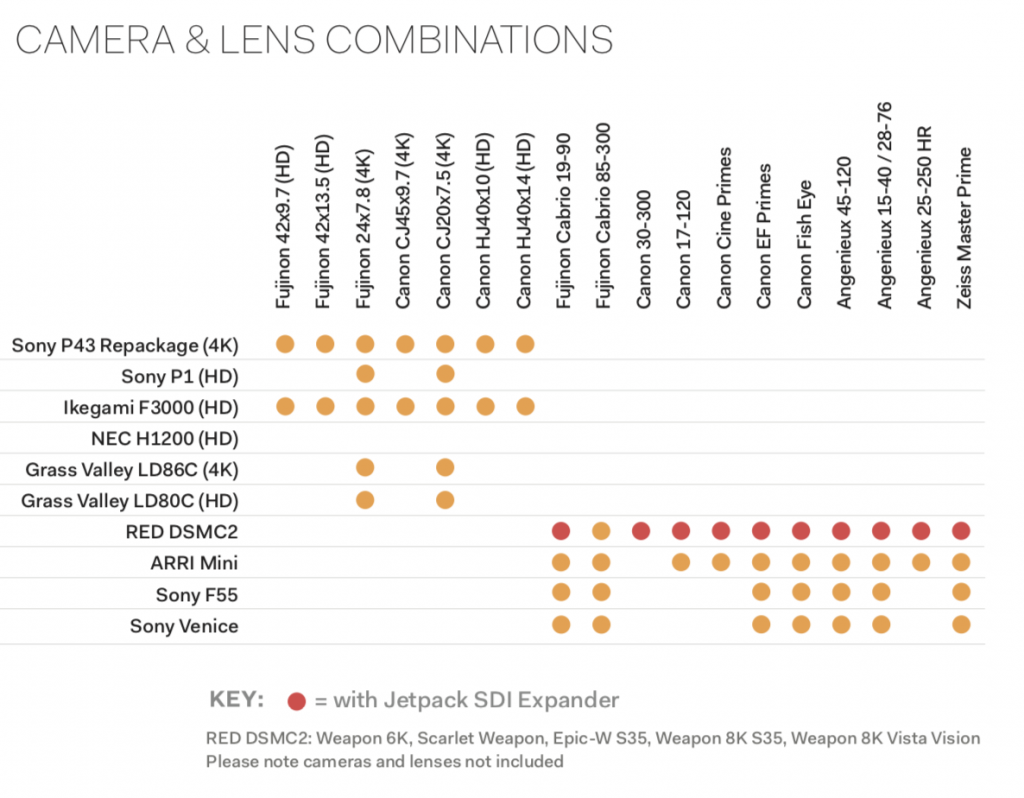