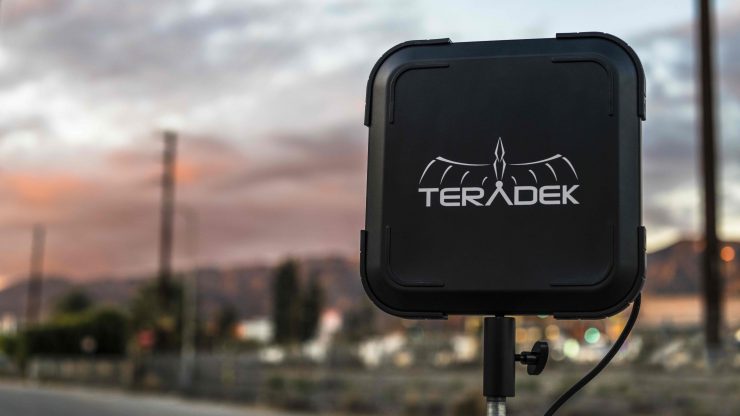 Teradek has announced the Bolt 10K, a wireless video receiver with a 10,000 ft (3.048km) range, and the Bolt manager, a hardware box for configuring wireless systems without the need for a computer. 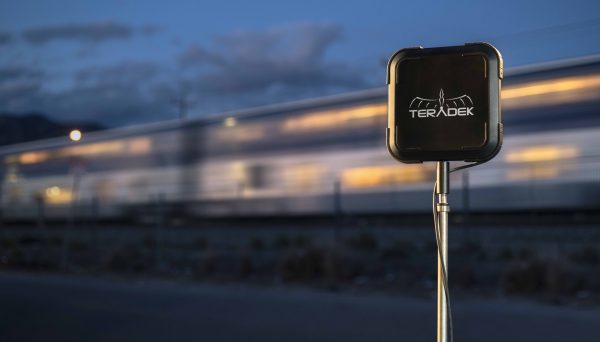 The Bolt 10K looks to be a nice solution for high-end drone operators and productions that need to see video feeds from cameras that are located a long way away from video village. Like other Teradek Bolt systems, the Bolt 10K is claimed to give you a visually lossless, zero delay wireless video feed. 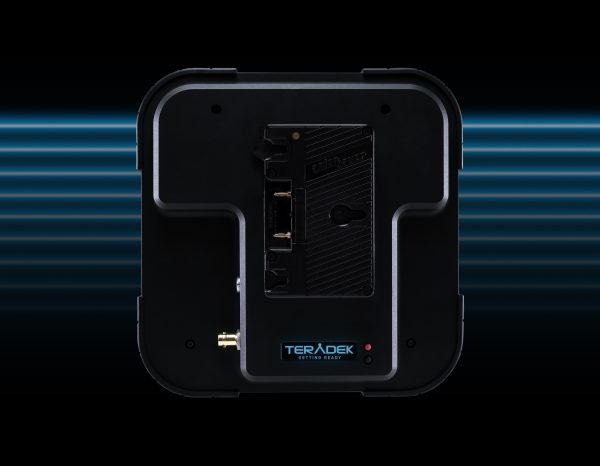 The Bolt 10K receiver operates seamlessly with any Bolt 3000 system (it only works with the Bolt 3000 transmitter) and includes an integrated panel array antenna, Gold or V-mount battery plate, a 3G-SDI output, HDMI output and a 3/8” screw hole for mounting. 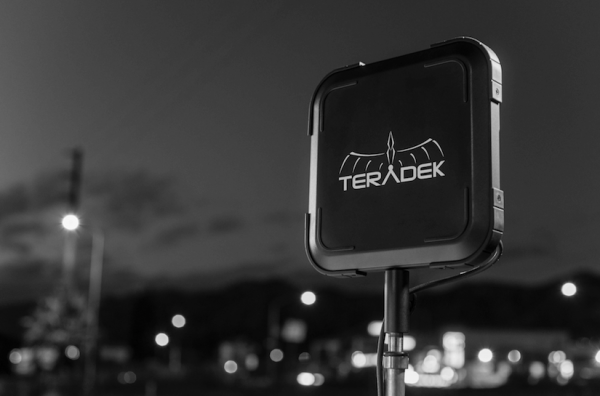 The receiver is not meant to be mounted to a camera and has been designed to be a stand-alone unit that is more at home on a stand. 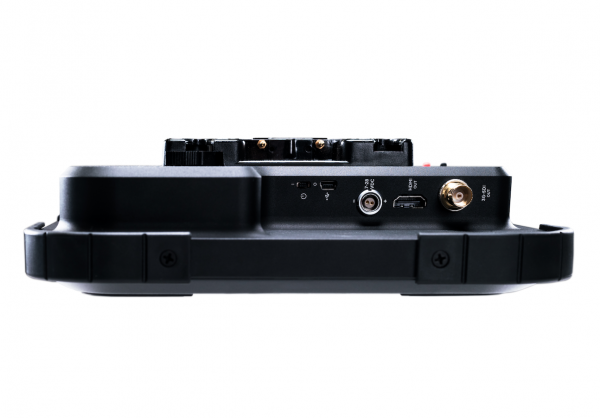 The Bolt 10K will start shipping on the 26th March, and the retail price will be $6990 USD. With a $6990 USD price tag, the Bolt 10K is clearly being targeted at high-end productions and is more likely to be stocked at rental houses than being bought by owner/operators. Long range wireless video transmission is nothing new, as companies such as DJI have had similar capabilities built into their range of drones for quite some years now.

The Bolt Manager has been designed to allow users to configure wireless video system without a computer. The Bolt Manager comes in the form of a hardware box and lets you easily and quickly pair multiple receivers, change wireless channels, update the firmware, and configure regional settings during prep or on set. 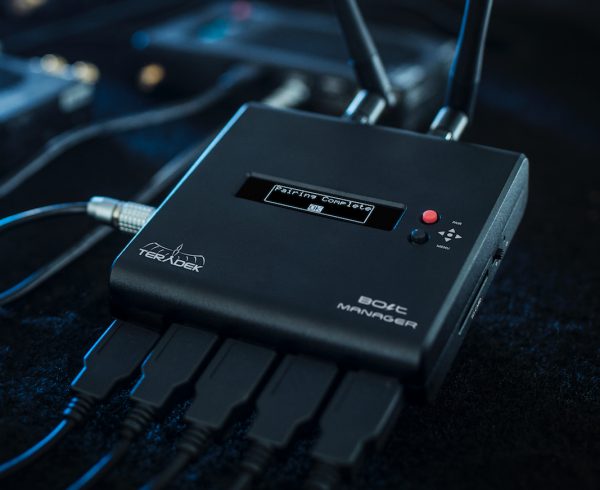 The Bolt Manager will also start shipping on the March 26 for $999 USD. Again this product is more likely to be used and stocked by rental houses.