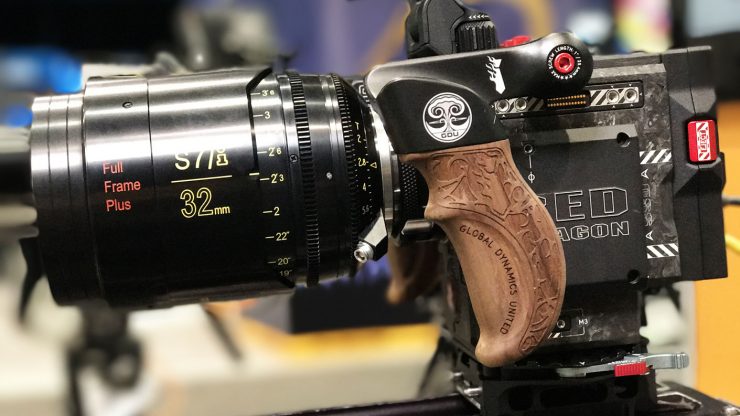 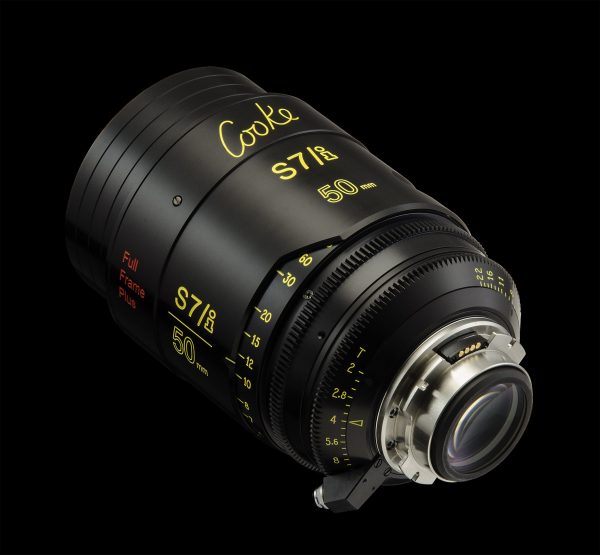 The S7/i Full Frame Plus lens range that was announced last year is designed to cover full frame cinema camera sensors up to the full sensor area (46.31mm image circle) of the RED Weapon 8K. The lenses will also cover and work well on both the Sony VENICE and the new ARRI ALEXA LF large format camera system. All three full frame cameras will be featured at Cooke’s booth at NAB, so cinematographers can see how the lenses look on the different offerings that are now available. 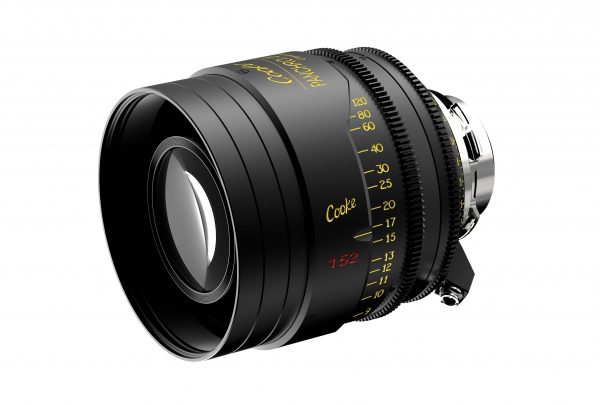 The Panchro/i Classic prime lenses offer a vintage look with modern housing. The original Cooke Speed Panchro, designed by Horace W. Lee in the 1920s, was a cine prime lens that chromatically enhanced an image when filming under restricted illumination. Cooke Speed Panchros combined a relative aperture as wide as f2.0 with an angular field of view and definition previously impossible with much smaller apertures. They quickly gained a worldwide reputation for quality cinema production and were widely used throughout the 20th century. The Panchro/i Classic prime lenses have proven to be very popular with cinematographers who want to shoot with a vintage look, but with the advantage of the lens being cased in a modern housing.

The Panchro/i Classic 135mm will be the first lens to be completed and will be on display at NAB next month. The remaining focal lengths, which are consistent with Cooke’s other lens ranges, will all be available by the end of the year.