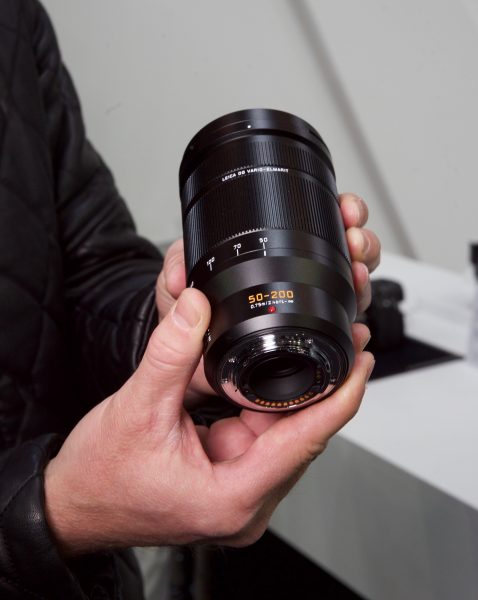 The 50-200mm F2.8-4 lens uses an optical image stabilization system that also works with both the Dual IS and Dual IS 2 systems that are built into Panasonic bodies that feature sensor-shift stabilisation. Panasonic camera bodies that have this feature include the Lumix G9 and GH5. 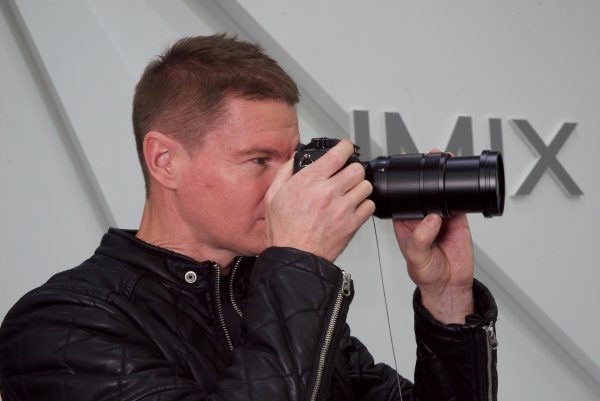 On a Micro 4/3 sized sensor, this lens certainly has a lot of reach which makes it a good option for anyone looking for a telephoto zoom for either stills or video work. What you do need to be aware of if you are using this lens for video on a GH5 is that the lens barrel extends out quite a long way, so it isn’t suitable for use with rail mounted matte boxes. The 50-200mm lens is also compatible with the DMW-TC14 1.4x teleconverter and the DMW-TC20 2.0x teleconverter. 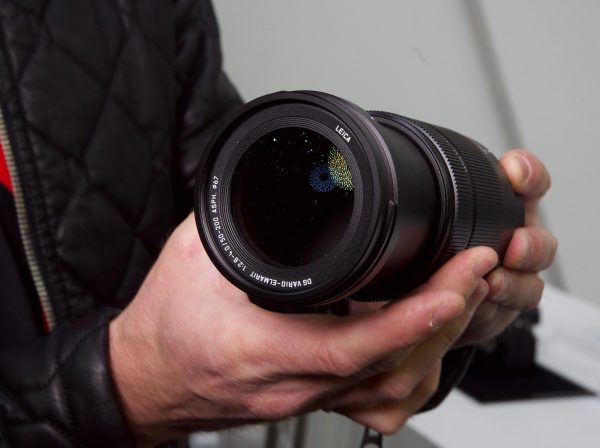 The lens is built from 21 elements in 15 groups, including two ultra-low dispersion elements. Like most lenses these days it features a nano surface coating to help prevent flare and ghosting. Panasonic claims that the focus motor in the lens has been designed to keep up with the high refresh rates of its fastest contrast detection autofocus systems built into the camera like the GH5 and GH5S. I tried out the autofocus performance with the lens on a GH5 and found that it worked ok, but if you are expecting canon like autofocus performance you will be disappointed. The autofocus system was also completely silent which is a nice touch, especially for video work. There is a physical switch on the lens that allows you to switch from auto to manual focus. Unfortunately, in manual focus mode, the lens uses a fly by wire design so it’s not ideal for video shooting. 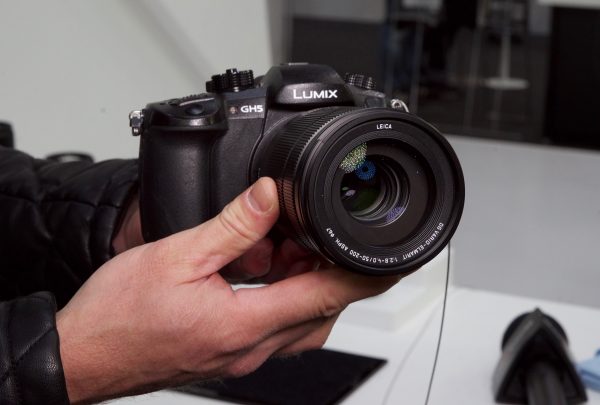 If you are using the 50-200mm lens for video, Panasonic has incorporated a micro-drive step system that they claim allows for smoother aperture adjustments during video recording. This design works pretty well, but it’s still never going to be a replacement for a de-clicked manual iris. 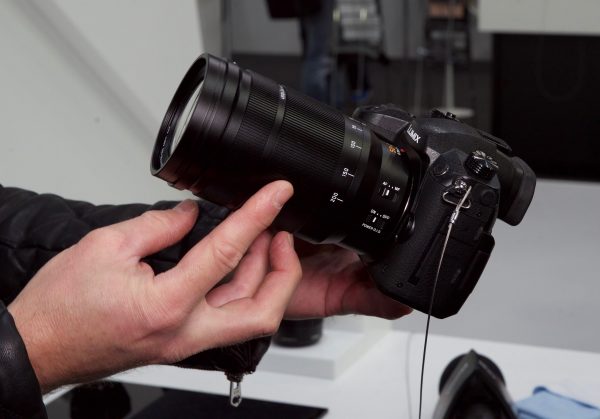 The 50-200mm is sealed against dust and moisture, and Panasonic claims it can be used in temperatures down to ten degrees below zero. It has a 67mm front filter diameter and a close focus ability of 75cm. The lens is well built and weighs in at 655g. 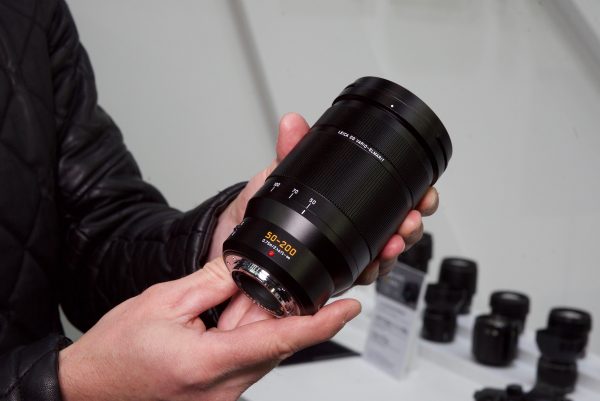 The lens will start shipping at the end of June, with a retail price of around $1,700 USD.