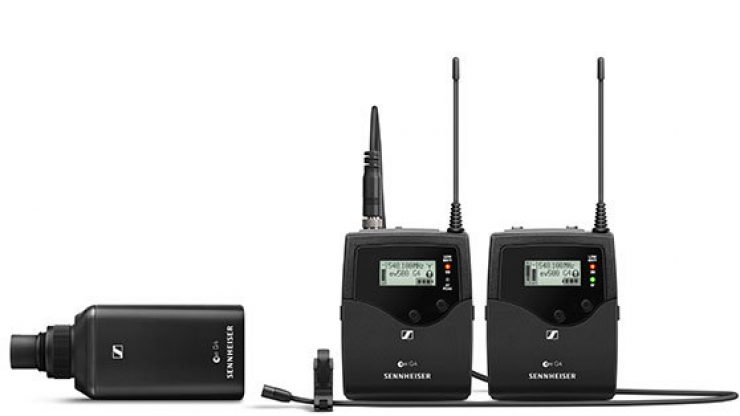 At the NAMM Show 2018, Sennheiser unveiled the latest in its wireless audio products, the Evolution Wireless G4 series. A lot of our readers would be familiar with the G2 & G3 family of wireless mics, receivers & transmitters. In particular, the wireless receiver & belt pack transmitter were very popular amongst filmmakers & broadcast shooters due to the compact size and reliability. 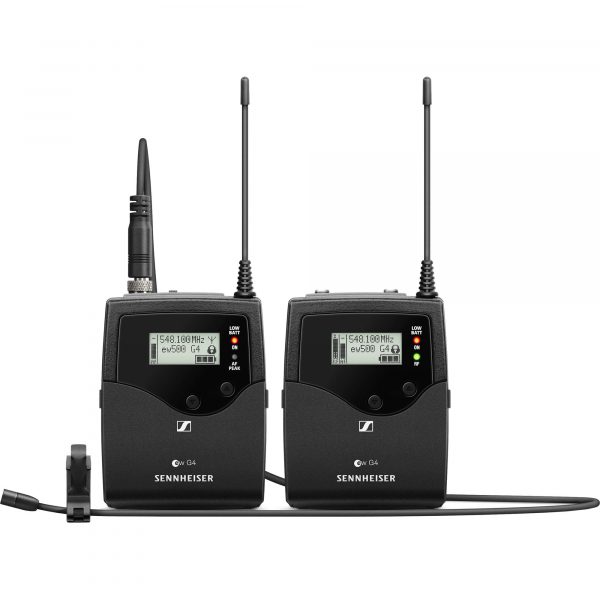 The new G4 line aims to improve on what was already a solid system with increased RF power, longer transmission ranges & battery life. The usability of the devices is also improved.

The wireless transmitters & receivers look very similar to the previous generation, using the same sturdy metal housing. From the specs, there doesn’t seem to be too much difference between the G3 100P & G4 100P units. 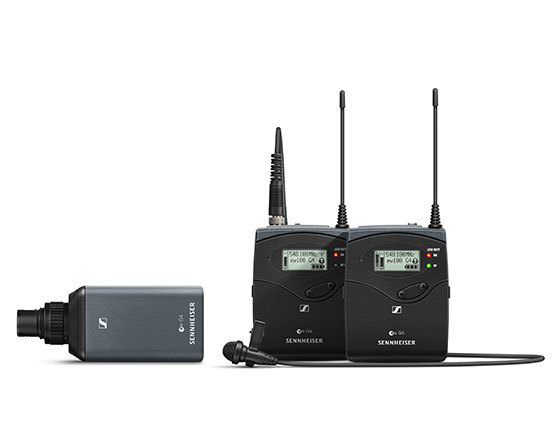 Where there are big improvements though is with the new EW 512P model. 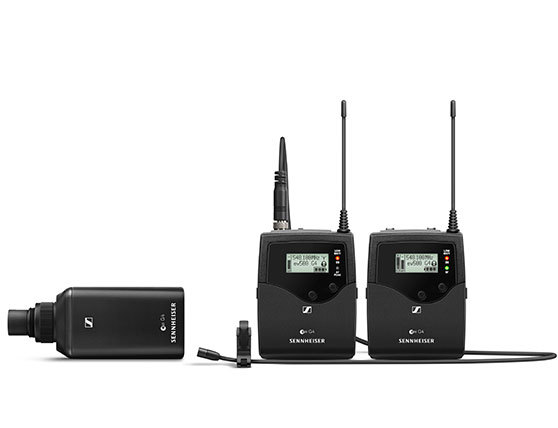 What wireless audio set up are you using?

What about Sennheiser’s AXV system? 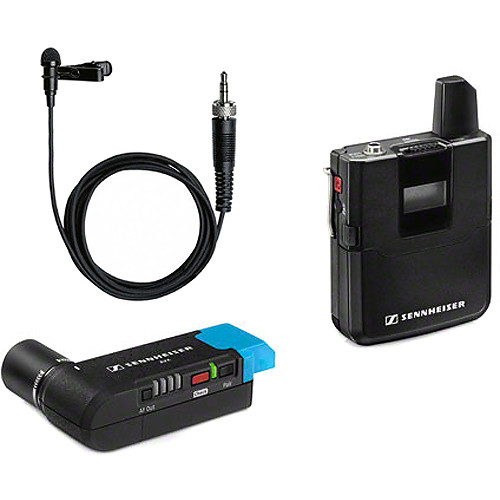 Another popular wireless audio system for broadcast & filmmakers is Sennheiser’s AVX system released back in 2015 due to the size & form factor. Available with either the ME2-II lavalier mic ($699) or the MKE2 in the Pro kit ($899) the price is not that much more than buying an equivalent transmitter/receiver pack like the EW 112P G4 at $599.

For broadcast & run & gun situations, the AVX system makes a lot of sense. It doesn’t require any extra mounting as it plugs directly into the XLR port and has an internal battery which can be recharged via the USB port. It can be auto-switched on & off by phantom power. As far as comparison, the AVX system operates on the 1.9GHz band which is license-free.

Enough to sway Sony Shooters away from the UWP-D11? 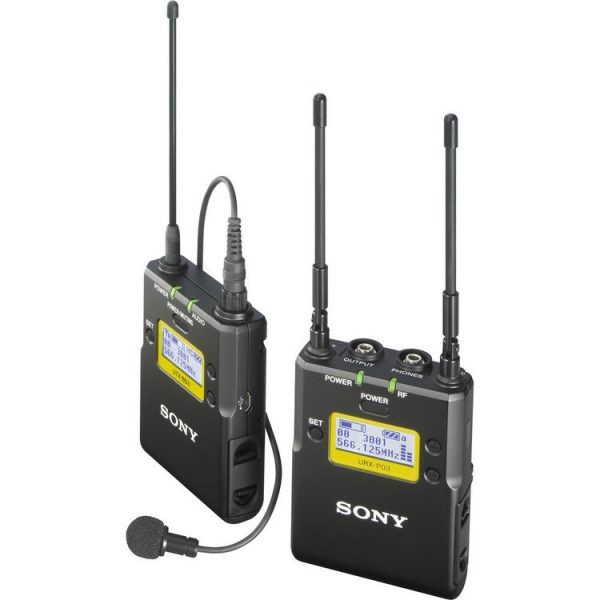 A strong competitor to the G3 & G4 systems has been Sony’s UWP-D11 kit. Similarly priced at $599 it also offers good performance and reliability.

For Sony shooters, adding the SMAD-P3 MI Hot Shoe Adaptor allows for a similar set up to the AVX system, with the receiver communicating directly to the camera via the hot shoe without the use of any extra cables. 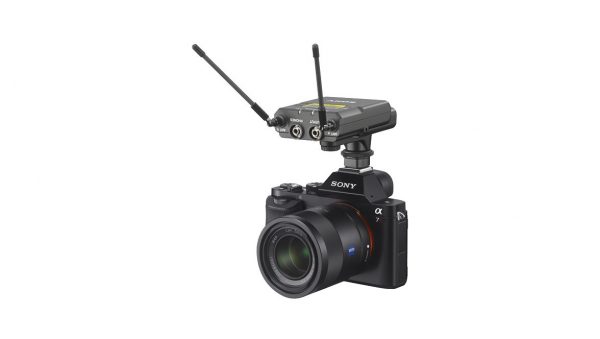 Another advantage of the UWP-D system is that you can use the URX-P03D to use transmitters into a single 2-channel receiver. 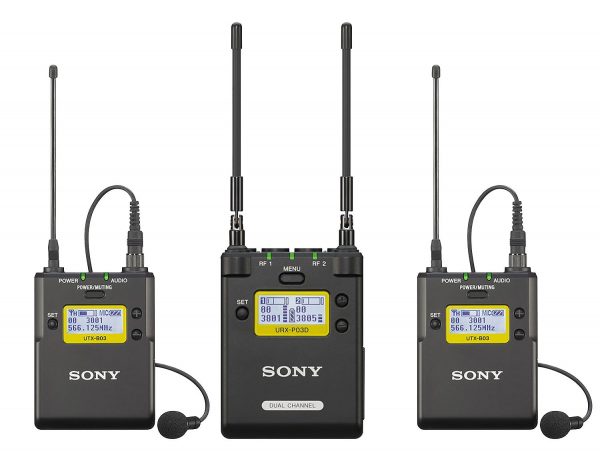 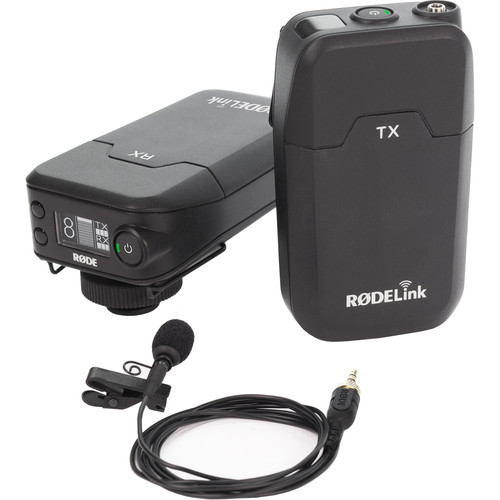 The RØDELink Wireless Filmmaker Kit at $399 offers great value for a wireless audio system. While it is a lot larger than the other competing products, it offers a simple to use 8 channel system opereating on the open 2.4GHz spectrum at a great price.

Due to the different operating frequencies worldwide, units can be purchased in either different frequency bands.

Sennheiser has a handy website which you can use to see which frequency bands are clear to use in your country.

The G4 series is expected to ship in April.