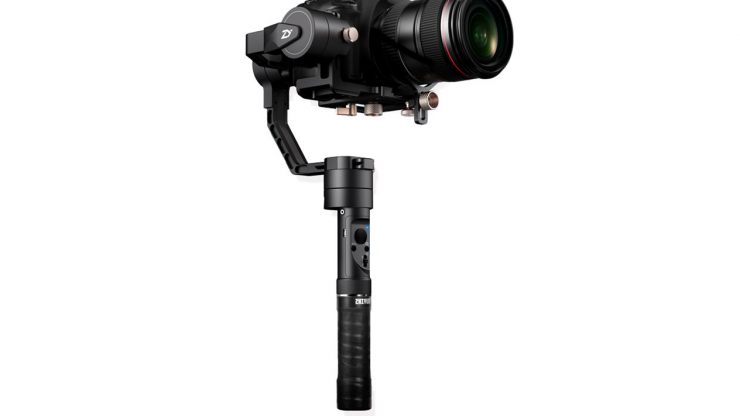 Zhiyun-Tech have unveiled the Crane Plus, the companies latest handheld gimbal. The Crane Plus features Intelligent Object Tracking, MotionMemory and NightLapse.

Zhiyun-Tech’s Crane series have been well received by consumers and with each new release their gimbals seem to get better and better. I have previously reviewed both the Crane and the Crane 2 here on the site. The Crane Plus now joins the Crane, Crane V2, Crane M, and Crane 2 in a crowded gimbal line up (I wish they gave them different names!). 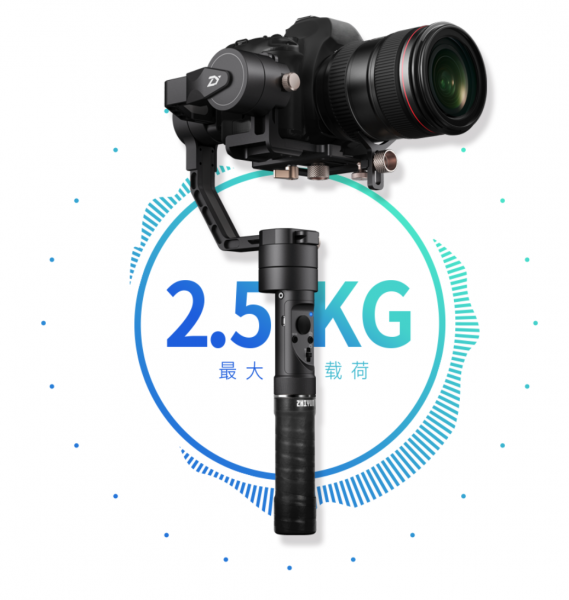 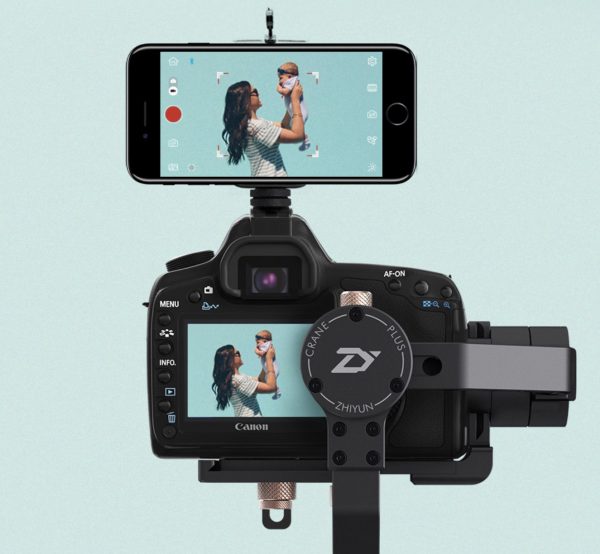 One of the big headline features for the Crane Plus is Intelligent Object Tracking. This mode allows you to handhold the gimbal, or mount it on a tripod, nightstand etc. and have it automatically track a moving subject. You need to use a compatible smartphone along with the Crane Plus for this feature to work. You do this by mounting your smartphone on top of your camera and opening up the Crane app. Once you select the Intelligent Object Tracking mode you just draw a box around the subject/object you want to track. 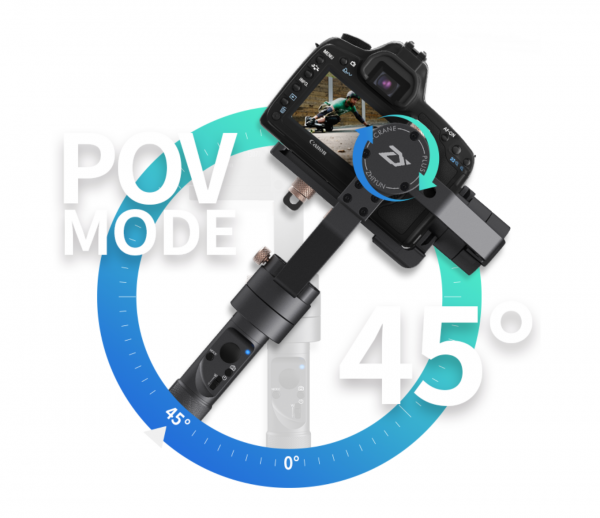 There is also a new POV Mode that has been added to the existing set of modes. POV mode is designed to work with the roll axis. Normally, when you roll left or right, the camera stays level. But in POV mode, it will move in sync with the roll up to 45 degrees. When you move, your camera moves with you.

MotionMemory enables you to set up advanced camera movements, including time-lapse intervals and duration, and save them for future use. By simply pressing a button you can repeat the same shot over and over. It will even remember all of your timelapse settings like the interval, number of shots, duration, and more. 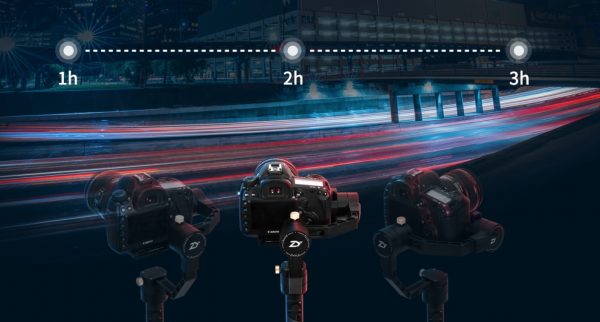 The NightLapse feature as its name suggests, lets you capture time-lapse photography at night. NightLapse keeps the shutter open longer to enable you to better capture the details of the night, such as star trails and night-time traffic. 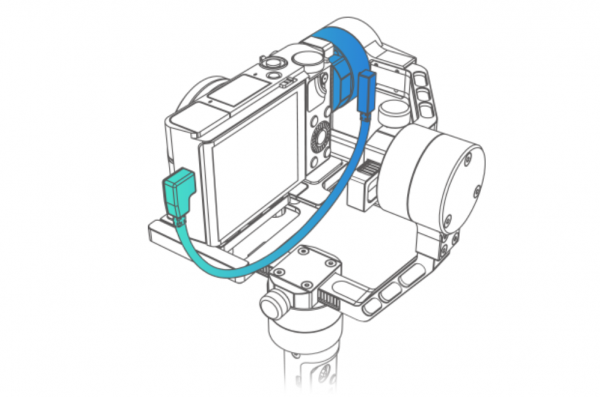 Crane Plus comes with a camera control cable that allows for synchronous operation on both your camera and stabiliser. For example, taking a photo or zooming. When combined with the smartphone APP – ZY Play, Crane Plus lets users control various functions like motion timelapse and panoramas. 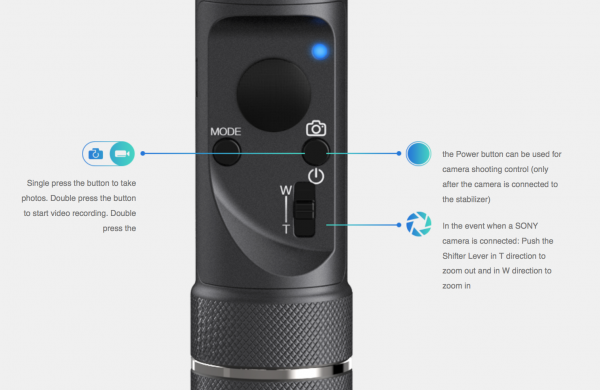 The Crane Plus will retail for $569 USD but no shipping date has been announced.

The Crane Plus looks to be a feature packed gimbal with a decent payload capacity. Based on previous testing of other Crane gimbals I would expect this latest offering to perform very well.