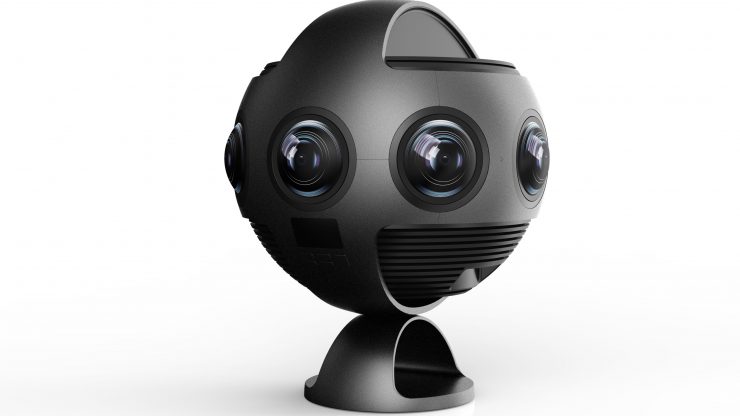 Insta360 have given a preview of the next generation of camera technology, continuing the rise of capturing immersive content in higher quality.

The first is an eight-lens VR camera, similar in form factor & concept to their existing Insta360 Pro but with eight lenses to capture spherical, stereoscopic (3D) video at upwards of 10K resolution using 4/3″ image sensors. 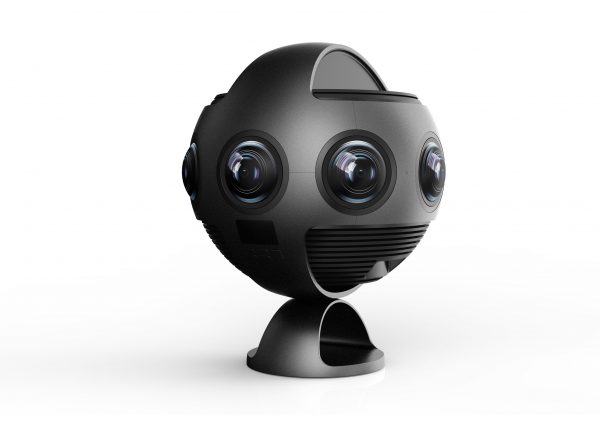 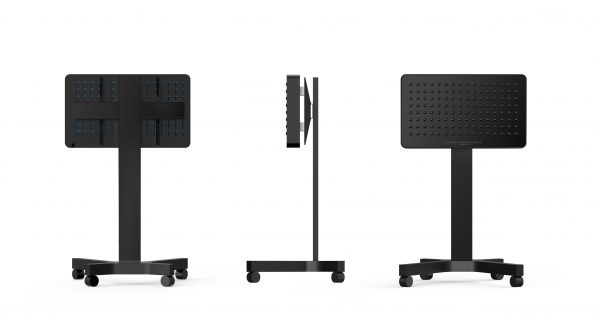 Insta360 also unveiled a new prototype for a light field camera. Leveraging 128 cameras laid out in a rectangular grid array, the camera can be used to create 180° video with 6 degrees of freedom (6DOF), meaning viewers can “move” throughout a piece of content along six directions (up, down, left, right, backward, forward).

A similar concept has been seen with the Lytro cameras, allowing the viewing angle to be adjusted after the fact.

Insta360’s prototype uses an array of 128 cameras and allows freedom of movement within a range of roughly 1.5 feet (0.5 meters) in all six directions.