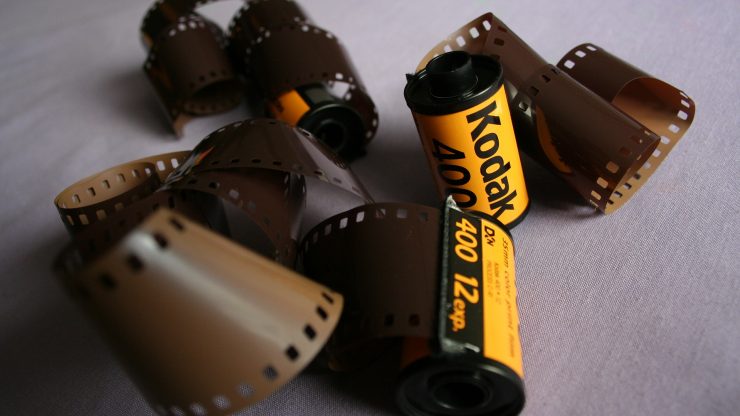 KODAKCoin on the other hand will allow photographers to take part in a new economy for photography, receive payment for licensing their work immediately upon sale, and for both professional and amateur photographers, sell their work confidently on a secure blockchain platform. KODAKOne platform provides continual web crawling in order to monitor and protect the IP of the images registered in the KODAKOne system. Where unlicensed usage of images is detected, the KODAKOne platform can efficiently manage the post-licensing process in order to reward photographers.

If you don’t know what a blockchain network is, here is a brief explanation. A blockchain facilitates secure online transactions. A blockchain is a decentralized and distributed digital ledger that is used to record transactions across many computers so that the record cannot be altered retroactively without the alteration of all subsequent blocks and the collusion of the network. 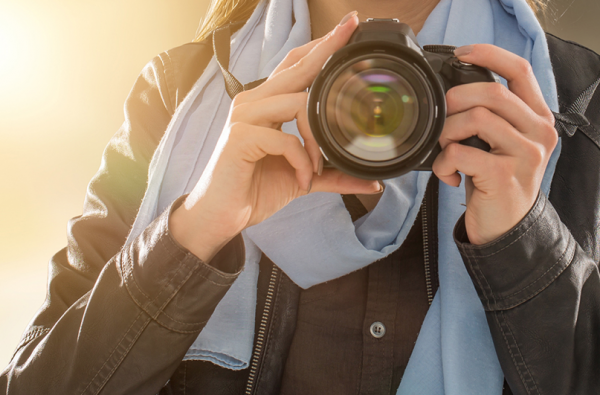 For a long time photographers have engaged in the never ending struggle of trying to protect rights ownership of their images. With the explosion of online publications more and more images are being used without the permission of the rights owner. Kodak are hoping that KODAKOne and KODAKCoin will help democratise photography and make licensing fair to artists.

Kodak aren’t going at this alone, and have partnered with WENN Digital in this venture. WENN Digital is an experienced development and operations team with deep expertise in proprietary blockchain development, big data, copyright law, AI-enabled image recognition and post licensing monetization systems. WENN Digital has a strategic relationship with the Deloitte Analytics Institute in Berlin and the Deloitte Blockchain Institute in Munich. WENN Digital’s live operational copyright infringement management system is delivering revenues to photographers worldwide today and will form Phase 1 of the KODAKOne platform.

These new announcements are a complete turn around for a company who failed to innovate and emerged from bankruptcy in 2013 after selling off most of its patents to companies including Apple and Microsoft. The fact that Kodak is now getting into a cryptocurrency and cutting edge blockchain technology really shows a major turn around in thinking. Kodak CEO Jeff Clarke was formerly an Executive Vice President of Global Operations at HP and was brought in by Kodak to turn the companies fortunes around.

The initial coin offering will open on January 31, 2018 and is open to accredited investors from the U.S., UK, Canada and other select countries. For more information visit www.kodakcoin.com. This initial Coin Offering is issued under SEC guidelines as a security token under Regulation 506 (c) as an exempt offering.

Kodak could just be trying to capitalize on the current cryptocurrency craze to help stimulate growth in their company. Whether KODAKOne and KODAKCoin are actually going to be successful and be adopted by photographers is very much unknown.

What do you think about this move from Kodak? Are cryptocurrencies just a fad? Let us know in the comments section below.