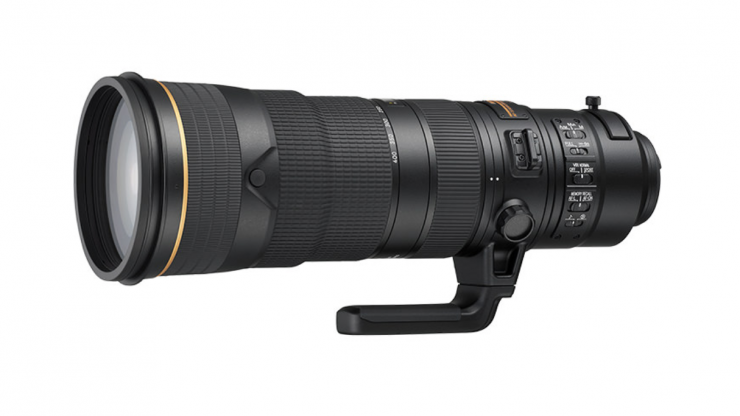 180-400mm is a good range, particularly considering the lens has a constant f/4 aperture and covers full frame sensors. The lens is optimised for high-speed capture, and features an electromagnetic diaphragm, which is claimed to create smooth and consistent exposures while shooting high-speed bursts of images. The AF tracking algorithm controlling the motor drive has also been enhanced to increase tracking performance of fast moving subjects. When using cameras equipped with Nikon’s 153-point AF system (D5, D500, D850), the outer row of AF points are activated as cross-type sensors to enhance the AF coverage throughout the frame. 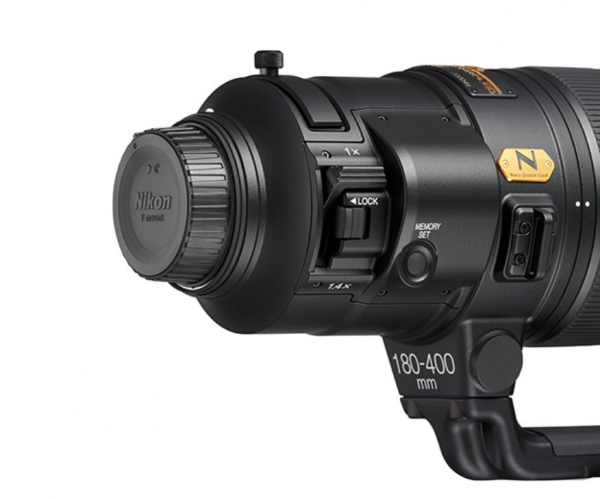 You would of thought Nikon wold have done this previously, but the AF-S NIKKOR 180-400mm f/4E TC1.4 FL ED VR is the first ever Nikon lens to include a built-in 1.4X teleconverter. With the teleconverter engaged users can swap to a 252-560mm (FX-format) focal range. The teleconverter is engaged at the flick of a switch, and can be operated with a single finger while looking through the viewfinder. When used on the Nikon D500 and other DX-format DSLRs, the focal length is the equivalent of 270-600mm (378-840mm with teleconverter engaged). You will lose 1 stop of light when engaging the teleconverter, so the lens will become a constant f5.6.

Whether capturing fast-moving winter sports on the slopes or elusive wildlife at a distance, photographers can shoot with confidence from this high performance NIKKOR lens. The new 180-400mm f/4 is optimized for high-speed capture, and features an electromagnetic diaphragm, helping to create smooth and consistent exposures while shooting high-speed bursts of images. What’s more, the AF tracking algorithm controlling the motor drive has been enhanced to increase tracking performance of fast moving subjects. When using cameras equipped with Nikon’s advanced 153-point AF system (D5, D500, D850), the outer row of AF points are activated as cross-type sensors to significantly enhance the AF coverage throughout the frame.2 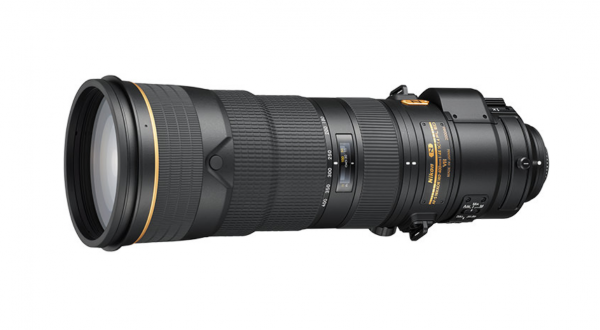 The lens uses a fluorite element, which helps to improve balance while minimizing weight. To further enhance handling the lens has a new ball-bearing tripod collar ring to help users transition from shooting horizontal to vertical compositions. The VR mechanism offers a normal and sports mode, with up to four stops of claimed compensation.

The lens is constructed out of magnesium alloy for weight reduction, and is sealed against dust and moisture. A fluorine coating is also used to help repel water droplets and dirt.

The optical formula of the lens uses eight Extra Low Dispersion (ED) elements, doubling the amount of ED elements used by its predecessor, the NIKKOR 200-400mm.

The lens uses 40.5mm drop in filters and the lens extends when it zooms. If you are shooting video this makes it hard to to use with matte boxes. 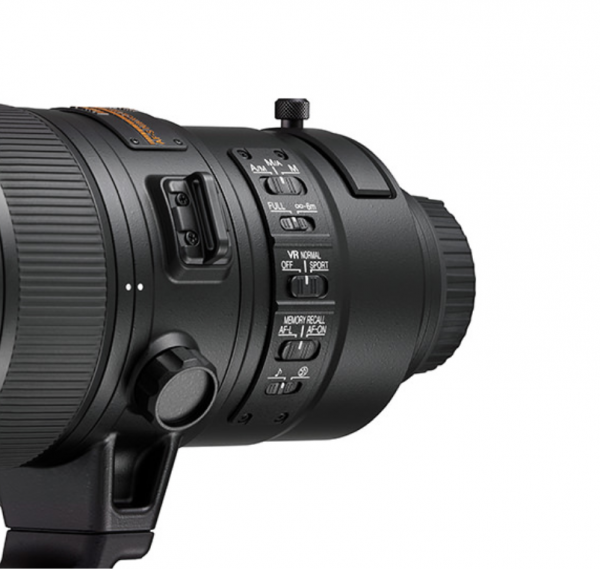 The lens certainly isn’t cheap at $12,399.954 USD and it weighs in at 3.5kg, so it’s not going to be something the casual shooter will be buying. The lens is scheduled to start shipping in March. 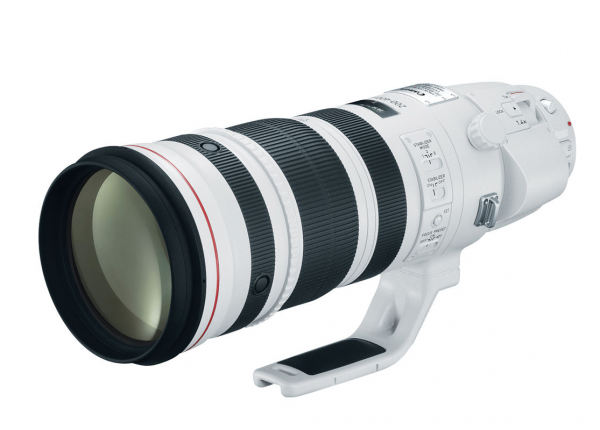 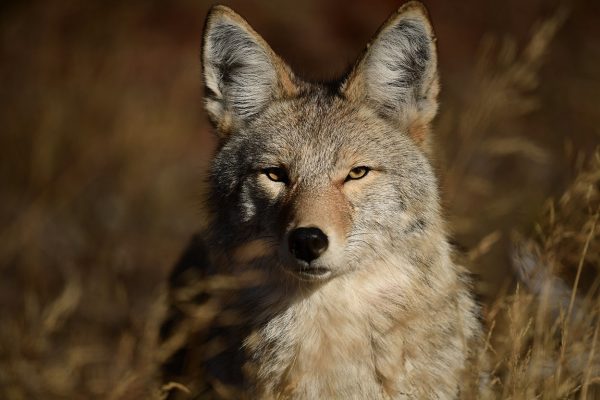 If you are a documentary wildlife shooter this lens looks to be a very good option, particularly if you are using cameras with larger than Super 35mm sensors.