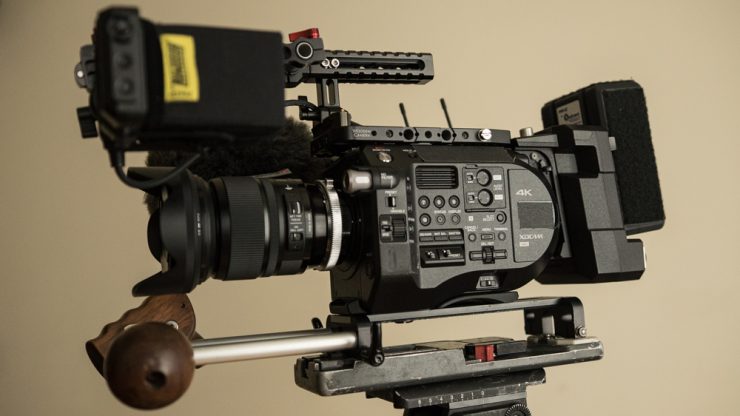 If you want a basic VCT baseplate then maybe Rush Design have the answer. Companies are continually pushing forward their universal baseplate technology to accommodate the growing number of cinema cameras in the market. Standard practice these days are rosette mounts, 15mm rod ports, a quick release/adjustable dovetail plate, VCT compatibility, and a comfy shoulder pad. So what’s the problem? The weight.

Light as a feather 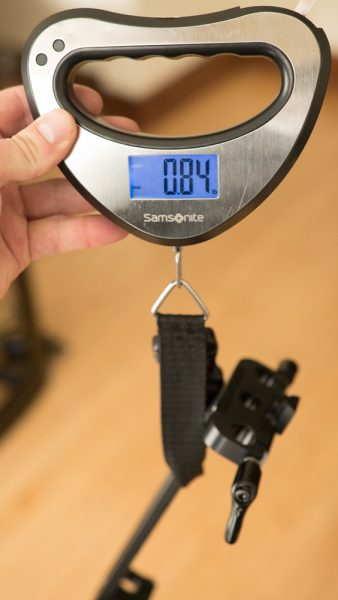 “Everyone else is trying to make a baseplate that would do everything for everybody” said Jon Britton, the lead designer of Rush Design’s VCT Baseplate. “They ended up being clunky and heavier than they need to be”. Rush’s anodized aluminum baseplate weighs in at a feathery 302g (0.66 lbs) out of the box with the universal mounting plate, and 427g with all four of the adjustable Kipp levers installed.

Who are Rush Design? 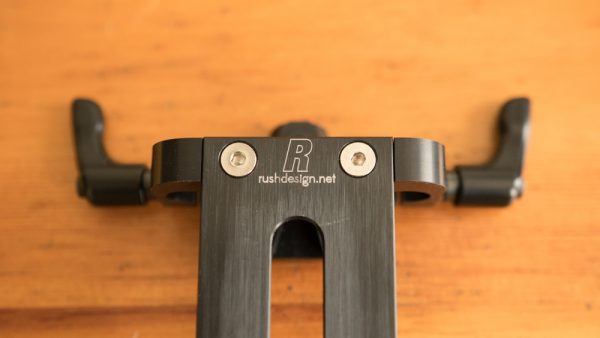 Rush Design, a full service design, engineering, and fabrication shop in based in Brooklyn, New York developed their baseplate in collaboration with the shooters at production powerhouse Zero Point Zero (Parts Unknown, The Mind of a Chef, etc). From customer feedback they found that shooters preferred to have a lighter weight, purpose built device to shoot off the shoulder and then drop it on to tripod with a VCT plate. 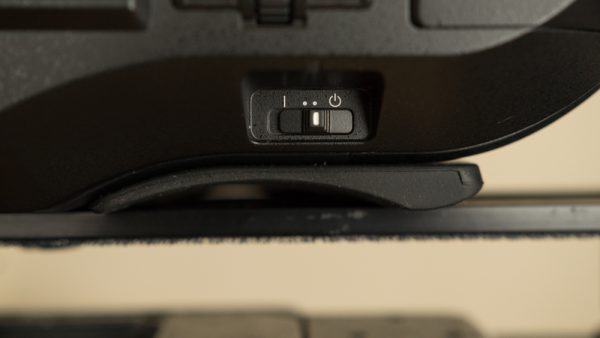 The result of the collaboration between Zero Point Zero and Rush Design is a no frills lightweight VCT baseplate. And by no frills, I mean no shoulder pad. The plate comes with industrial velcro on the bottom for the attachment of a shoulder pad of your choice. When didn’t they include one? Well according to Rush Design, they used to include one, but customers seemed to want to make their own solution for how they specifically were working.

Leave it up to camera folk to customize their rig to the very material that touches their shoulder. I’m still in R&D mode to figure out what works for me, but I’ve seen cut up sleeping pads and custom leather solutions on other operator’s plates.

How does it perform? 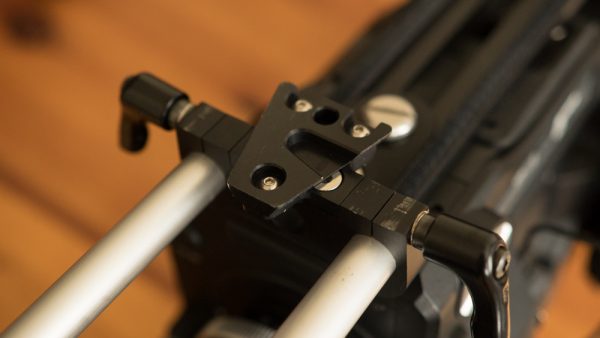 Using the Rush VCT plate has been a bit of minimalist bliss. I dropped the smartgrip on my Sony FS7 in favor of rods and a rosette bracket flanked by wood from Kinogrip two years ago to cut weight. I like to keep a compact rig for news and doc shooting. 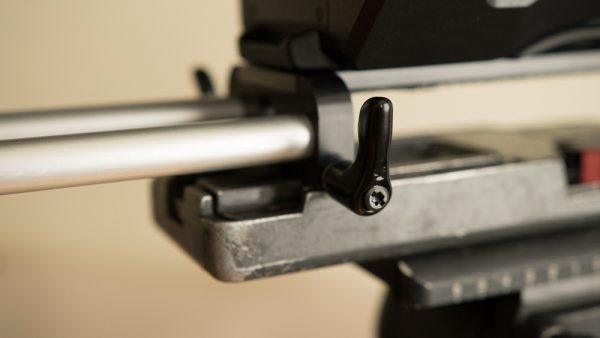 The Rush VCT Baseplate is a continued application with a minimalist philosophy. The baseplate gives me the only things I need at this point: rod ports, VCT compatibility and a camera agnostic shooting platform that can adjust for the various balance points of a constantly shifting set ups. 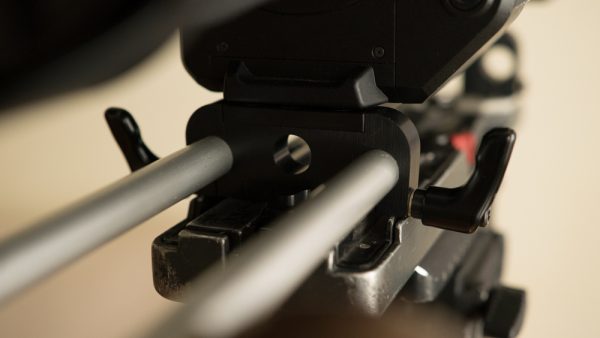 After a few shoots I decided to part ways with my Vocas USBP-15 MKII for the FS7 (800 g /1.76 lbs). I believe the Vocas’ plate may be the best mass produced universal baseplate on the market beating out Zacuto’s VCT Pro baseplate (960 g 2.11lbs) due to its weight and the availability of a custom dovetail plate for the FS7’s curved base. Do I miss the quick release mechanism of the adjustable dovetail featured on the the Vocas and Zacuto models? Of course, but I don’t miss the weight of them.

Is the Rush Design VCT Baseplate for everyone? No, it wasn’t ever designed to be. But it may be just right for you.

Where do I get one from? 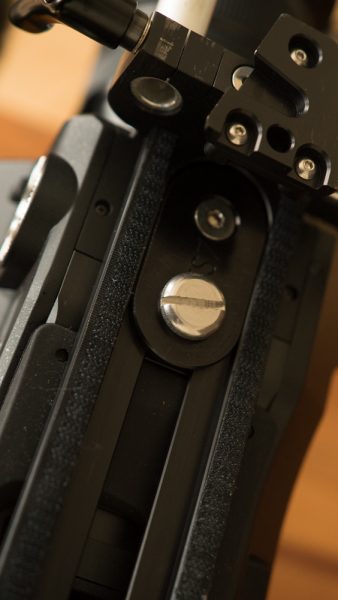 Want one? The base plate is available to order directly from Rush Design at the price of $550.00 USD for the baste plate and mounting plate. If you want 4 of the adjustable Kipp levers for easier adjustment. Add $50.00. Email [email protected] http://rushdesign.net/about/