NAC Rental were showing their new “Sakura” lens at the Interbee 2017 show in Japan. Sakura in Japanese means cherry blossom. According to NAC the “Sakura” lens can provide beautiful imagery and highlights that take on a soft blooming effect. 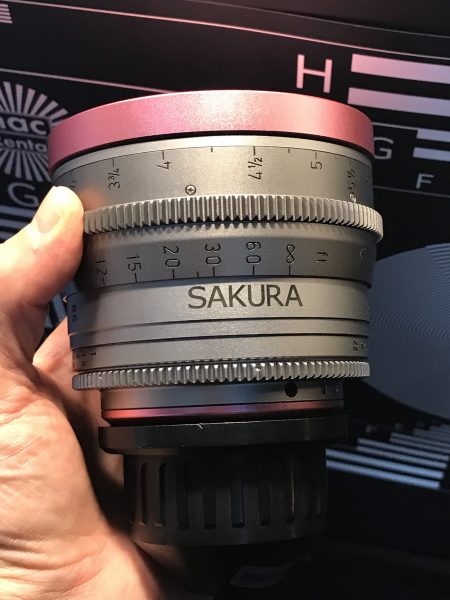 The “Sakura” lens is based on the 85mm T1.9 Arri Zeiss Ultra Prime. NAC Rental have rehoused the lens and uncoated the internal element. NAC’s special sauce so to speak, is the way they uncoat the internal elements. The lens still remains sharp, but it produces this very pleasing halation effect on highlights. 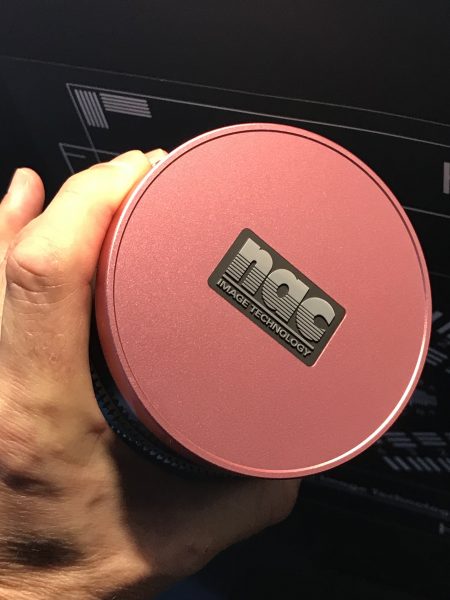 In a nice cosmetic touch, NAC Rental have also styled the lens to feature a light pink ring and a pink front lens cap. 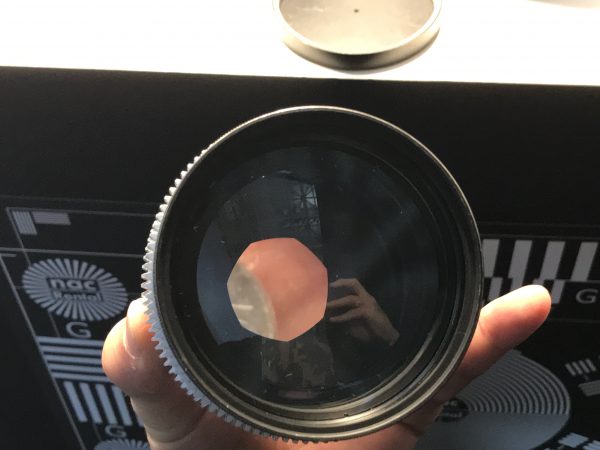 The lens also has a low contrast look and produces a lot of flare if you aim direct light sources at it. The “Sakura” lens is just one of two lenses currently available that will eventually make up part of a complete set of uncoated lenses based on the Arri Zeiss Ultra Primes. The other lens currently available is the 24mm T1.9. 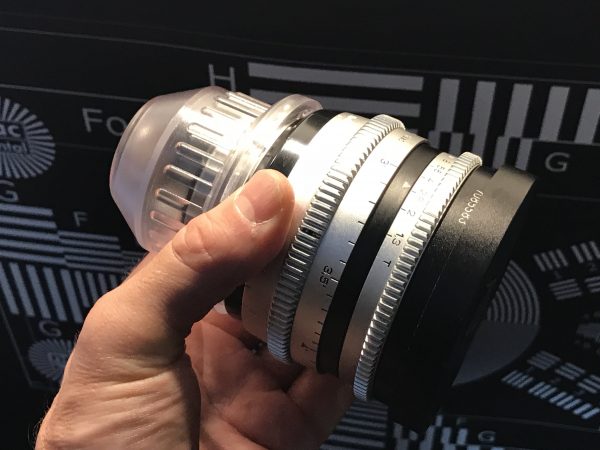 NAC Rental also has a range of “Flower” lenses that are also uncoated. All the lenses are T1.3 except for the 16mm (T2.1), and available in focal lengths of 16,18,25,35, 50 and 85mm. The lenses take advantage of the light scattering characteristics of a prime lens to obtain a distinctive “floral flare” and low contrast look. 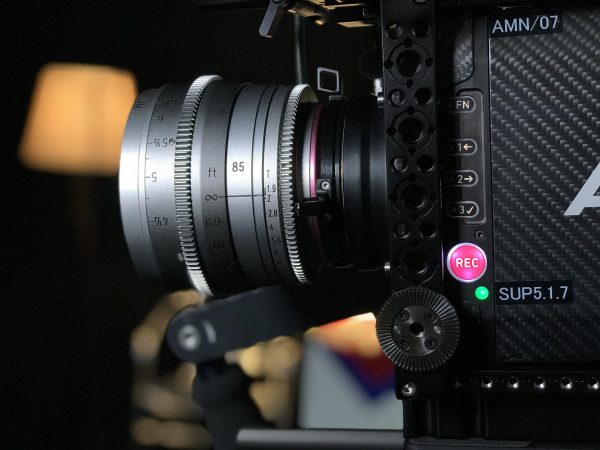 I had a play with the “Sakura” lens on an Arri Alexa Mini and it certainly does produce a very pleasing image that provides a certain softness without sacrificing sharpness.

If you want to buy these lenses you can’t, NAC Rental currently only has them currently available as a rental item. If you happen to be shooting in Japan and are looking for some interesting lenses that have a vintage look, then these may well be worth checking out. Lets hope they eventually decide to sell them.