At InterBEE 2017, Rotolight were showing their Anova Pro V2. According to Rotolight, the Anova Pro 2 is 70% brighter than the original Anova Pro that I reviewed back in September 2016.

On the outside the Anova Pro V2 looks almost identical to the original, the updates are all hidden beneath the chassis. Along with the claimed increase in brightness, Rotolight has built in the Elinchrom high-speed sync receiver into the light so it can be used by both photographers and videographers. 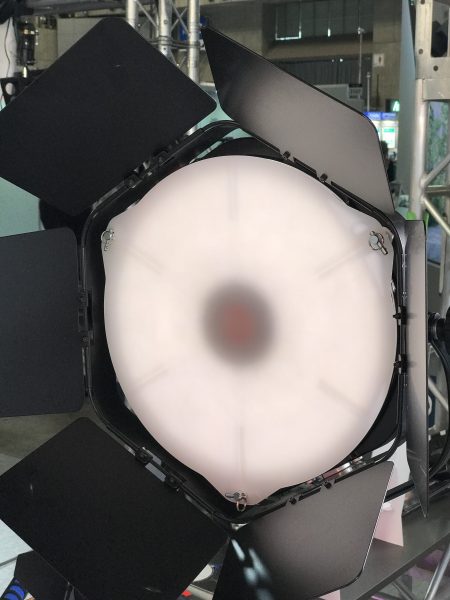 With the increase in brightness, there is also an increase in the amount of power the light draws. The original Anova Pro drew 48W, the new Anova Pro V2 draws 72W. This is still a very small amount compared to the competition and it allows you to run the light for almost 2 hours off a 95Wh V-lock camera battery. 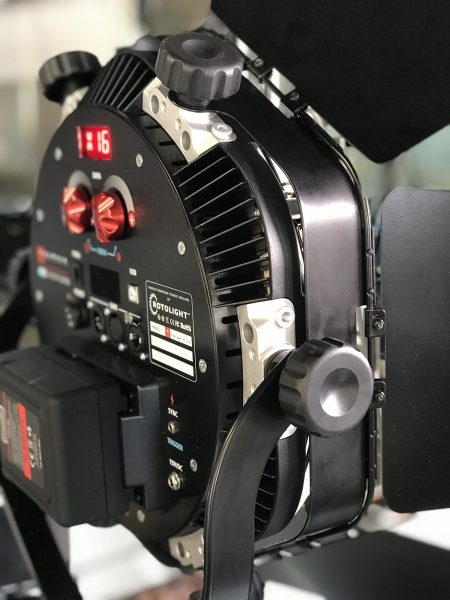 Rotolight have also enhanced their SFX features by both tweaking existing effects and adding a few more. There is also a whole new set of exposure effects that have been built into the light. 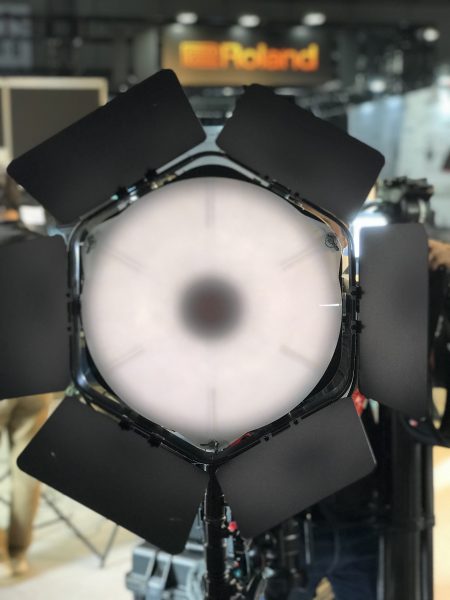 The Anova Pro V2 is being officially launched in London this week and will retail for a very similar price to the existing Anova Pro. The light looks like it would be well suited to a range of shooters, particularly those who are required to shoot both video and stills. 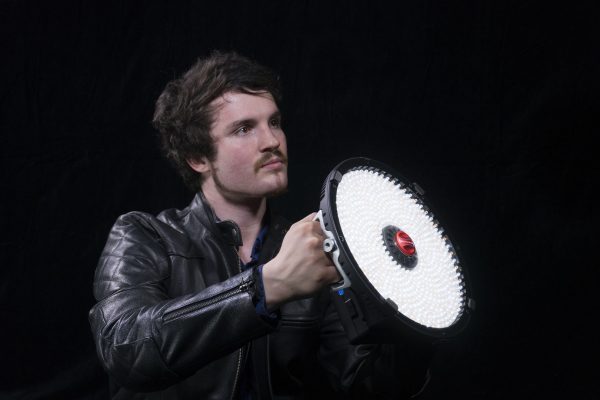 Rotolight have also now built the Elinchrom high-speed sync receiver into their AEOS lighting fixture, so now all the new Rotolight lights can take advantage of this feature. 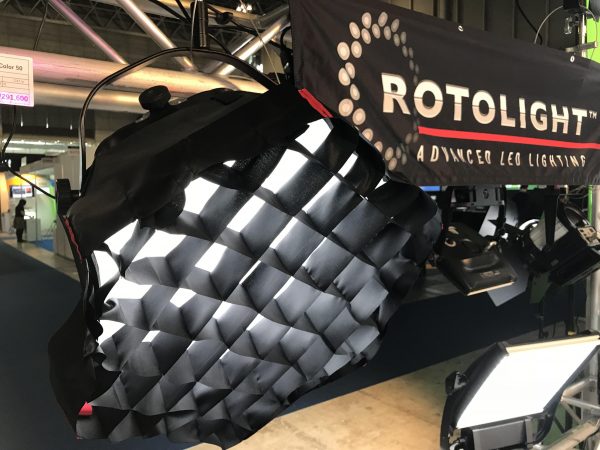 Finally, Rotolight has started making their own softboxes that come complete with two diffusion layers as well as an egg crate grid. Rotolight told me that the softboxes will retail for significantly less money than other currently available options.