Sony have announced the new α7R III along with two new lenses. 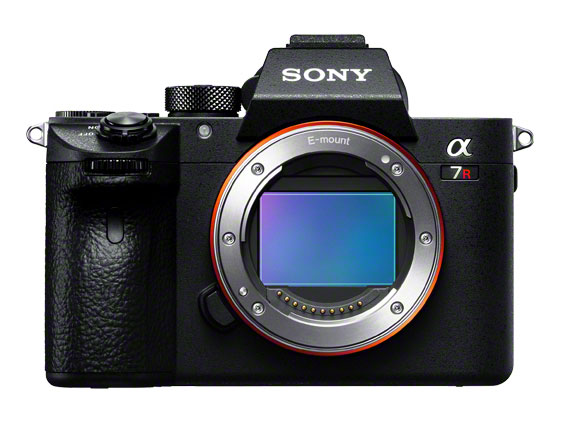 The a7r III features the same 42.4MP full-frame Exmor CMOS sensor as the a7R II but is improved upon by new hardware to deliver up to 15-stops of dynamic range at low ISO sensitivity for stills. The a7R series has generally been aimed more to photographers due to the high-resolution sensor so this may be a good sign of what’s to come in the a7S III.

A few points of interest include:

The camera is HDR capable, and when recording in the HLG profile, you can playback material on a HDR capable TV will appear true-to-life with no blocked shadows or blown high- lights when played back on an HDR SDR (HLG) compatible TV, without the need for color grading. In addition to S-Log2, the α7R III offers S-Log3 for better gradation from shadows to mid-tones and a wide dynamic range of up to a claimed 14 stops when shooting video. A new S-Gamut3/S-Gamut3.Cine wide color space is also supported. 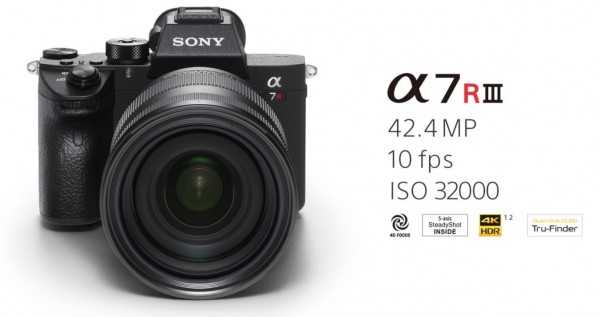 There is also a new Slow and Quick Motion Mode where frame rates from 1 fps to 120 fps can be selected in eight steps for up to 60x quick motion and 5x slow motion while recording in full-HD quality. 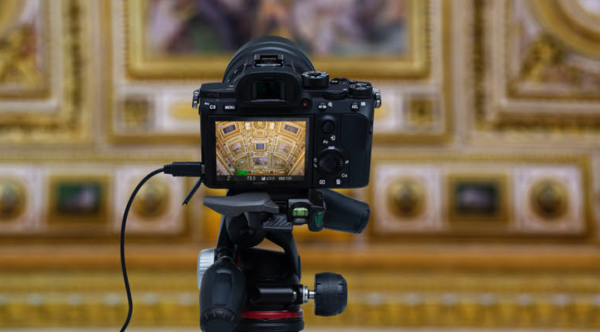 4K (QFHD: 3840 x 2160) movies and lower-resolution proxy movies can be recorded simultaneously. The smaller proxy files are ideal for quick previewing or pre-editing that can reduce the time required for final 4K editing. 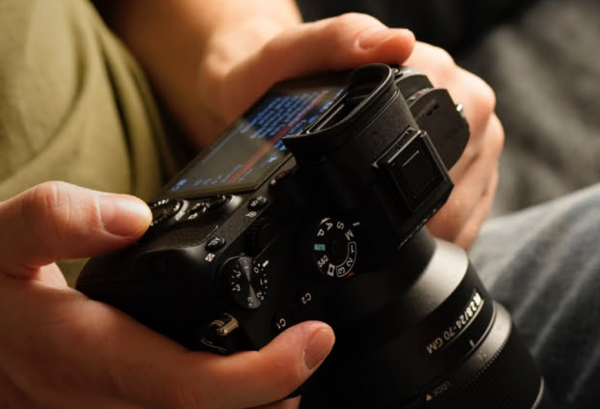 Operationally the control direction of the front and rear dials can be set via the menus. It is also possible to assign the large, accessible shutter button to start and stop movie recording, rather than using the dedicated Movie button. 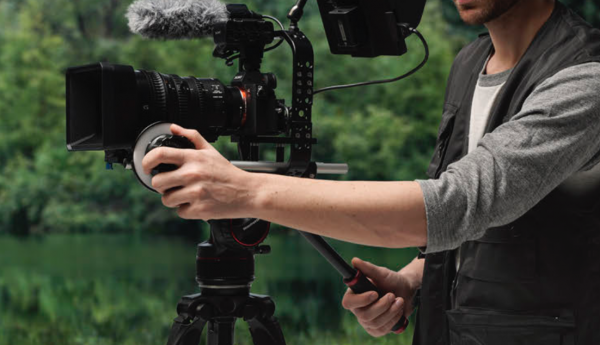 As far as auto-focus performance goes when recording video, Sony Claim the α7R III uses an efficient combination of focal-plane phase-detection AF and contrast-detection AF to accurately lock quickly onto moving subjects and track them. AF coverage for movies extends across an area almost as wide as the AF coverage area for still images, so in theory it should work pretty well.

A new NP-FZ100 battery is used on the α7R III which Sony claim offers 2.2x the capacity of the NP-FW50 that was used on the α7R II. There is also dual SD cards slots (UHS-II support) which allows for higher write speeds, simultaneous write, and sequential write (Auto Switch Media).

For video shooters here are the specifications that matter: 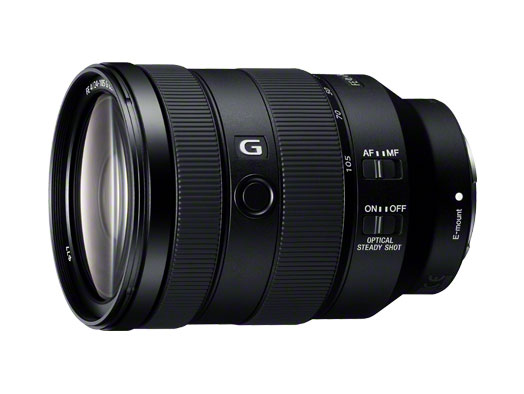 The 24-105 F4 rounds out Sony’s line up of lenses and is a focal range many shooters have been waiting for. At 663 grams (24.4oz) it will also be one of the lightest compared to other brand offerings. The lens has a minimum focus distance of 1.25 ft (0.38 m) and built-in optical image stabilisation. 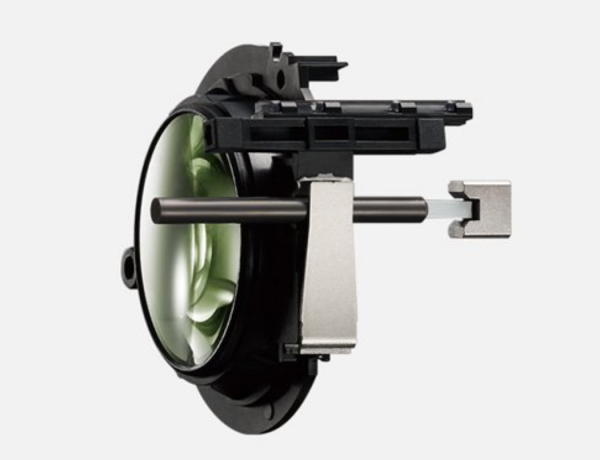 It will start shipping in November priced at $1299USD.

What do you think about the α7R III? Is it a good hybrid stills/video camera? Let us know in the comments section below.