Nokia has stopped building its OZO virtual reality cameras after their research found that the VR market was developing at a slower than expected rate. This also coincides with Nokia laying off around 300 employees as part of a restructuring plan where the company will focus its resources on health products and patent licensing. 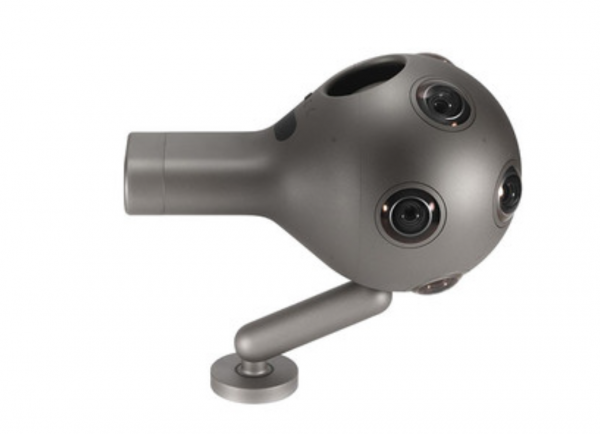 Nokia was once one of the giants of the mobile phone industry, but their fate was sealed by the popularity of both iPhone and Android devices. Laying off around 300 workers may not sound like much (in terms of a multinational corporation), but it’s almost 30% of the 1,090 employees who work at Nokia Technologies.

The company aims to halt development of further versions of the OZO VR camera and hardware, but will maintain commitments to existing customers. 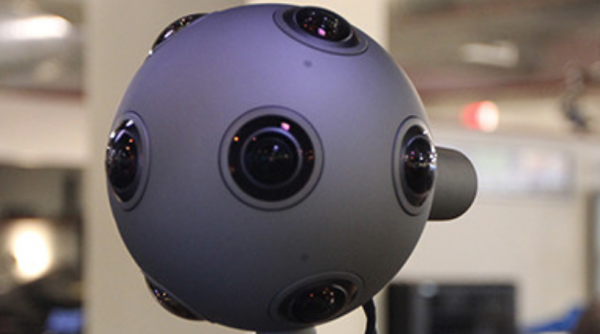 We keep hearing about new 360 and VR products on an almost daily basis, but it’s interesting to see that Nokia doesn’t see it as a viable income stream moving forwards. This of course may have something to do with the $25,000US price tag for the OZO camera alone, but Nokia probably could of made cheaper consumer 360 VR devices if they wanted to. The VR 360 market has become increasingly dominated by companies making small, easy to use, consumer based devices that don’t cost a fortune.

“Nokia Technologies is at a point where, with the right focus and investments, we can meaningfully grow our footprint in the digital health market, and we must seize that opportunity,” said Gregory Lee, president of Nokia Technologies in a statement. “While necessary, the changes will also affect our employees, and as a responsible company we are committed to providing the needed support to those affected.”

The Nokia OZO PC-01 Professional Virtual Reality Camera was the first Virtual Reality device designed for professional productions to capture 360° spherical video and features 360° x 360° surround sound. The OZO featured (8) synchronized 2K x 2K sensors and a lens angle view of 195° per lens. It was a common sight to see the OZO being used at major sporting events, including the olympics.