Passenger Drone, has announced the launch of what they are claiming is the world’s most advanced, state-of-the-art, autonomous manned aerial vehicle. This comes just a day after Volocopter had their own maiden test flight of a flying taxi in Dubai. 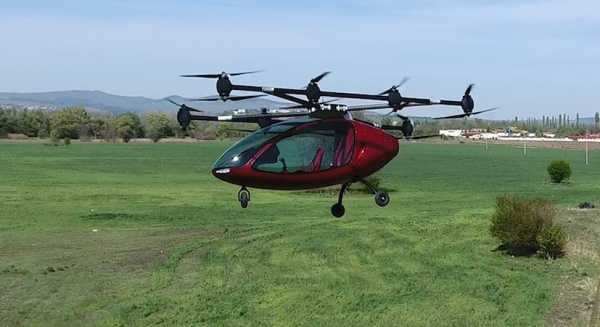 Forget using traditional transportation, in a few years time when you get a Uber, a passenger drone may well arrive at your location. Ok, maybe this is more than just a few years off, but with technology changing so rapidly, and more commuter transportation solutions needed, it may well happen quicker than we think.


The Passenger Drone is a little larger than your Phantom 4, in fact, it’s slightly larger than a small car! The company claims that Passenger Drone has the potential to change the traditional means of commuter transportation. The aircraft commenced flight testing in early May 2017 and for the last few months has undergone intensive testing with different simulated payload weights, simulated engine failures and different control modes. In August 2017 first manned flights with passengers onboard took place and according to the company, the results and passenger feedback were very positive. 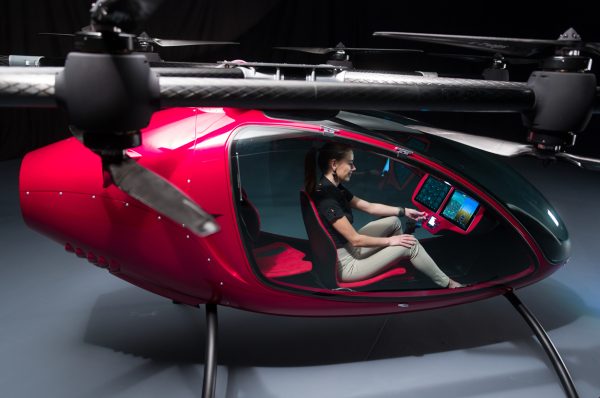 Equipped with 16 electric engines (unlike the internal combustion engines of traditional helicopters), it’s a low noise, high speed, and economical mean of transportation which emits zero emissions. Its engine system sheds the complexity of most quad-copters providing enhanced safety, performance, greater payload and range, and less noise than anything else available on the marketplace. The Drone can fly at a top speed of 80 km/h, with a flight time of up to 25 minutes. 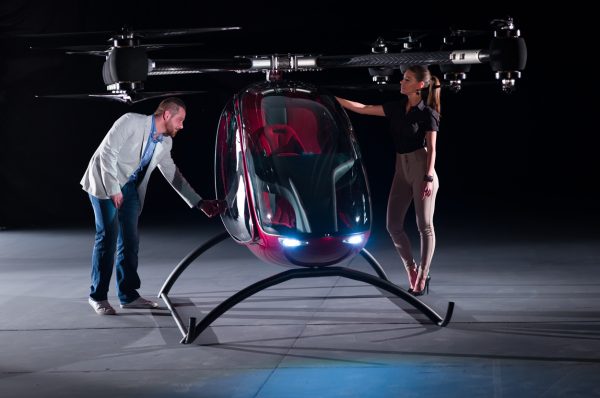 The vehicle’s structure is composed of lightweight and strong carbon fiber composites, specially created for Passenger Drone. The avionics, stability systems and electrical control systems have been custom designed specially for the PassengerDrone.

The Passenger Drone utilises an easy to use touch-screen, where passengers simply select their destination, sit back and relax, as the drone takes over. The company claims that this eliminates stressful commutes, but i’m not sure how relaxed I’d feel flying on one! Maybe I’ve seen too many drone crashes on YouTube.

What about the safety and reliability? 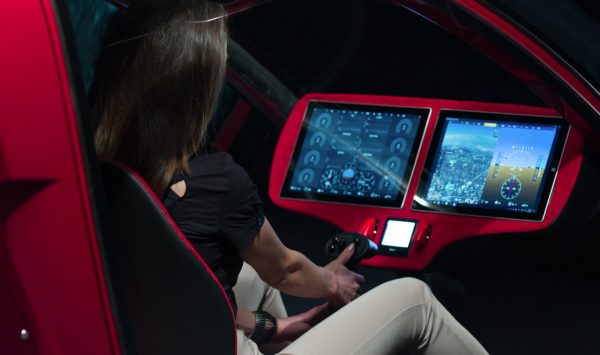 According to the company, Passenger Drone is run strictly on FIBRE OPTICS. With the exception of the main power cables, there is not a single wire in the entire aircraft. From the connection between the control joystick, main control CPU, engine controllers and the navigation screens, everything is communicated by LIGHT. First in it’s class for safety, reliability, and security the drone should be practically foolproof. The 16 individual rotors are all powered separately ensuring stability, cohesion, and redundancy.

Will this solve traffic congestion?

According to Passenger Drone, the social and economic benefits of such a vehicle are numerous. In cities around the world, traffic congestion costs commuters millions of hours every year and billions of dollars in lost productivity. The average travel time to work in the United States is 25.4 minutes, representing almost an hour every day, and just under two weeks annually. In 2016, the total cost of congestion to all drivers in the U.S. was $300 billion (including environmental costs), and that total is expected to rise by 50 percent over the next fifteen years. In many global megacities, the situation is far worse.

In theory, VTOLs (Vertical Take-Off and Landing) UAVs have the potential to become the go-to form of daily transportation surpassing that of owning a car. Air travel has historically been seen as an expensive proposition, due in great part to the small volume of production seen in today’s aerospace industry. Mass production of the Passenger Drone could potentially revolutionize traditional notions of transport. While this is entirely possible, the price would still have to be affordable enough for the average user if it was ever going to take off.

Big names such as Uber, Airbus and Google are getting on board 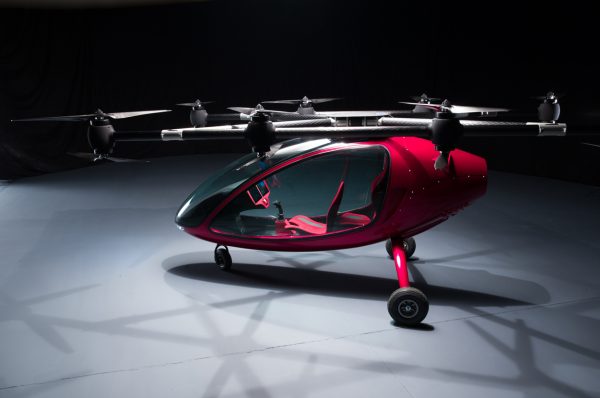 With the launch of PassengerDrone and few other similar projects in 2017 there is a completely new market segment forming in aviation market – the electric VTOL (Vertical Takeoff and Landing) Manned Aerial Vehicles. Passenger Drone have joined the MAV club alongside some of the largest companies in the world (Uber, Airbus, Google, Daimler and many others) who are working in the same direction.


Passenger Drone aren’t the only ones doing this. In Dubai, a flying taxi service staged a maiden test flight of a two-seater, 18-rotor unmanned flying vehicle made by German firm Volocopter. Dubai Crown Prince Sheikh Hamdan bin Mohammed was the passenger and he took a five-minute flight 200m above a stretch of beachfront.

What do you think of passenger drones? Would you use one in the future? Do you think you could film from one? Let us know in the comments below.