Quark is a tiny waterproof stabilizer for your GoPro or action camera. It’s best to think of it as an extension of the GoPro because it has been designed to stay on the camera even when you aren’t using it. 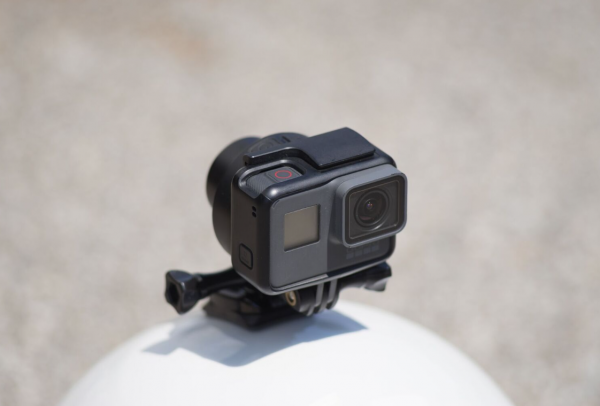 The Quark isn’t a 3-axis stabiliser and it only corrects for horizontal roll. When watching action camera footage there is nothing more nausiating than seeing the horizon move all over the place. The Quirk gets rid of this annoying occurrence by keeping the horizon straight so that your pictures are always level. Quark uses an internal gyroscope and accelerometer to make this possible. You can change the stabilization from the horizontal axis to either the roll or yaw axis if need be. 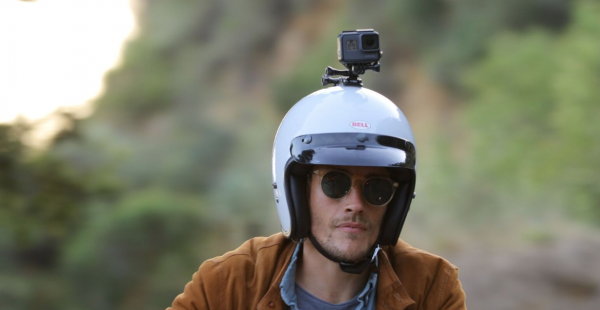 Another nice feature is that you can do a moving time-lapse by simply twisting your GoPro up and mounting the Quark onto any compatible accessory. You will be able to setup between two different “time of travel” durations of 20 or 60 min. Then you setup by hand a point of entry of the time-lapse and a point of exit and the Quark will turn from the entry to the exit in that period of time. So you can play with those 2 parameters to make faster/quicker movement and narrow/large degree of rotation (distance traveled).

According to the company, Quark works with the GoPro Hero 2,3,4, 5 and Sessions, as well as any other action camera that shares the same mounting system. It weighs about the same as the GoPro Hero 5 and is both dust and waterproof (although only up to 1m/3ft). Usability has also been made simple with one click on/off and mode buttons. There is no set up time required, you just attach your camera, turn on the Quark and you are good to go. 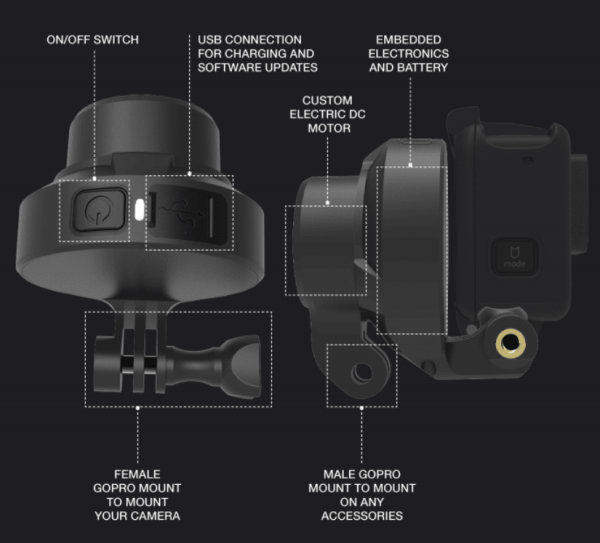 As far as the run time is concerned, the Quark will operate continuously for up to 3 hours and takes 2 hours to fully charge through a USB port.

Unlike 3-axis stabilisers that are easy to break if you happen to have a crash (which lets face it, is likely to occur when using an action camera) Quark has no arms so if you do happen to have an “accident” your stabilizer isn’t going to break. 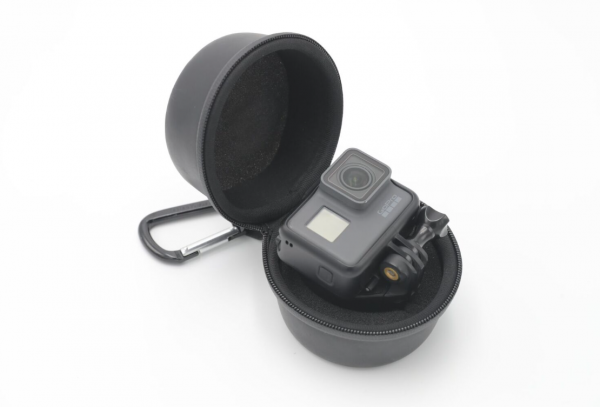 Quark comes in a nice compact case, that is designed to hold not only the stabilizer, but also your action camera as well. The beauty of this is you just pull out your camera with the Quark attached and you can start capturing footage very quickly. 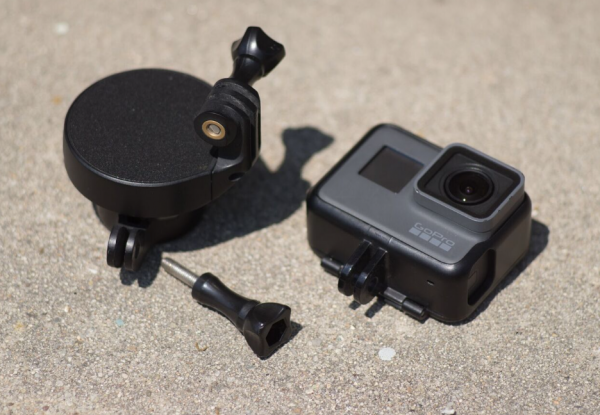 Quark is currently on crowd funding site indiegogo, and they have already raised $41,000 of their $100,000 goal. They are currently saying that the product will start shipping in January 2018 if the crowd funding campaign is successful. You can back the Quark for as little as $145US, but as we always say, crowd funding projects are never a guarantee, so use your own judgment when deciding if you want to hand over your hard earned cash. 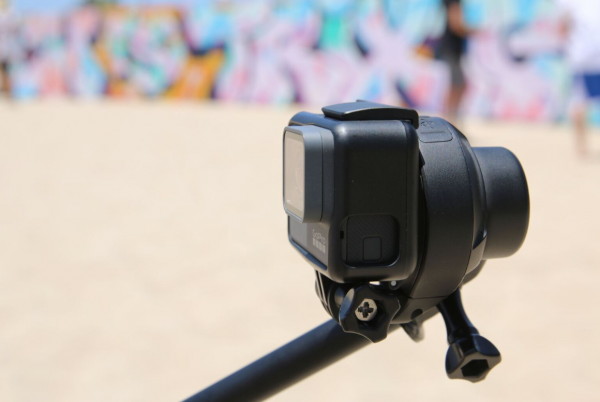 What do you think of the Quark? Would you buy one? Let us know in the comments section below.