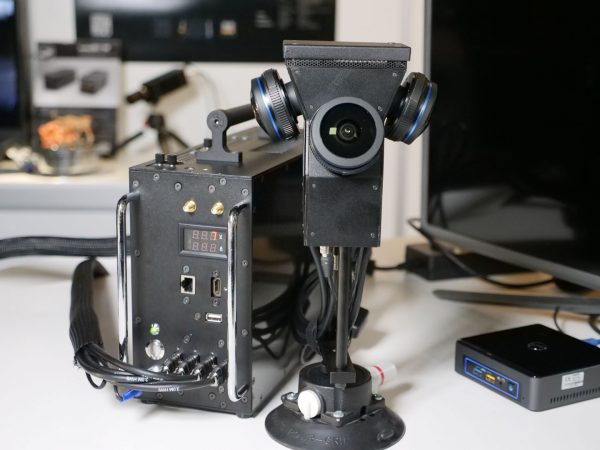 The camera is very small and features four camera modules with global shutter. They are frame-synchronized, record to 12-bit CinemaDNG RAW and output a final resolution of 6K after stitching.

The nakedEYE s4 should be capable of producing nice imagery and its 12-bit RAW files will definitely allow for a lot of pushing and pulling of the image in post.

Indiecam were also showing three other cameras at IBC: the indieDICE 4K, indieDICE, and nakedEYE HDRi. 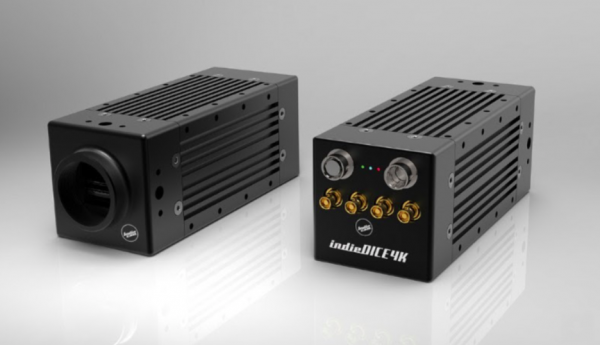 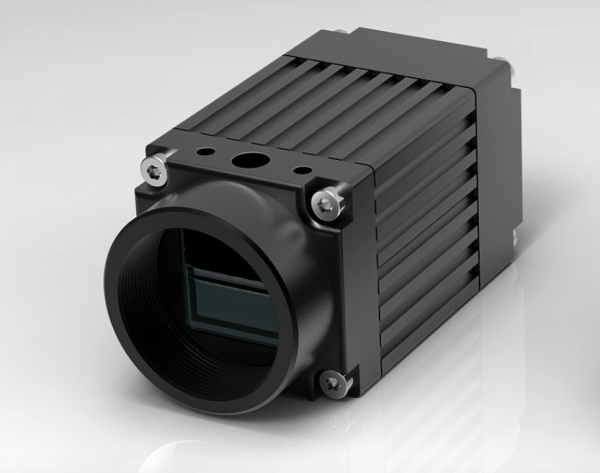 The indieDICE is a small global shutter HDSDI camera for broadcast, film production and live virtual reality rigs. It’s based on a global shutter sensor and has a claimed 12 stops of dynamic range. The camera is fully self-contained and does not need a CCU for operation or control as everything is integrated in the tiny body. Full synchronisation, global shutter, 60fps and remote control options facilitate stitching and live VR production.

nakedEYE HDRi: light probes in seconds
NakedEYE HDRi is a specialised camera system for creating spherical 360° HDRi shots and sequences, used for CGI and VFX lighting. It allows highly automated and very quick recordings of large exposure brackets. nakedEYE HDRi also provides timer functions (delayed recording start) and the recording of bracket sequences for moving shots and timelapses. The camera also records GPS as well as other environmental data, and all settings are stored permanently in the system until they are changed by the user.