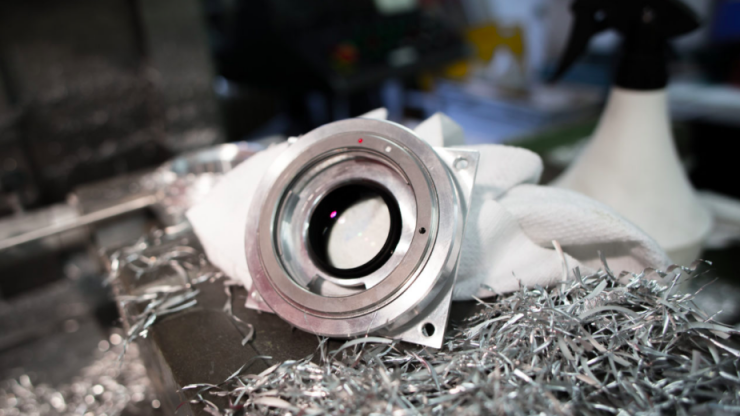 ABT cine have come up with the ABT cine SpeedMount – an integrated focal length reducer built into a Canon EF-mount for RED DSMC2 cameras. The SpeedMount solution allows you to use full frame EF lenses on the RED DSMC2 Helium or Dragon sensor while gaining one stop of light. 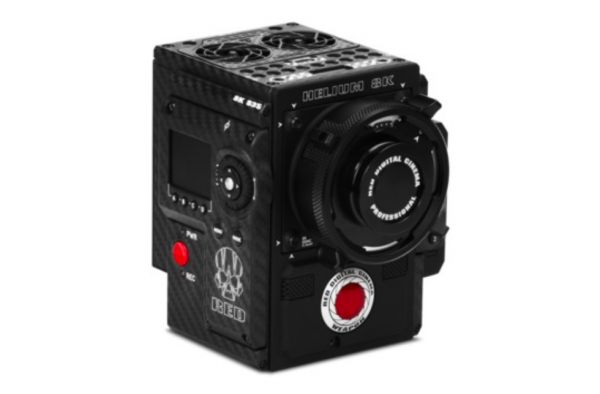 Focal length reducers (or speedboosters) have long been on RED owners’ wish lists, and it is good to see that finally someone has come up with a solution. ABT cine combined with Lars and Steven from Hanse Inno Tech, who are the guys behind the Celere HS lenses, to develop and bring the SpeedMount to market. 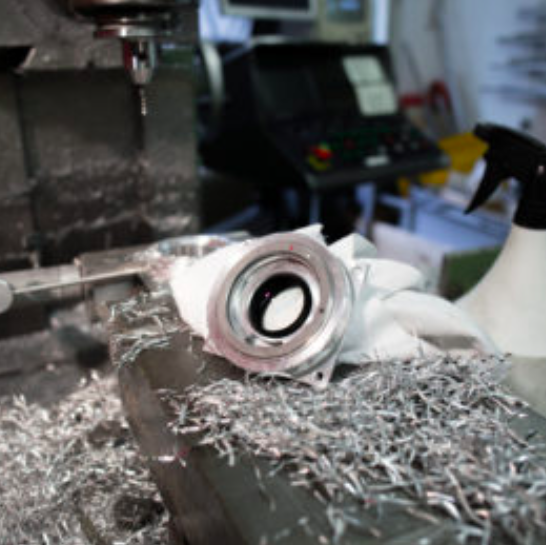 An original RED VV OLPF with custom holder will be included, you can choose between RED’s “Skin Tone / Highlight”, “Standard” and “Low Light”. 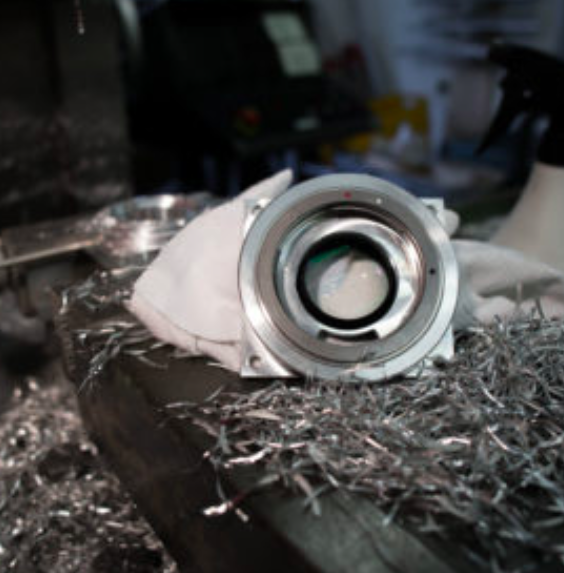 The Mount features a positive lock mechanism and it will be built from black anodized aluminium. There are no modifications needed to use the mount on DSMC2 cameras. The ABT cine SpeedMount can swap in and out with regular DSMC2 mounts and OLPFs.

The SpeedMount for RED DSMC2 will be shown for the first time at IBC 2017 in Amsterdam. There is currently no indication about pricing or availability, but Newsshooter will be sure to check it out at the show.